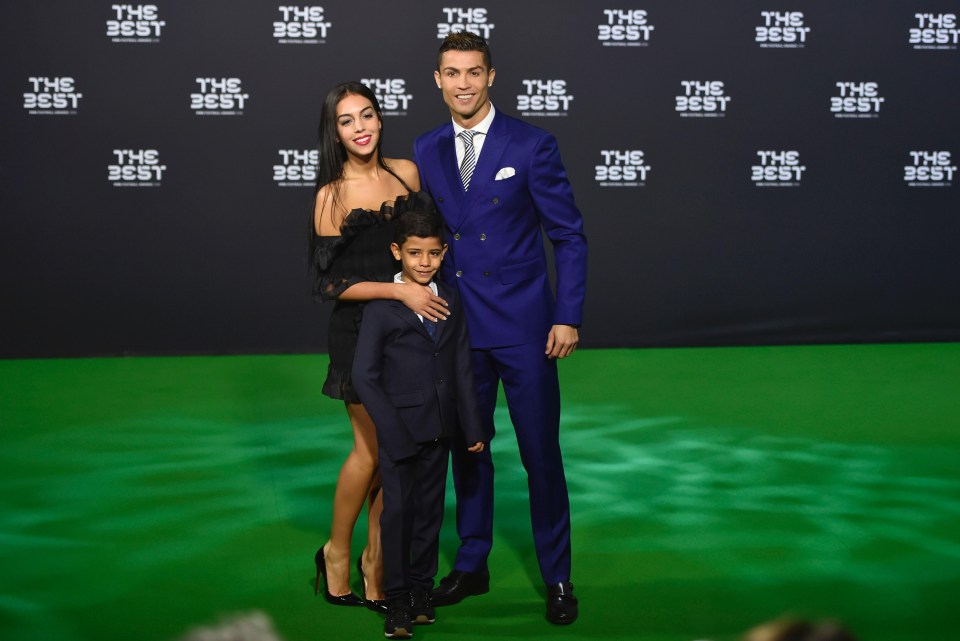 Portuguese superstar, Cristiano Ronaldo, is to become the father of twin boys, a family source has claimed.

A surrogate mother based on the west coast of the US is heavily pregnant and is said to be expecting the babies “very soon”.

The Real Madrid forward, 32, has told his inner circle that the twins will be flown to his £5million mansion on the outskirts of the Spanish capital.

The source said: “Cristiano and his family can’t wait to meet the new members of their clan.

“He likes to keep a tight lid on his private life but has told loved ones and close friends the baby boys are due to arrive very soon.”

It mirrors the circumstances surrounding the birth of Ronaldo’s son Cristiano Jr, six, together left — said to have been born to a woman in San Diego.

The source said: “He feels the time is right for his boy to have brothers to grow up with. 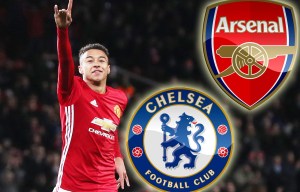 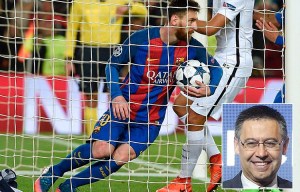 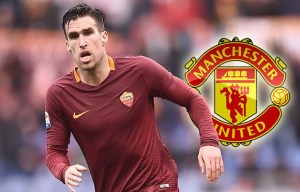 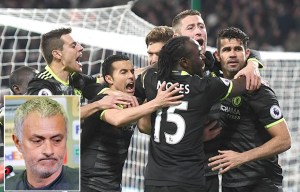 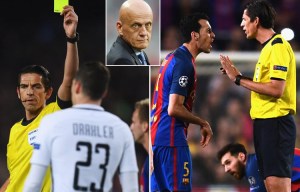 “His mum Dolores will be there to lend a helping hand like she has been with little Cristiano.”

Ronaldo, in a relationship with model Georgina Rodriguez, 23, has not told his extended family who the twins’ mum is.

The name of Cristiano Jr’s mother, said to have been paid £10million by the Portuguese international, has never been publicly revealed.