The Paris Olympic bid chief said on Tuesday that he was not against the awarding of the 2024 and 2028 Olympics in the same session this year, but ruled the French capital out of the latter Games. 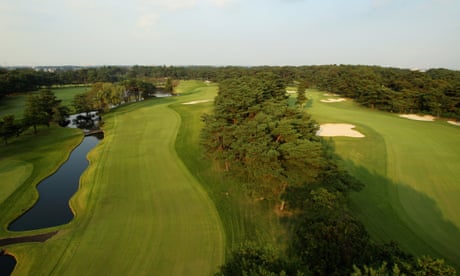 “It is now or never. We will not come back for 2028,” the three-times Olympic canoeing champion Tony Estanguet said.

Paris is up against Los Angeles for the right to stage the 2024 Games.

Thomas Bach, the International Olympic Committee president, has hinted he would not be against awarding those Games and the 2028 Games at the same time, and said last week the IOC executive board had agreed to set up a working group to explore potential changes to the process and report back in July.

The 2024 host city will be awarded at a vote in Lima, Peru, in September.

Officials from both bid cities have said they are focused on the 2024 edition and are not looking beyond that.

Estanguet strengthened the French stance on Tuesday. “If the IOC can find a solution with LA, that’s great,” he said. “Our project is only possible for 2024. We can’t accept 2028. It is not possible.”