A privilege to fight for the IBO belt – Eubank Jnr 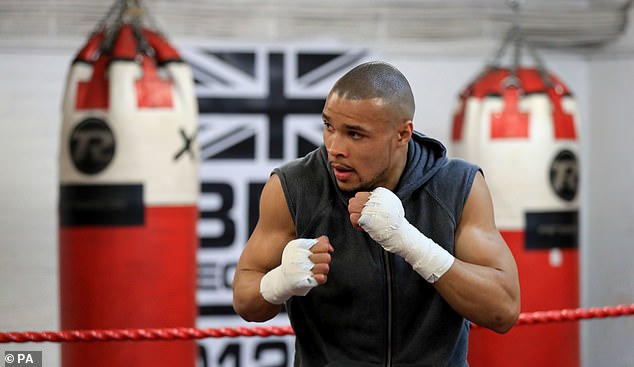 The International Boxing Organisation belt is the most lightly regarded world championship in boxing. Though not by Chris Eubank Jnr.

When he first won that fringe super-middleweight title, after beating Renold Quinlan two years ago, Eubank paraded it with pride — not only in the ring but later that evening at one of London’s most fashionable night spots.

The 29-year-old will have a chance to regain the prize he lost from George Groves when he faces James DeGale at the O2 on Saturday.

But DeGale has been dismissive of the belt, saying: ‘This is not my reason for wanting to win this fight. It is not one of the four main world titles.’

Eubank’s riposte: ‘I posted a picture a while back of all the world champions who have held the IBO title and there are some huge names: Lennox Lewis, Wladimir Klitschko and Roy Jones Jr among them.

‘Listen, you fight for a belt and when you win a belt why not take it with you on a night out?

‘It’s an honour and a privilege to fight for a belt and I will be very happy to win back this one next Saturday night.

‘They’ve just seen you win it and they want to hold it, take a photo with it. The belt is part of history and the go home with a story to tell their kids. It’s what being a people’s champion is about. 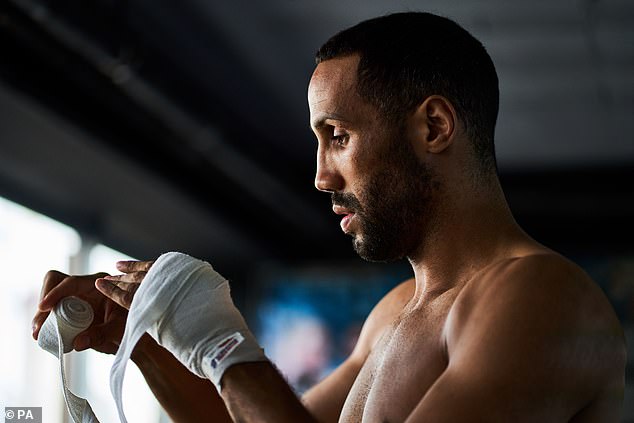 ‘It’s an honour and a privilege to fight for a belt and I will be very happy to win back this one next Saturday night.’

As for the night club appearance and his new £220,000 orange and black McLaren road car, Eubank says: ‘I turn 30 this year but I feel 22. I will stay in my prime into my mid-30s at least because I live the boxer’s hard life and I am responsible in everything I do.

‘I’ve prepared fully to defeat DeGale so that I can on and make a bigger mark on the game by winning other world titles.’