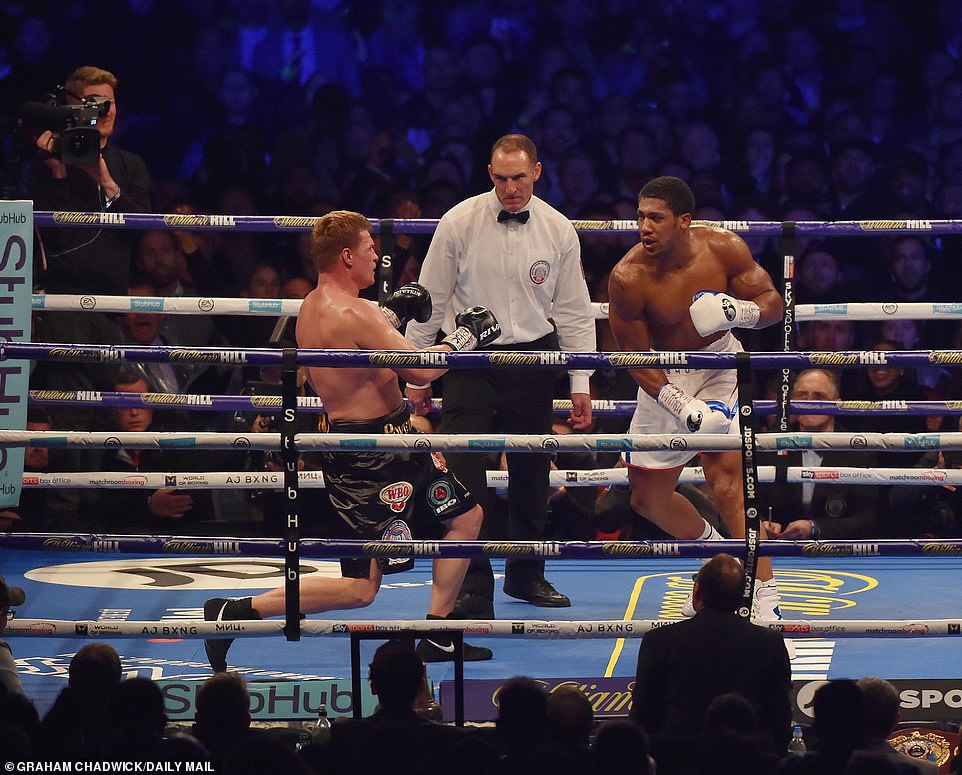 Joshua catches Povetkin with a deadly left, right combination to stun him in the seventh round at Wembley Stadium 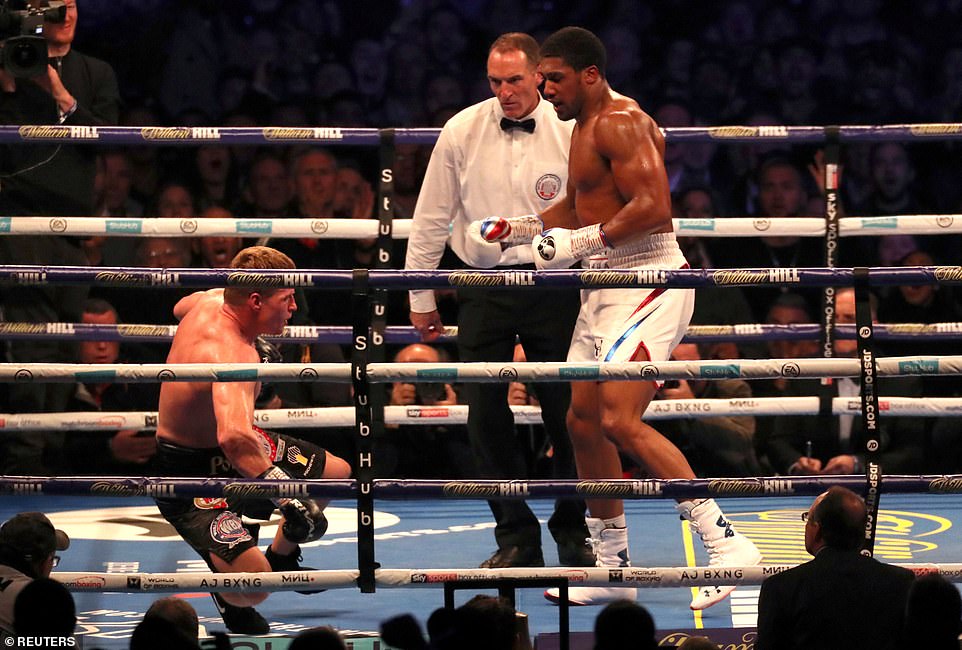 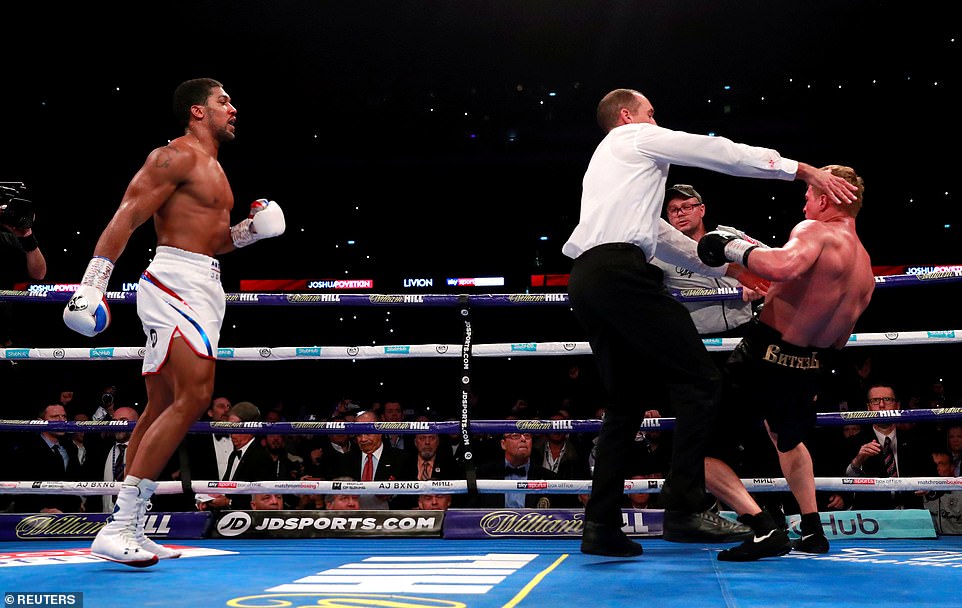 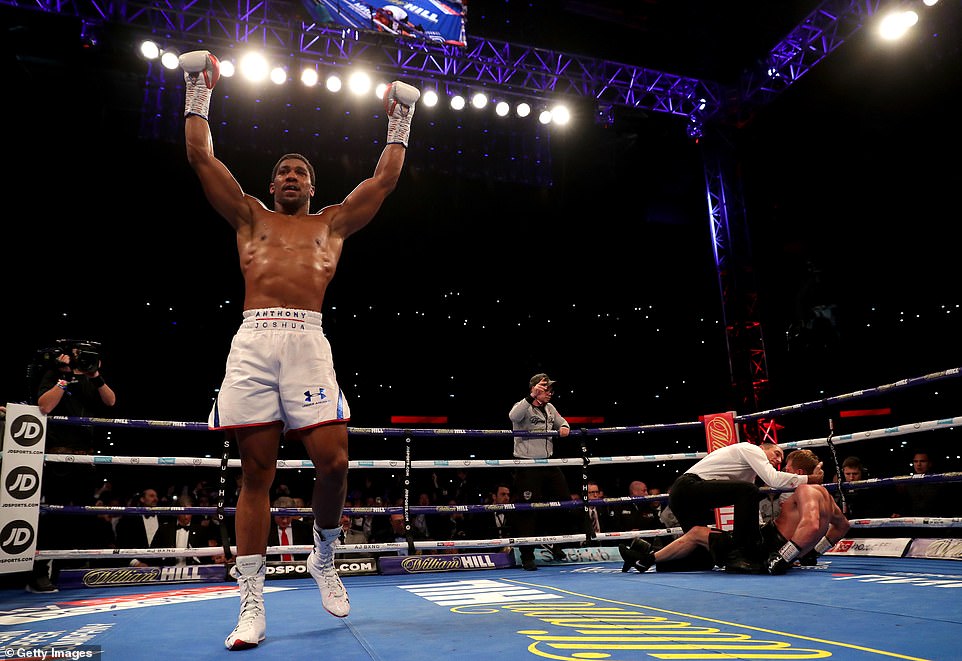 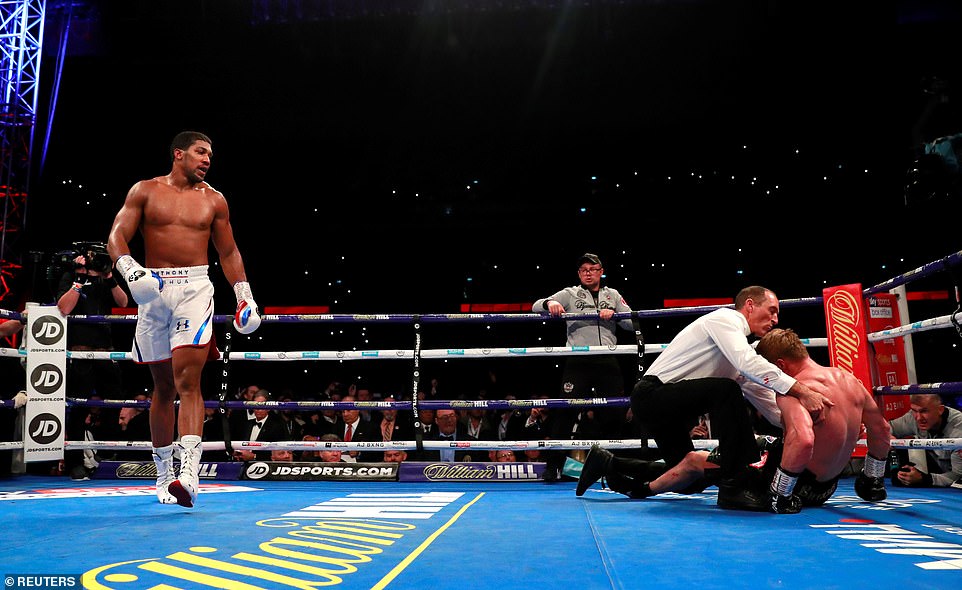 Anthony Joshua has emphatically knocked out Alexander Povetkin in the seventh round with a deadly left and right hook combination  at Wembley on Saturday night.

Povetkin showed early signs of danger by making Joshua stumble in the first round with a wicked left hook before blood poured out of the nose of the champion.

Joshua started to dictate the pace as the rounds went on before going on to overpower and knock Povetkin down to the canvas twice in the seventh round. 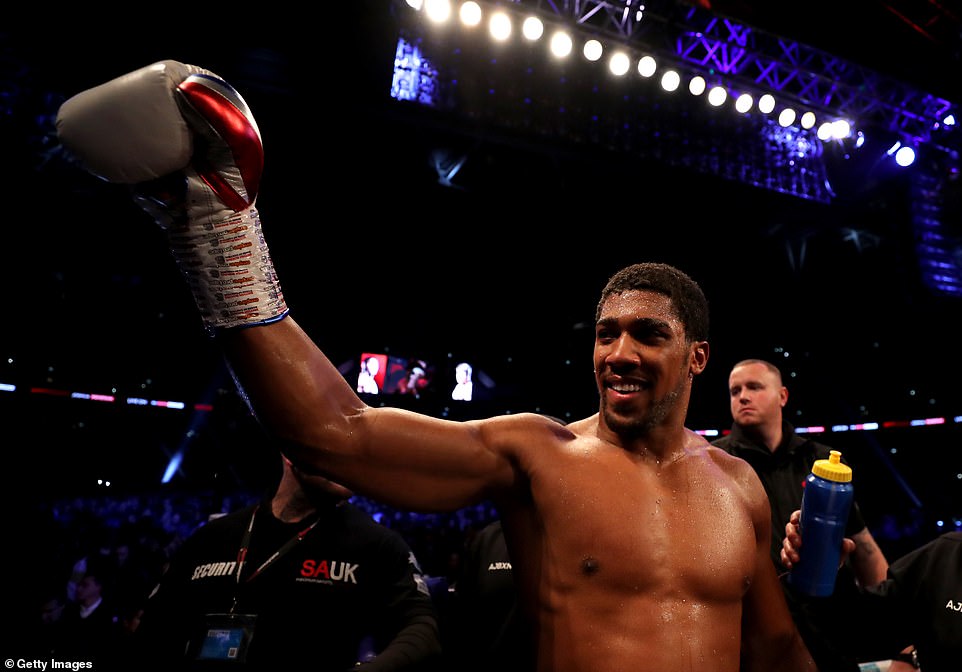 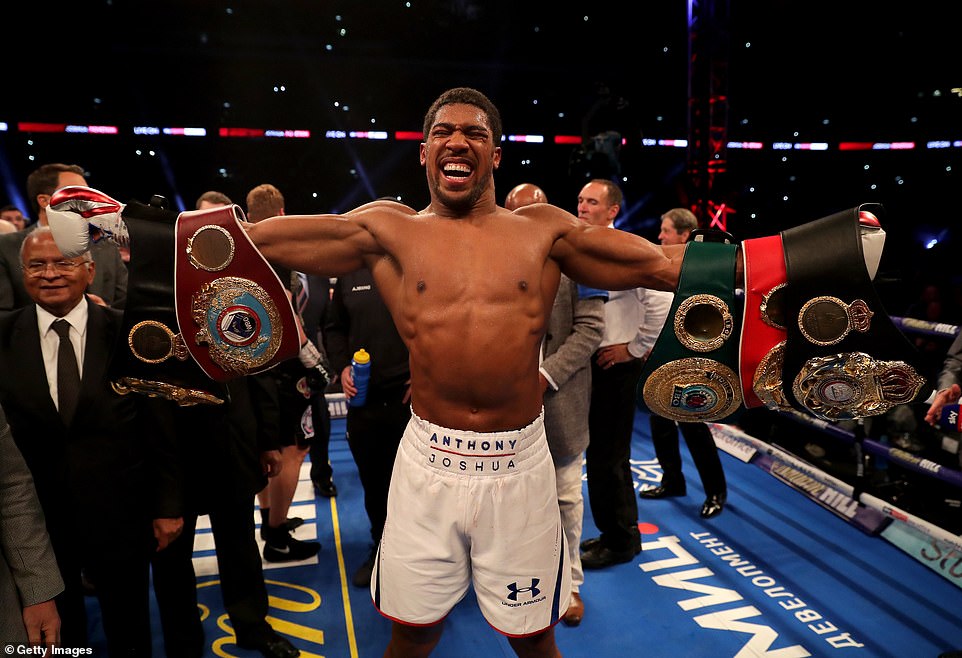 Joshua celebrates his win with the IBF, WBA Super, WBO & IBO World Heavyweight belts after his fight with Povetkin 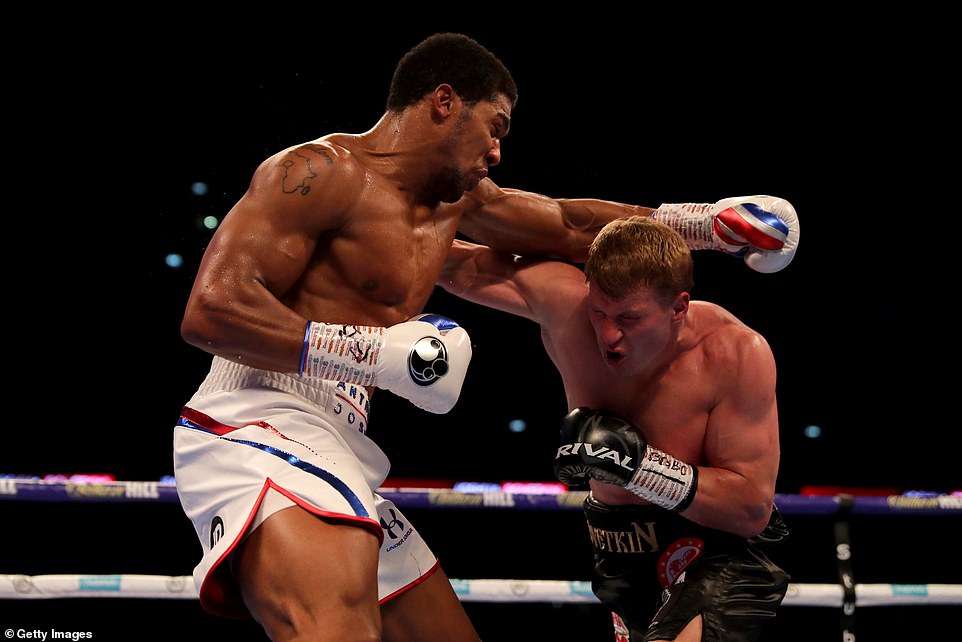 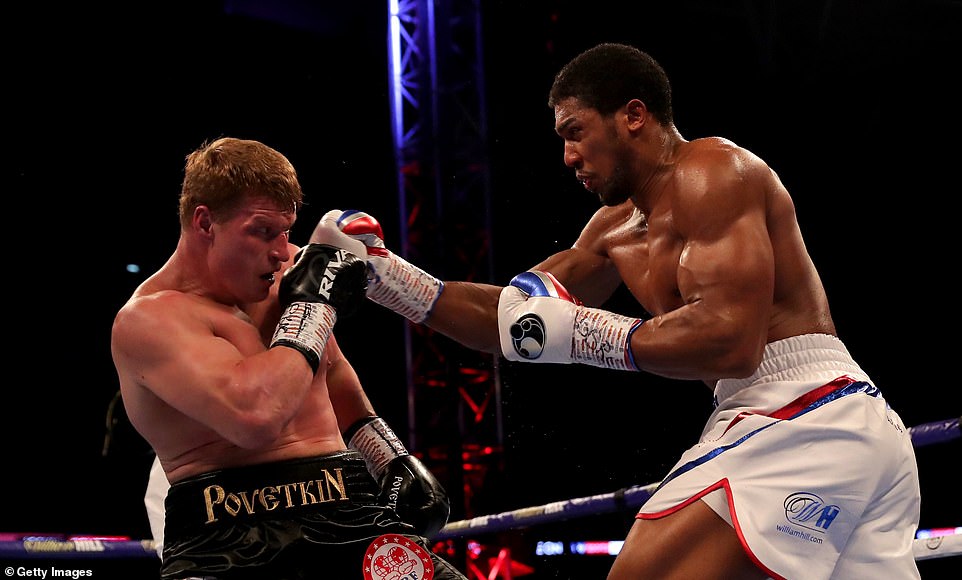 Despite his uncharacteristic slow start, Joshua’s confidence grew as the fight went on and took the fight to Povetkin 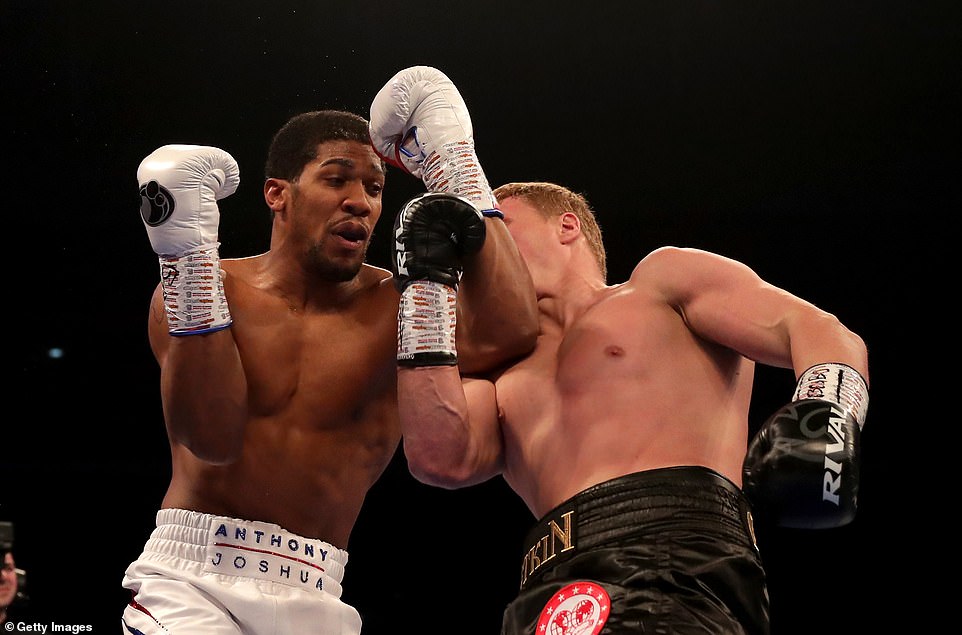 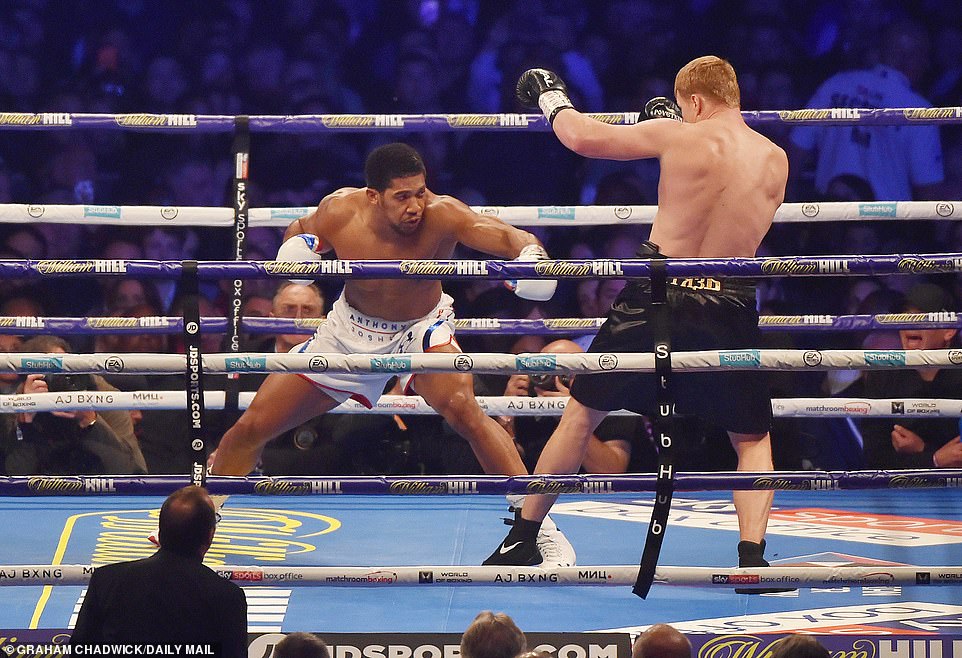 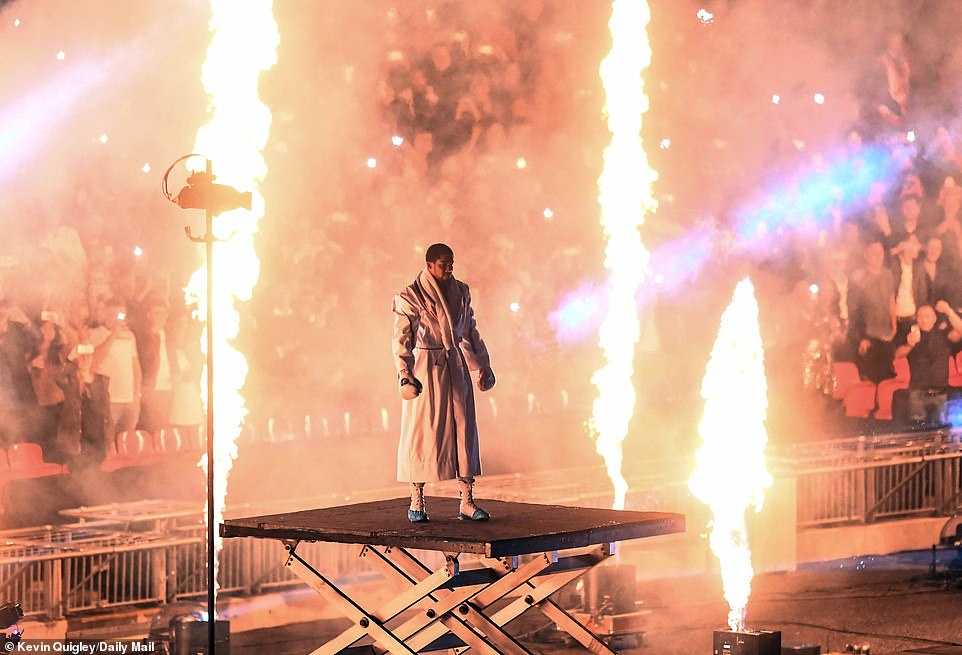