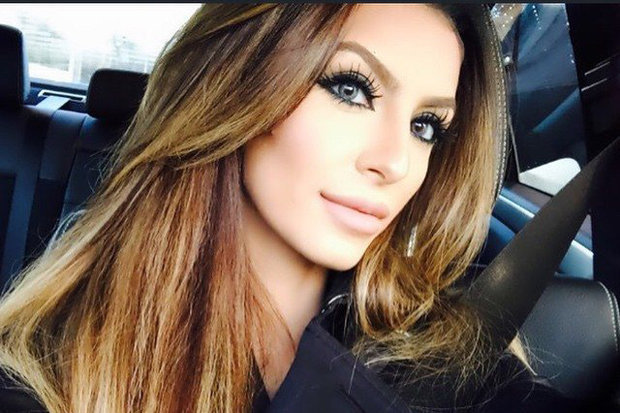 FARYAL MAKHDOOMDOUBLE STANDARDS? Amir Khan’s wife posts naked snapchat in bitter family feud
Makhdoom has vocally slammed the Khan family after she claimed they bullied her both physically and mentally over her western dress sense when the world champion boxer was not around.Khan’s dad Shah strongly denied this and said he treated Makhdoom like his own daughter, but the family did not approve of her baring flesh as it went against their Muslim values.

But the latest stage of the feud has turned personal, with the American beauty posting a picture of Khan’s brother lying naked on a bed. 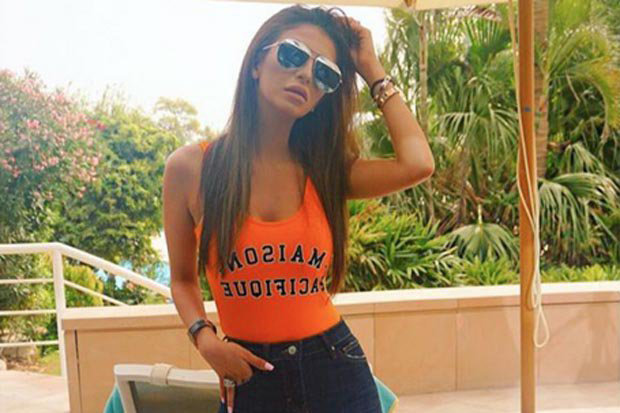 ON VIEW: Khan’s family have hit out at his wife’s clothing
Haroon Khan, also a professional boxer,is pictured allegedly naked in a girl’s bed, with 25-year-oldMakhdoom claiming double standards.She wrote: “My dressing is an issue? Double standards? Like harry [Haroon] laying naked and drunk at a girls house, sisters wearing no “dupatta” [sic].

“I guess that’s ok bc that’s there blood and I’m just a daughter-in-law [sic]. 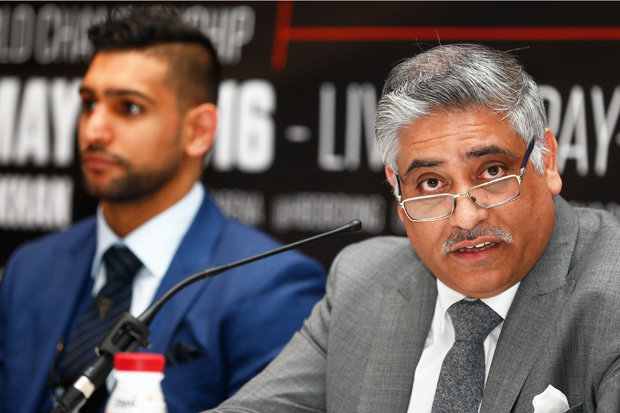 FAMILY DIVIDED: Khan has clashed with his dad over the feud
“After all, the biggest issue is my dressing!? What theactual f*** my biggest issue is NOT getting accepted and going through three years of hell and that’s ok? Because?”What disgusting thinking. TYPICAL.”

The dupatta is a type of southern Asian clothing used to cover the chest and shoulders of women.

UndefeatedHaroon Khan, 25, has not responded to the picture being posted on social media.Taking to Twitter, his brother apologised for his wife’s behaviour and criticised both her and his family for creating “a mess”, threatening to cut them all out of his life.

He said: “I apologise on the silly picture and message my wife Faryal put up.

“Here is me working mya** off helping the less fortunate with charity dinners and my family and wife aredistroying [sic] my name.”Both parties need to stop this, I’ve had enough.”

Khan, 30, and his wife were rumoured to be on the verge of becoming the next Kardashians, as they began filming a new reality TV series on their life at home.