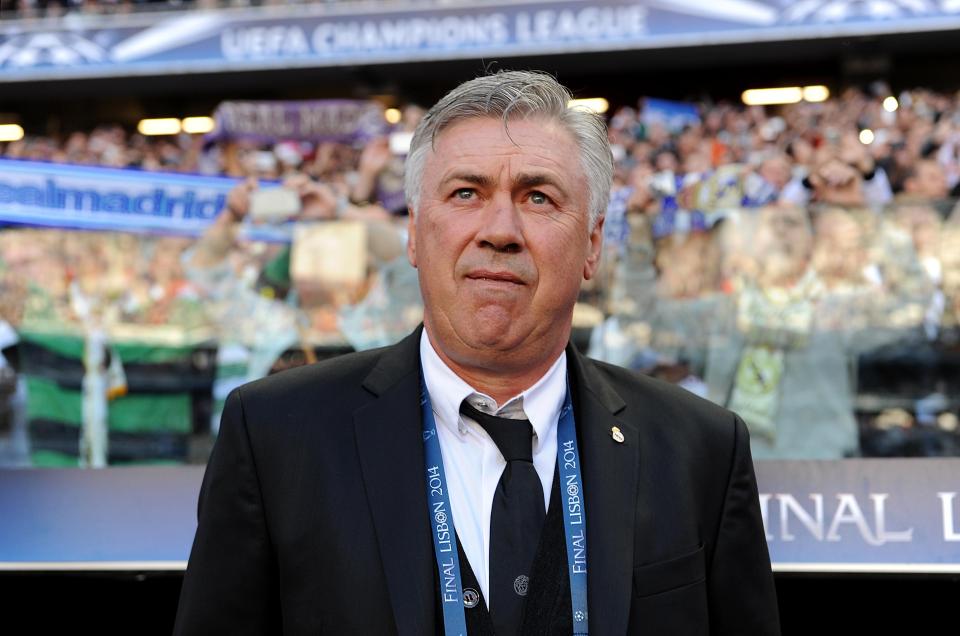 CARLO ANCELOTTI could find himself back in management sooner than planned as AC Milan have reportedly made contact.

The 58-year-old – sacked as Bayern Munich boss on Thursday afternoon – could be in line to return to his former club.

Ancelotti was swiftly dismissed as manager of the Bundesliga side after they were humiliated against Paris Saint-Germain in the Champions League.

They lost 3-0 to the Ligue 1 outfit on Wednesday evening – their second loss this season – as Bayern sit third in the German top-flight.

But his exit could be bittersweet with the possibility of returning to the Rossoneri – the club he won two European Cup’s with as a player and two Champions League titles as a manager.

Journalist Mootaz Chehade tweeted: “AC Milan have made first contacts with Carlo Ancelotti over a possible return to his former club.”

Vincenzo Montella is currently at the helm of the Italian club, but is under pressure as his side continue to flatter to deceive despite bringing in over £175million worth of talent.

Milan are currently sitting in sixth spot in Serie A – losing twice in their opening six fixtures – with Lazio cruising to a 4-1 victory, while Sampdoria ran out 2-0 winners last time out.