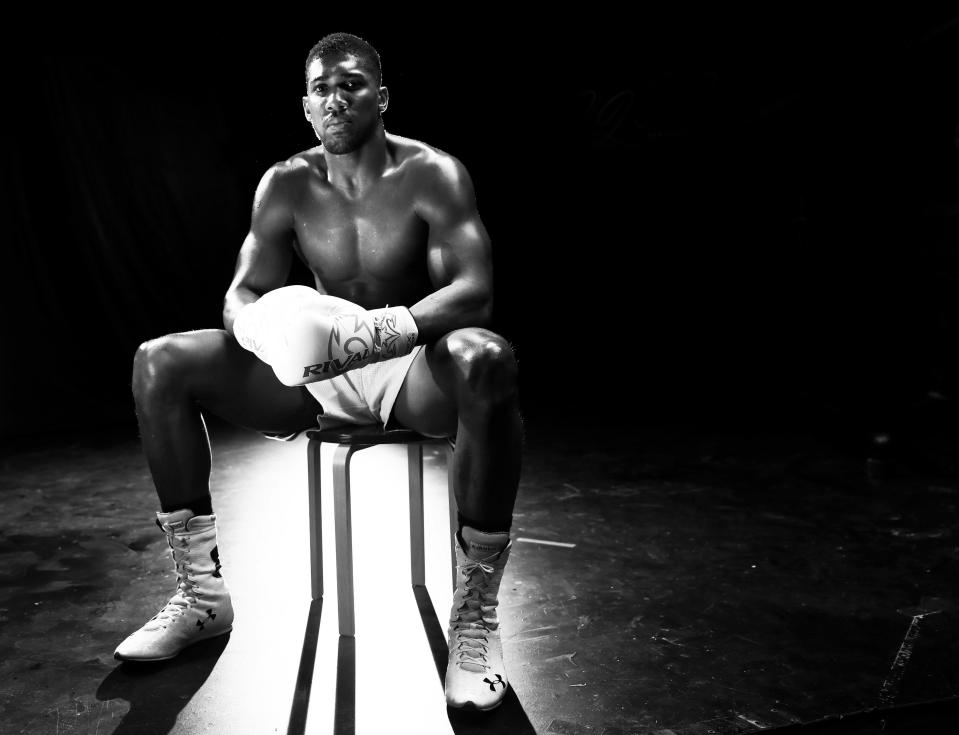 TYSON FURY says Anthony Joshua will be the “easiest fight” of his career – even though he’s been out of the ring for two years.

The former world heavyweight champion was given the all-clear by the British Boxing Board of Control last week and seems on a collision course with the current WBA, IBF and IBO champ.

Fury has not fought since his stunning win over Wladimir Klitschko in November 2015.

In that time, Joshua has risen to the top of the boxing world, himself winning a heavyweight title before beating Klitschko last April.

Joshua will meet Joseph Parker at the end of March in the hope of adding the New Zealander’s WBO title.

But the Gyspy King is positive that two years of ring rust won’t be a problem when he finally meets AJ.

Fury told BoxNation: “I’m going to say this, a bold quote; Joshua will be my easiest fight.

“Even easier than Wladimir Klitschko. Even after two and a half years out the ring.

“I look at them all and I see all good men, all good world champions, all young and ambitious and unbeaten, and it’s a very good time to be a heavyweight.

“Deep down, they know the Gypsy King will reign supreme again.”

Fury also revealed that his training is going brilliantly – having lost four stone in eight weeks.

His trainer, Ben Davison shared a picture of him to social media on Monday that showed the 6ft 9in star looking thinner than he has done in months.

Fury also said that he’s willing to spar with Parker in preparation for Joshua.

“I’ve got a show on the night you’re boxing in England,” added Fury, “but if you want I’ll come spar you when you’re in the UK training for the fight, it will help both me and you, you won’t find better sparring than me I promise you.

CHEST IN THE WORLD

He wrote: “TYSON2FASTFURY BELIEVE THE HYPE, THE ONLY Lineal HEAVYWEIGHT CHAMPION OF THE WORLD.

“THERE IS NOT ANOTHER HEAVYWEIGHT WHO CAN CALL THERESELF [sic] THE CHAMP UNTIL THEY BEAT ME.”