Arguments against trans based on prejudice? 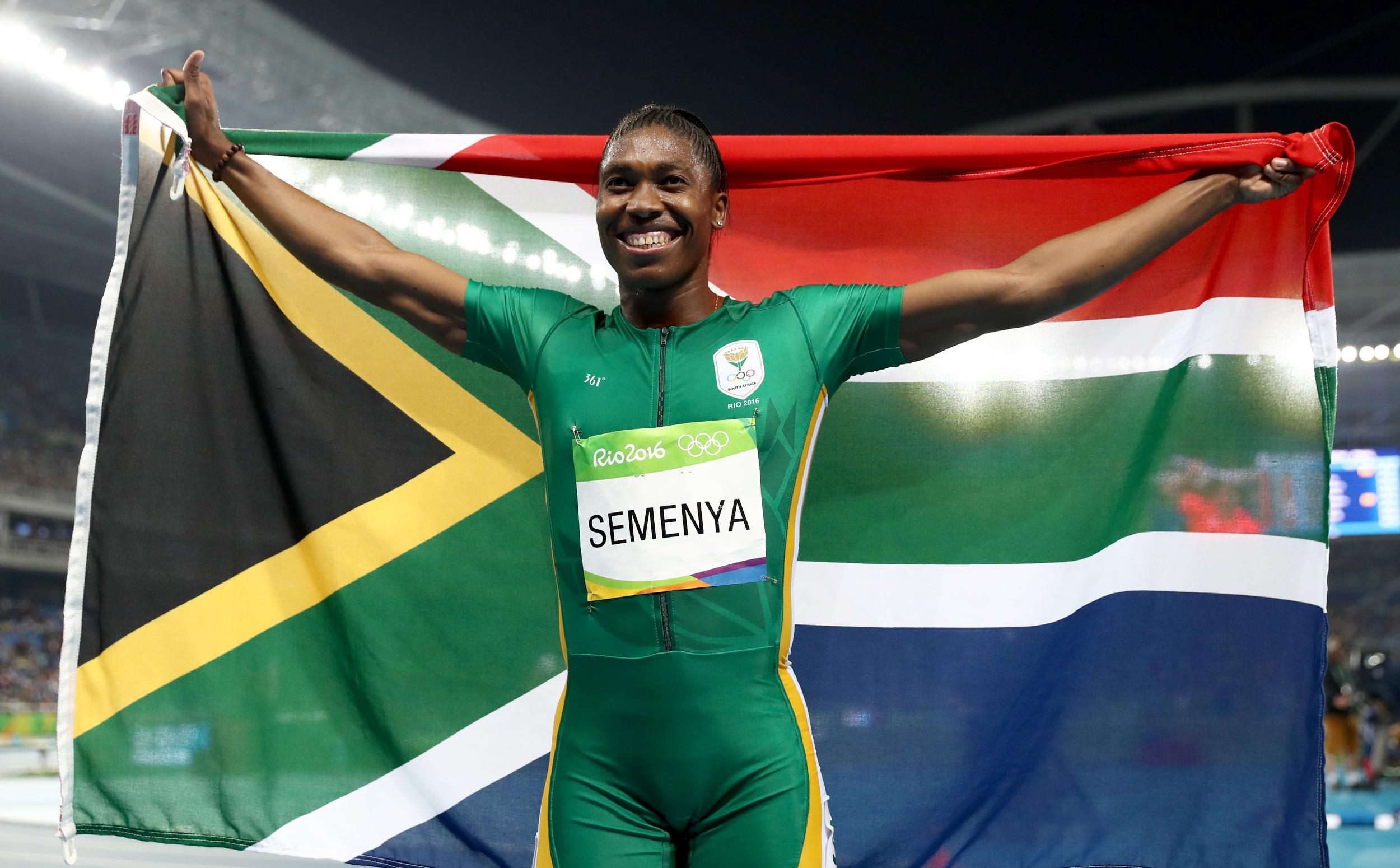 That is the apocalyptic scenario currently facing women’s sport.

At least, if you ask certain people. Still, a certain feverish hysteria has long characterised the debate over transgender, intersex and DSD (differences in sex development) athletes in sport, sharpened to a point by recent events.

This week, the South African runner Caster Semenya and her legal team have been at the Court of Arbitration for Sport, challenging the IAAF’s decision to set a limit on allowable testosterone levels for female athletes. And for some, this is the final stroke of the Doomsday Clock, the opening of the floodgates: the point at which the very notion of women’s sport, perhaps even the very notion of gender itself, is on the cusp of being ruptured beyond recognition.

At which, the first thing to say is probably: like, chill out a bit. For most of the arguments against allowing trans women to compete in female athletic competition rest on a scenario that borders on the fantastical. Are we really suggesting there are hordes of male athletes who will suddenly declare themselves female simply to game the system? Going through the protracted and often traumatic transition process, securing the necessary medical and psychological documentation, living their entire lives under a fraudulent identity, facing the extreme and often violent prejudice that trans people encounter on a daily basis? Most men can’t even remember when to put the bins out.

It’s a straw man, a distraction, a pure chimera. In many ways, it falls under the most literal definition of transphobia: an irrational fear of the other, based on ingrained prejudice and occasionally pure ignorance. And yet, perhaps that’s not quite the right tone to strike either. We are, after all, hard-wired to conceive the world as we were taught to conceive it. Realigning that vision, however necessary, is not an easy thing for everyone to do.

For others, this isn’t so much an issue of identity and freedom as simple sporting fairness. The “level playing field” is an idea you frequently come across in this debate: the idea that whatever the inviolable rights of trans women to live however they choose and call themselves whatever they want, sporting competition demands different standards. “I am happy to address a transgender woman in whatever form she prefers,” the tennis legend Martina Navratilova wrote in a Sunday Times column last weekend, “but I would not be happy to compete against her. It would not be fair.”

But let’s follow this argument all the way through. Let’s say the floodgates do open. Let’s say transgender athletes pour into women’s sport, and let’s say, despite the flimsy and poorly-understood relationship between testosterone and elite performance, they dominate everything they touch. They sweep up Grand Slam tennis titles and cycling world championships. They monopolise the Olympics. They fill our football and cricket and netball teams. Why would that be bad? Really? Imagine the power of a trans child or teenager seeing a trans athlete on the top step of the Olympic podium. In a way, it would be inspiring.

Sometimes we forget that there are bigger things than sport. Yes, the virulent discourse of certain trans activists can be alienating at times. No, it’s probably not that helpful when a prominent advocate of trans athletes compares a feminist pressure group to the Ku Klux Klan. But ultimately, the burden of change here is not on the trans community, but on the rest of us.

It’s going to require some fresh thinking, and a recognition that what we’re brought up to believe isn’t unquestionable truth. That trans people aren’t hostile invaders on the shore, but our friends and our colleagues and our families. That giving some of society’s most marginalised groups a chance to express their talent doesn’t harm anyone. Because trans women are women. And sport, I’m afraid, is only sport.