Arsenal clawing at straws ahead of Bayern clash 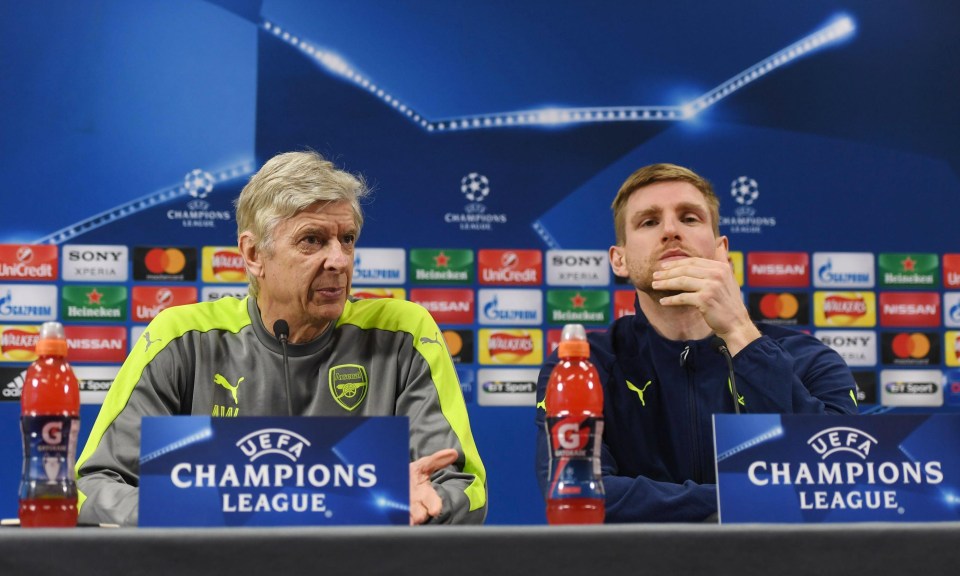 ALEXIS SANCHEZ sent a defiant message to Arsenal fans and team-mates — telling them he is the real  “warrior” in the camp.

But skipper Per Mertesacker admits the players have STOPPED fighting for each other.

The Gunners’ dressing room is split over wantaway Sanchez, who was dropped for Saturday’s defeat at Liverpool after a series of rucks with fellow players.

Sanchez posted a cryptic Instagram message ahead of tonight’s Champions Leagueclash at the Emirates.

The message, adapted from poet G K Chesterton, read: “The true warrior fights not because he hates the ones in front of him, but because he loves those behind him. Let’s go Gunners. The only failure is not trying.”

Sanchez is expected to start the last-16 second leg against Bayern Munich as Arsenalattempt to overturn a 5-1 deficit.

But Mertesacker, the club captain — although he has missed the entire season so far — admitted the dressing room is shot to bits after a dreadful sequence of results.

MOST POPULAR IN SPORT: 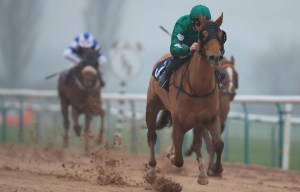 GOT AN OFFER FOR ME? 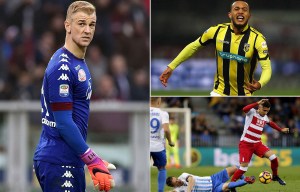 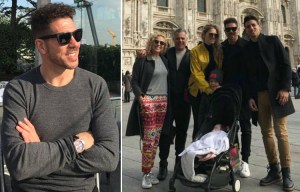 DIEGO’S MILLING IT OVER 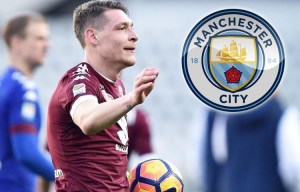 The German said: “I think we saw on a lot of occasions that we were absolutely not ready for a fight.

“That’s what I want to see against Bayern. We haven’t competed a lot in games and need to turn it around.

“After the Liverpool game, without our best player on the pitch, we have to show that we are a real unit and we have to execute that. It’s not always the manager’s fault. He selects a team with his best  knowledge and we trust him.”

Defender Mertesacker, 32, claimed the club’s preparations for the  second leg were being “disrupted” following Arsene Wenger’s decision to axe Sanchez at Liverpool.

He said: “It’s not about individuals, that’s not what this club is about. All the questions on one player are very disruptive to our team.

“It is a little bit tense at the club, but that is normal when you have a stretch like this. The team is eager to change something.

“We need to take the first step to get the fans on board again.

“I think it’s up to us to show a different face — we literally blew it away in the second half at Bayern.”