Starsport can reveal that Gunners boss Arsene Wenger has regularly made checks on the Leicester star by inquiring about his character and how he trains.

Manchester United and Chelsea are also eyeing the situation. 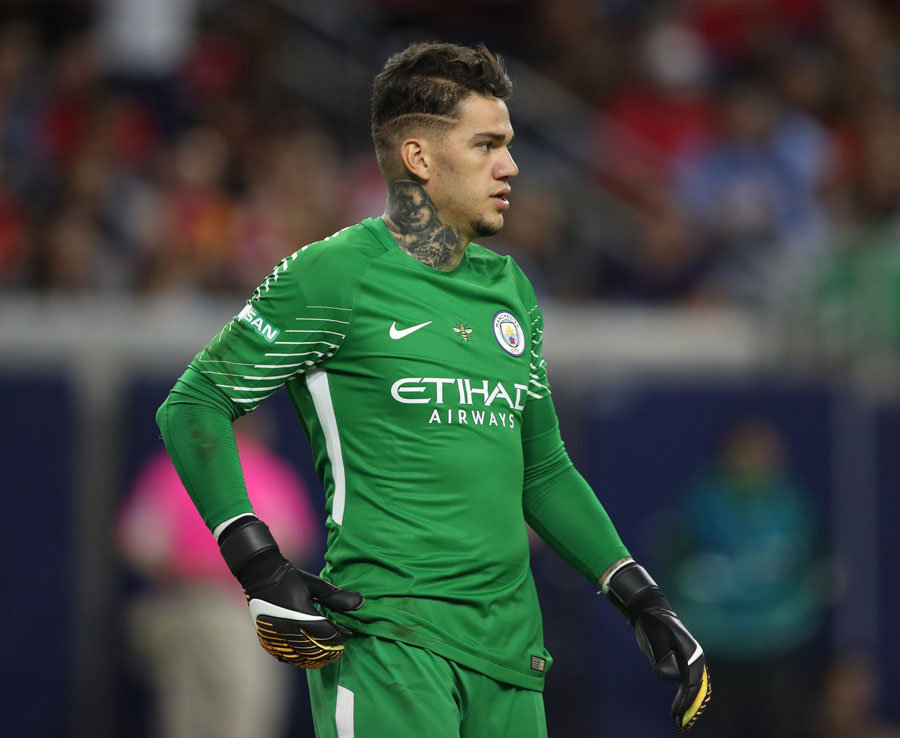 “He will come back with us”

Foxes boss Claude Puel believes the 26-year-old still has a future at the King Power Stadium.

He said: “After some time, he will come back with us.

“He is our friend and I think all the staff and all the players will help him to come back with a good mentality and a positive attitude and to enjoy his football with his team-mates.

“Riyad is a good player but he is a good man also. I respect him. It’s important to manage this with calm inside the club.”We have a good relationship. (On Friday morning) I have seen my players with a good focus and with smiles and enjoying their training session.”I hope there is a good solution. 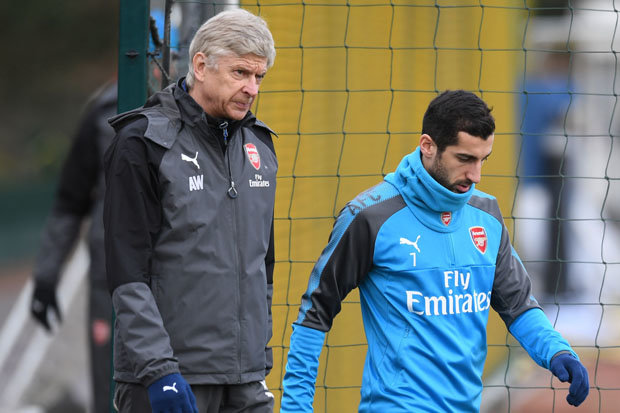 Arsene Wenger wants more players to join his squad
“All the staff, especially all the squad, they are his friends. Of course, no problem when he will come back with us, with a good feeling for all the people.”
City, meanwhile, still believe they are in pole position to beat neighbours United to Brazil midfielder Fred.Fred, 24, has indicated that The Etihad is his preferred destination in the summer, when a £50million deal is expected to be completed with Shakhtar Donetsk.SOURCE: dailystar.co.uk