ARSENE WENGER will stay as Arsenal manager for another two years – whether the club miss out on the Champions League or not.

Wenger’s position as Gunners boss has come under increasing pressure after a shambolic series of displays which have seen them slip down to sixth in the table.

But the manager and the Arsenal board have now finalised details over a two-year contract extension and are ready to fly in the face of growing unrest by announcing the deal before the end of the season.

Even missing out on Champions League football won’t alter the decision, though there will be a slight change to the structure with a director of football being brought in.

SunSport understands staff across all levels at the club have been working on the understanding the Frenchman’s reign will continue for the last few weeks.

Even with the club lurching from one crisis to another, there is no appetite within the Arsenal hierarchy to tell Wenger he is no longer wanted as manager.

So despite mounting calls for a change at the top from an increasing number of supporters, Wenger will be cleared to attempt to clean up the mess he has helped create. 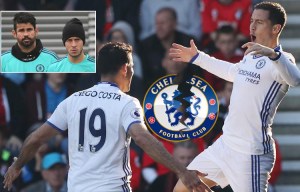 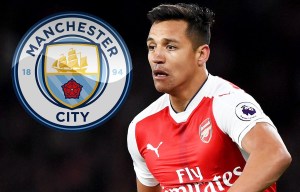 MOVING TO THE CITY 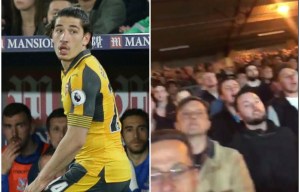 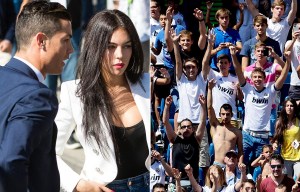 RON OUT OF TOWN

Crystal Palace players enjoy the moment in front of their own fans after thrashing Arsenal 3-0… but who’s the bald man dancing away? 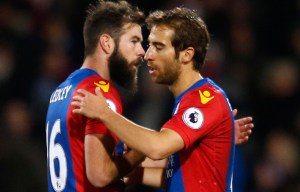 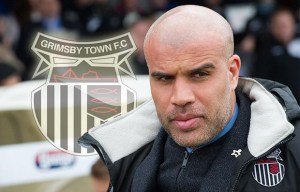 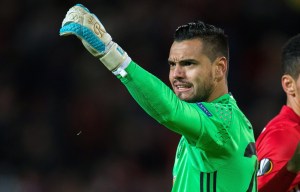 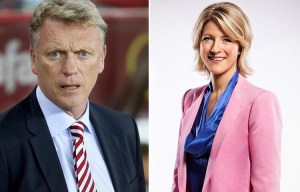 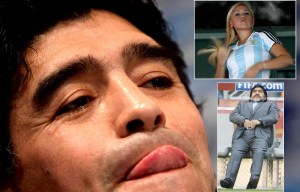 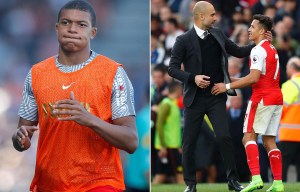 TRYING TO TELL US SOMETHING? 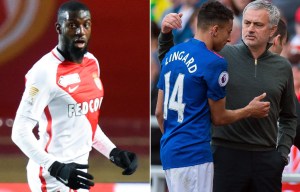 NUMBER’S UP THIS TIEM 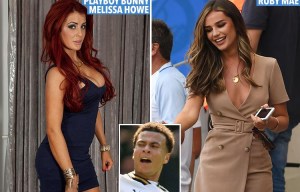 Even the shambolic away defeats at West Brom and Crystal Palace have not altered the thinking of those in power at the club.

That means signing his new deal and working with the football director to bring in new players, with a summer of big changes to the squad expected at the Emirates.

The one area Wenger has been pulled up on is his success in the transfer market in recent years – where only Alexis Sanchez can really be considered a major coup.

Big money was spent on Mesut Ozil, Granit Xhaka and Shkodran Mustafi with only limited joy, while Mohamed Elneny, Gabriel and Lucas Pertez have flopped badly.

That is why a director of football position is to be created, to help take key transfer decisions out of Wenger’s hands.

Stan Kroenke, Ivan Gazidis and Sir Chips Keswick are so keen to keep Wenger within the club they have told him a position upstairs will be his at the end of his next two-year stint in control.

All details are now in place but one of the reasons for the lack of public announcement is Arsenal would prefer to announce the identity of their director of football at the same time they deliver the Wenger news.

Though the manager still has strong support in some sections of the fanbase, there is a sizeable group who have run out of patience.

Even the usually staunch away following turned on both manager and players in the wake of the 3-0 defeat to Palace at Selhurst Park – something hardly seen before.

So the club and Wenger will have huge ground to make up before he has the full backing of the Arsenal fans in time for the start of next season – his 22nd year in charge.