Azpilicueta speaks out on Kante 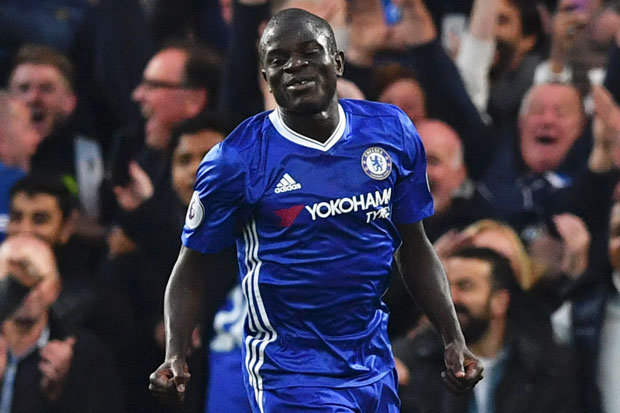 GETTYChelsea star N’Golo Kante scored in the 4-0 Premier League win over Manchester United
Kante scored the fourth goal in Chelsea’s 4-0 win over Jose Mourinho’s United last Sunday.It was the first time the Frenchman had scored for the Blues and Antonio Conte’s players were happy for him.

“Yeah [it was fun] because he had a couple of chances,” Azpilicueta told Sky Sports. 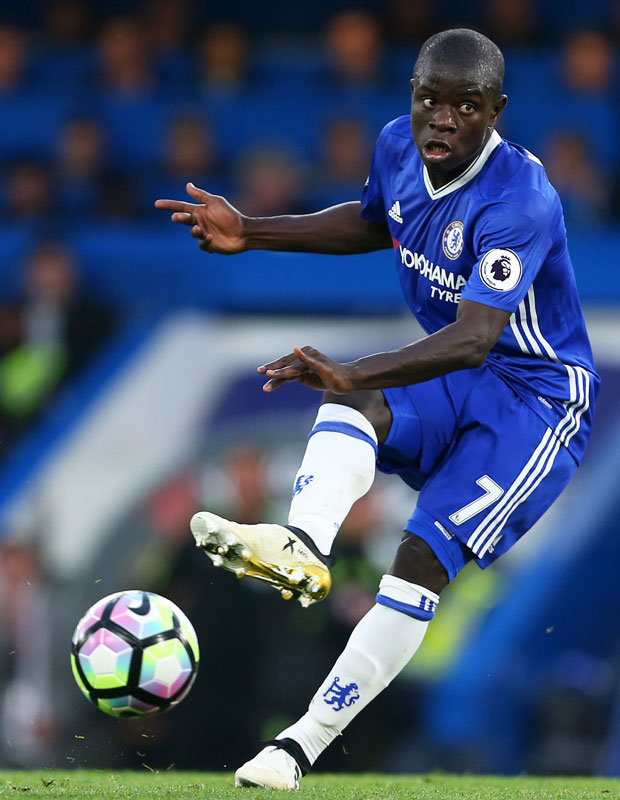 “We were a bit worried about that and the way he scored his first goal was very good quality.

“I think he deserved it because he works so hard and it’s always nice to have a goal like this.” 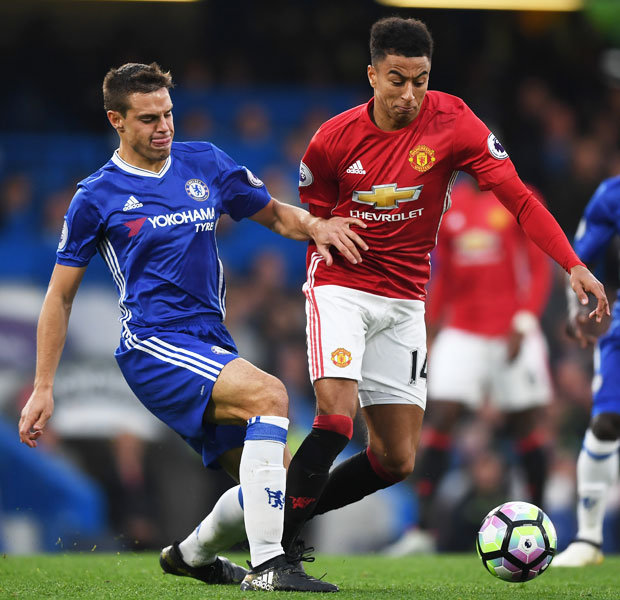 GETTY
Cesar Azpilicueta helped Chelsea beat Manchester United 4-0 in the Premier League
The Spain international says the emphatic win over United was an important result to kick-start their season.“It was amazing and important result for us,” he said.

“We started really well I think and, in the end, our fans really enjoyed the score but it is the past and we got the three so points so we have to keep going.”