Barca still in the battle for the Liga title – Messi 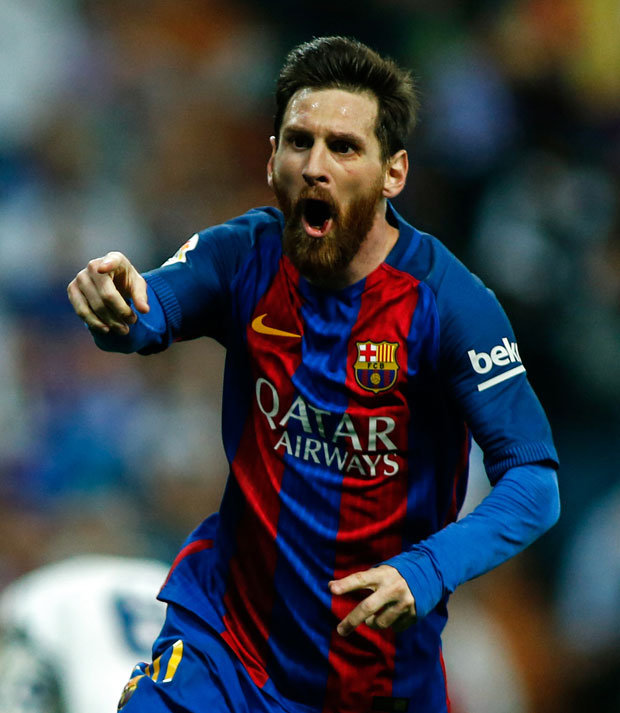 LIONEL MESSI believes Barcelona have taken a major step towards La Liga glory after their dramatic win over Real Madrid.

Argentine superstarMessi netted a 92nd minute winner in a 3-2 ElClasico at theBernabeu last night.
That stunning victory moved Barca to the top of the Spanish league table on goal difference but Real do still have a game in hand.

Yesterday’s result should set up a thrilling end to the domestic campaign in Spain and Messi is now confident they can beat their fierce rivals to the trophy. 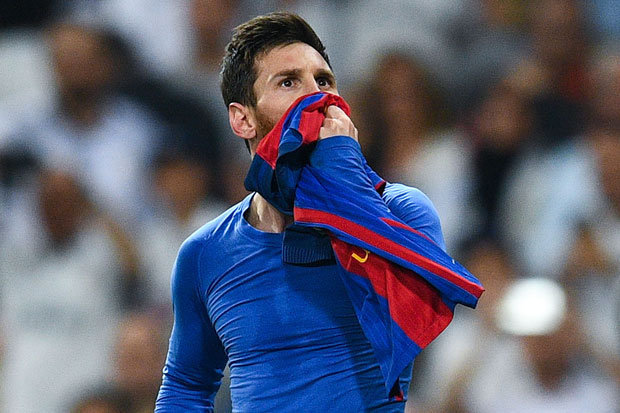 “We went to the Bernabeu looking for a win to keep ourselves in the battle for the La Liga title,” Messi wrote on his official Facebook account.

“There is still a long way to go but we came away with the joy of having taken an important step.”

Enrique said: “He’s the best of all time, and I’ve seen many football videos.

“Now, the players are better prepared on all levels and he can make the difference.
“His [second] goal was also his 500th and he’s playing for an incredible club.”Barcelona now face La Liga’s bottom club Osasuna at the Nou Camp on Wednesday.