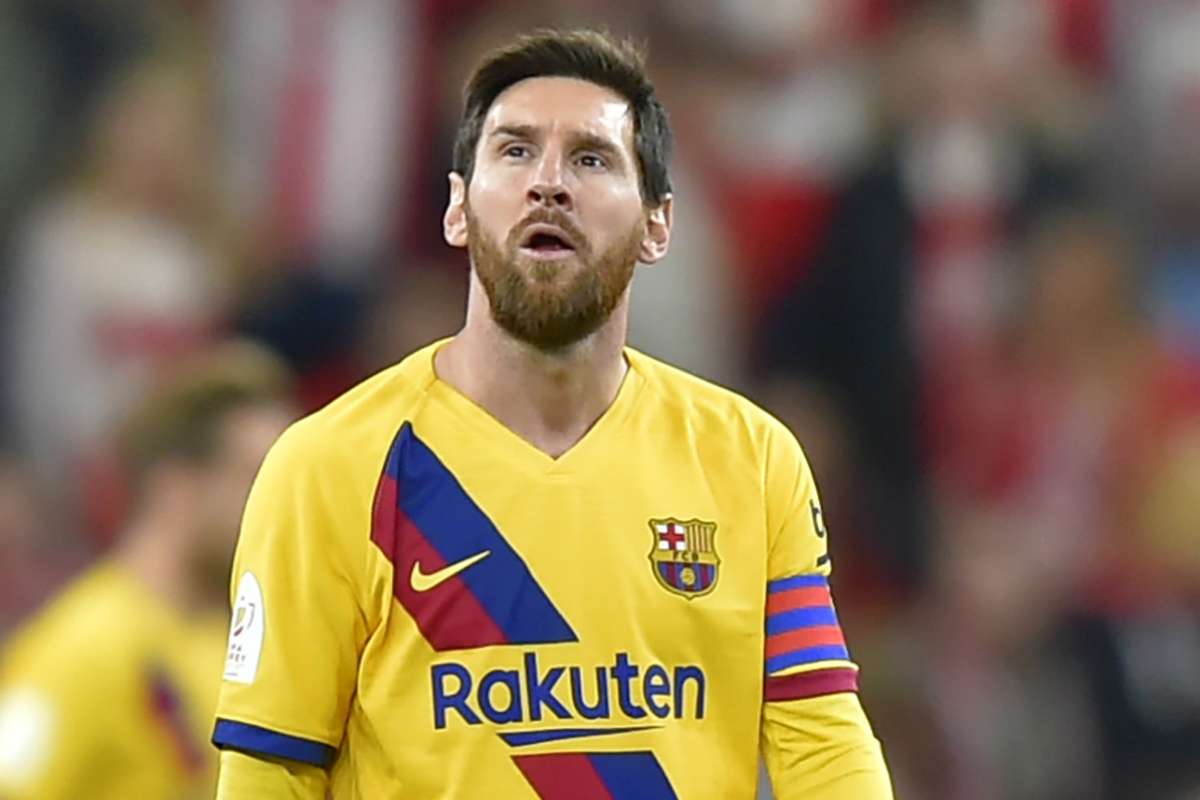 Barcelona have been branded “a club of clowns” by Christophe Dugarry after a dismal week for the club culminated in Copa del Rey elimination.

A 1-0 quarter-final loss to Athletic Bilbao at San Mames on Thursday was the latest blow for Barca in a turbulent period.

After failing to sign an attacker before the end of the January transfer deadline, Ousmane Dembele suffered a hamstring tear that requires surgery and is expected to miss the rest of campaign.

Sporting director Eric Abidal also gave an interview in which he cited a lack of effort being put in by some players as a motivating factor for the dismissal of Ernesto Valverde, which drew the ire of Lionel Messi.

There have consequently been reports Messi could leave Camp Nou at the end of the season, and Dugarry – who spent six months at Barca in the 1997-98 season – was scathing in his criticism of the way the club has been run in recent years.

“It’s a club of clowns. Everything is done backwards,” Dugarry said on RMC Sport .

“They buy [Philippe] Coutinho, Dembele, they buy guys and then sell them. You get the impression there is no project in this club.

“At every transfer window there is a problem. They’ve recruited very badly since the departures of Xavi and [Andres] Iniesta. They’ve spent loads.

“And above all they have a very bad image. There are far too many people who do not have the elegance, the class that there should be at a club of this standing.”

Barcelona, who also recently sacked head coach Ernesto Valverde and replaced him with Real Betis boss Quique Setien, find themselves playing catch up to Real Madrid at the summit of La Liga.

They trail Los Blancos by three points at the summit, having lost four times in 22 matches.

On Sunday, they travel to Betis for the final match of the round, with Real Madrid visiting Osasuna earlier in the day with the chance to put further water between themselves and their Clasico rivals.