Liverpool could be without Joël Matip for the next month as the row over the defender’s availability rumbles on.

The 25-year-old, who has not played for Cameroun since September 2015, was withdrawn from selection by the club for the 1-1 draw at Manchester United on Sunday as Fifa failed to provide the necessary guidance on the player’s eligibility.

Liverpool could yet test the regulations by playing Matip in the FA Cup replay against Plymouth on Wednesday – the defender is fit after an ankle problem and Liverpool are confident that they have the right to do so because the player has retired from international football. Jürgen Klopp will make the final decision.

Despite Matip’s assertion to his national association that he does not want to be considered for selection, they still made attempts to call him up for the Africa Cup of Nations. With no likelihood of an agreement being reached with Cameroun, Liverpool asked Fifa specifically to clarify the status of a player who has no desire or intention to represent his country.

However, the world governing body appears to have ducked the issue and insists the regulations are clear. 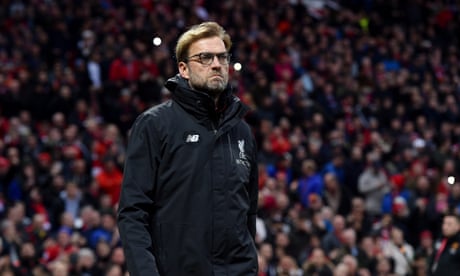 Unless Cameroun cede to Matip’s request, he will have to sit out the entire period for which he should have been released – according to Fifa guidelines – plus an additional period of five days. Any attempt by Liverpool to play the defender without Cameroon’s consent would lead to a Fifa disciplinary committee investigation.

“We can confirm that Liverpool FC contacted Fifa about the matter,” a Fifa spokesman said. 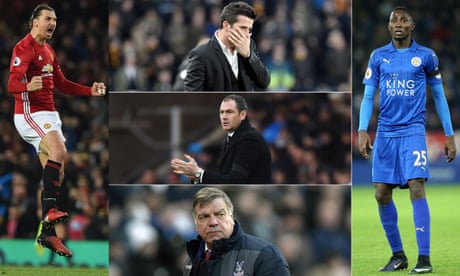 Article 5 to which Fifa refer states: “A player who has been called up by his association for one of its representative teams is, unless otherwise agreed by the relevant association, not entitled to play for the club with which he is registered during the period for which he has been released or should have been released pursuant to the provisions of this annexe, plus an additional period of five days.”

The final of the Africa Cup of Nations is not until 5 February. So, should Cameroun make it all the way in the competition, Matip would, in theory, not be available until 10 February – the day before Tottenham Hotspur’s trip to Anfield.

That would mean he would miss potentially six more matches – if Liverpool beat Plymouth in their FA Cup third round replay on Wednesday – including the visit of Chelsea on 31 January.