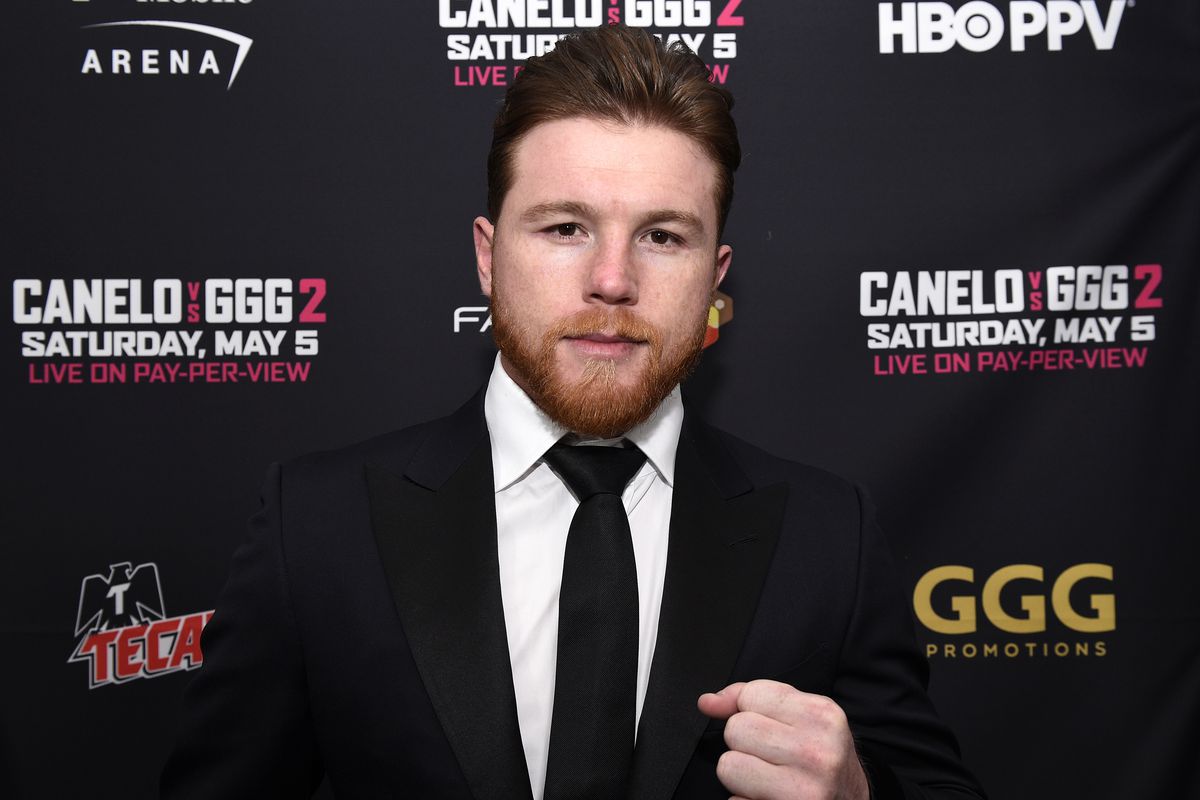 Former WBC middleweight titleholder Canelo Alvarez is no longer listed in the sanctioning body’s rankings with WBC president Mauricio Sulaiman confirming it was because Canelo has opted not to participate in their Clean Boxing Program for the time being.

“Canelo has been removed from the rankings because he failed to enroll in the Clean Boxing Program, as stated in the rules.

“(He won’t be allowed to contest a WBC title unless) he enrolls back (into the program) and he is back in the ratings.”

Canelo is currently serving a six month suspension for testing positive for a banned substance in the lead up to his then-scheduled rematch with Gennady Golovkin, but he will be free to fight by Mexican Independence Day weekend in September.

Golden Boy promoter Oscar De La Hoya has maintained that Canelo will re-enroll in random VADA testing once he signs for his next fight, which is expected to be around the Mexican holiday.

This move from Canelo and his team won’t exactly inspire confidence to those who already believe Canelo was intentionally doping to gain an advantage, but it would’ve been a step in the right direction if he was truly concerned about his reputation as a clean fighter.

But as of now, Golovkin remains the champion, Jermall Charlo the interim champion, and the rest of the top 10 rankings at middleweight now looks like this: