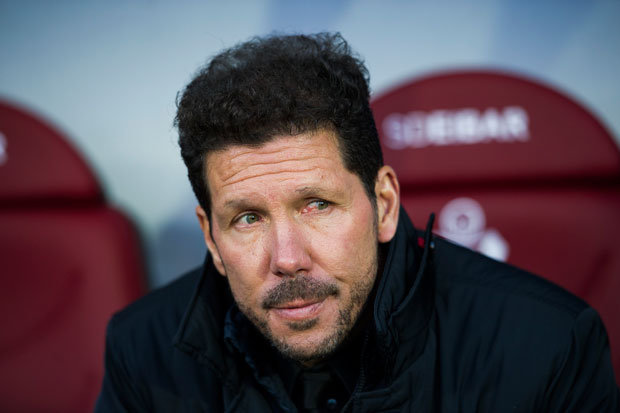 Griezmann himself has expressed in the past that he would like to play alongside close friend and current Red Devils star Paul Pogba at club level.

Atletico Madrid would obviously want keep the much coveted striker but boss Simeone admits his club could be helpless to keep hold to him.

“I don’t tie anybody down. It is normal that the best teams in the world want him”

“I don’t tie anybody down, I simply keep working to continue getting better for the sake of the club,” he told a press conference.

“He is in an extraordinary moment, is working well, has got back on the scoresheet and his form is good.

“It is normal that the best teams in the world want him. 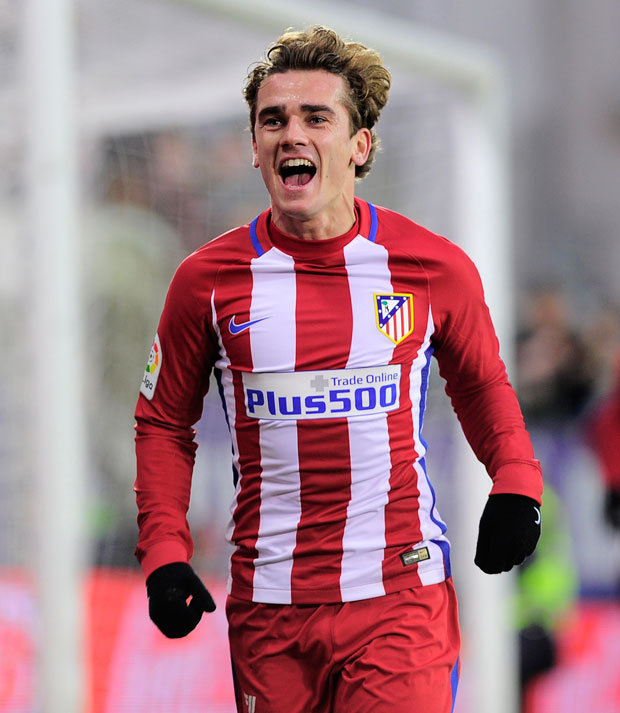 Man United will make a move for Atletico Madrid star Antoine Griezmann in the summer
“I am not surprised that the teams who are looking are the ones who can afford him.”Griezmann has a £85m release clause in his current Atletico contract.

Several of Europe’s other top clubs are also keeping tabs on him ahead of the summer transfer window. 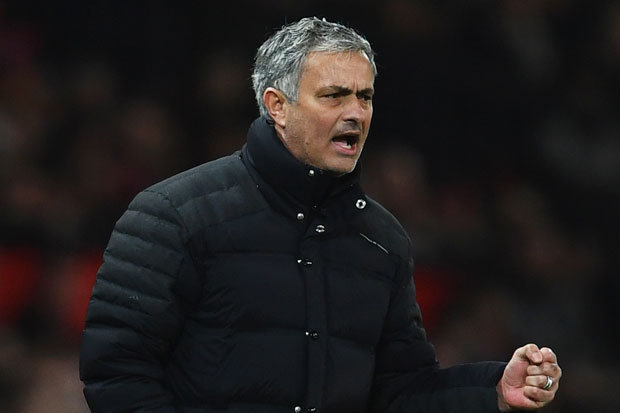 Man United boss Jose Mourinho wants Antoine Griezmann
United smashed the transfer record to signPogba fromJuventus last summer and would not befazed in spending a similar amount to landGriezmann.Mourinho is eager to attract the world’s top talent to Old Trafford and the club have the funds to help him do just that.

Griezmann has scored 13 goals in 29 appearances for club and country so far this season.