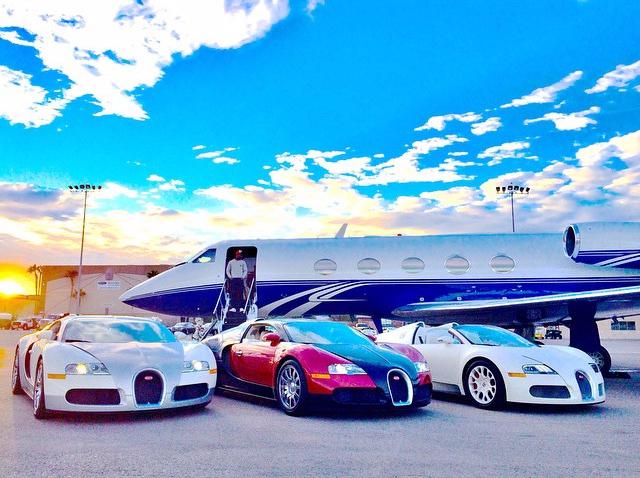 SUPERCARS are the ultimate status symbol.

So it’s no surprise that sports superstars love to spend their cash on the very best and latest boys’ toys. Here are the top 15 sports stars ranked by the size and estimated cost of their amazing collections of supercars.

Balotelli loves to show his flamboyant personality with his stunning motors.

During his time in England with Manchester City and Liverpool, he was regularly spotted parking his outlandish Bentley Continental GT in amazing camouflage – worth £160k.

‘Super Mario’ did unload his camo Bentley to teammate Urby Emmanuel in 2013. Urby decided to pull off the wrap and return it to its original look. Spoilsport!

Zlatan loves Ferraris above all, and has a large collection. However he is also sponsored by Volvo, so he is often seen driving the Swedish motor instead.

His collection includes a bright red Ferrari Enzo valued at £600k and an exclusive Porsche 918 Spyder worth £700k.

The greatest basketball player of all time is worth over a billion dollars, and he hasn’t cut corners with his car collection either.

However, over the years he has released Aston Martins, Mercedes and a Bentley from his multiple garages.

We’re sure he’s not feeling the affects of retirement with his substantial clothing and restaurant enterprises though.

Being a racing driver and earning millions per year, you’d think Lewis would be higher up the list.

However, perhaps being banned from driving in France in 2007 slowed him down off the circuit.

But he’s still got a very pretty set of motors that may need dusting off in his garage.

LA Lakers legend Shaq has a fleet of cars that would be enough to open a luxury car taxi service.

A giant on the court, the 7-footer needs a big car, so it’s no surprise he opts for bigger, jeep-like vehicles.

However, his most extravagant purchase was a 458 Italia which cost him around £250k.

He uses it as a everyday car too, alongside a Smart car!

England legend Becks has amassed a fortune of around £339 million, and his wheels are a fair reflection of his wealth.

Not content there, the former Man United star has an extensive motorbike collection.

Incidentally, Becks’ love for Porsche has also extended to collecting classic models like a Steve McQueen-inspired 911.

He’s one of Major League Baseball’s biggest stars, and he recently bagged himself a superstar wife in Kate Upton.

The Houston Astros pitcher also has taste when it comes to cars, and he’s amassed an astonishing garage that puts him very high up our list. 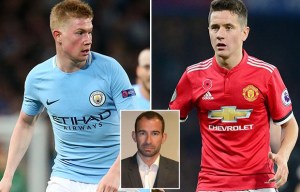 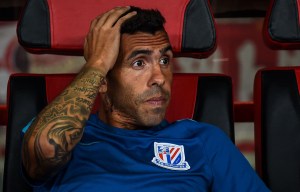 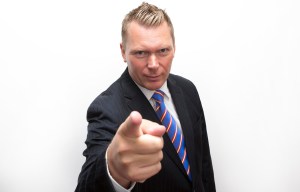 NOT A SCHU IN

Who is Tom Brady, how many Super Bowl’s has he won and what was deflategate? 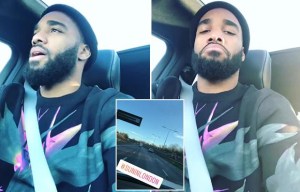 Lacazette casually films himself singing while on the motorway 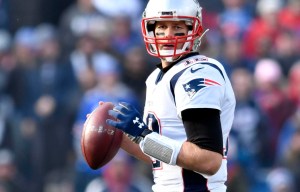 He also has a fondness for Mercedes Benz, owning 3 separate models of the famed German manufacturer.

The 5-time Balon d’Or winner lives a life of luxury on superstar wages at Real Madrid, plus mega endorsement deals with fashion houses all over the world.

He needs a car collection fit for a king, and his garages in Madrid are certainly impressive.

He may not be the NBA’s current MVP, but his car collection is definitely one of the most valuable.

Not just earning in basketball, LeBron’s making a mint in Hollywood — so driving a nice set of wheels around LA during the off-season is imperative.

However, his favourite baby is his custom-wrapped Nike floral print Lamborghini Aventador, which is worth a cool £500k. Chump change for some, but nothing for a man who earns a whopping £48m a year.

Kobe spent his entire career with the LA Lakers, earning over £200m in a glittering basketball career that earned him 5 NBA championships.

Having a penchant for Ferrari’s and Bentley’s, Kobe owns a Bentley Continental GT, a Bentley Azure Mulliner, a Ferrari F43, a Ferrari 458 Italia and a Lamborghini Aventador.

Needless to say that isn’t all, Kobe’s other rides include a a Range Rover, a Cadillac, a Chevrolet, a Jeep and a second Lamborghini.

He has more than 25 which he keeps at in a huge garage at his mansion in Tampa, Florida.

He also boasts a yellow limited edition Ford Mustang (£50k) and a Corvette ZR1 valued at £100k which he had customised into the InCENArator.

Once upon a time, Eto’o was highest paid footballer in the world, earning around £18.5 million a year while at Anzhi in Russia in 2011.

That allowed the Cameroonian legend to splash his hard-earned roubles on fast cars, and he’s the highest-placed footballer on this list.

The former Barcelona striker’s most valuable motors are a Bugatti Veyron (£1.75m), Aston Martin One-77 (£1.3m) and a rare Porsche Gambella Mirage (£1m).

Button, 37, is the highest placed Brit on the list. The former F1 driver has a reported personal wealth of more than £100m and has spent a sizeable chunk on vehicles.

His large and quirky collection has included supercars like a Bugatti Veyron (£1.1m), a McLaren P1 (£1.9m) and several Ferrari’s including an Enzo valued at £1m.

He sold his Bugatti at an auction for £900k back in 2009, presumably to make room for more cars in his garage.

Floyd ‘Money Man’ Mayweather boasts one of the largest supercar collections in the world.

The 40-year-old unbeaten boxer has so many, he keeps a collection of white cars in Miami, and a fleet of black-painted cars in Las Vegas.

The most expensive in his garage was an exceedingly rare Koenigsegg Trevita.

He bought the car for £2.7m but had to sell it for £2m at a car auction in California in August to pay a tax bill.

However he still owns several Rolls-Royce’s, Ferarri’s and Bugatti’s.

In 2015 he tweeted an amazing photo of eight supercars worth £4.5m – including three Bugatti Veyrons each valued at more than £1million – plus his £1.5m private jet.

American baseball legend boasted a huge collection of around 100 classic cars but a massive fire in 2013 destroyed 35 of them, worth £2m.

Jackson, 71, however still has a huge collection of American classics, mostly Chevrolets, around 50 or so, and regularly attends auctions to buy more.

He has 25 at his home in Seaside, California, six at another home in Carmel, and 25 at a hangar at Monterey airport.

One car in his collection, a Ferrari 275 GTB/4, is said to be worth around £20m. It makes him our number one on this list.