Chocolatito-Rungvisai II: Inside the Numbers

In this video made by CompuBox TV, the punch counting company breaks down Roman Gonzalez’s first fight with Srisaket Sor Rungvisai back in March by the numbers. Going ‘inside the numbers’ they point out that at the end of the fight, by their count, Gonzalez had outlanded Rungvisai 441-284, also highlighting that Gonzalez outlanded Rungvisai in nine of the 12 rounds.

On the flip side, in the first fight 98% of the punches that Rungvisai landed were power shots — a staggering amount.

We can likely expect more of the same this Saturday — both fighters are sort of stuck in their styles at this point. The only real question is: will there be a different outcome this time? 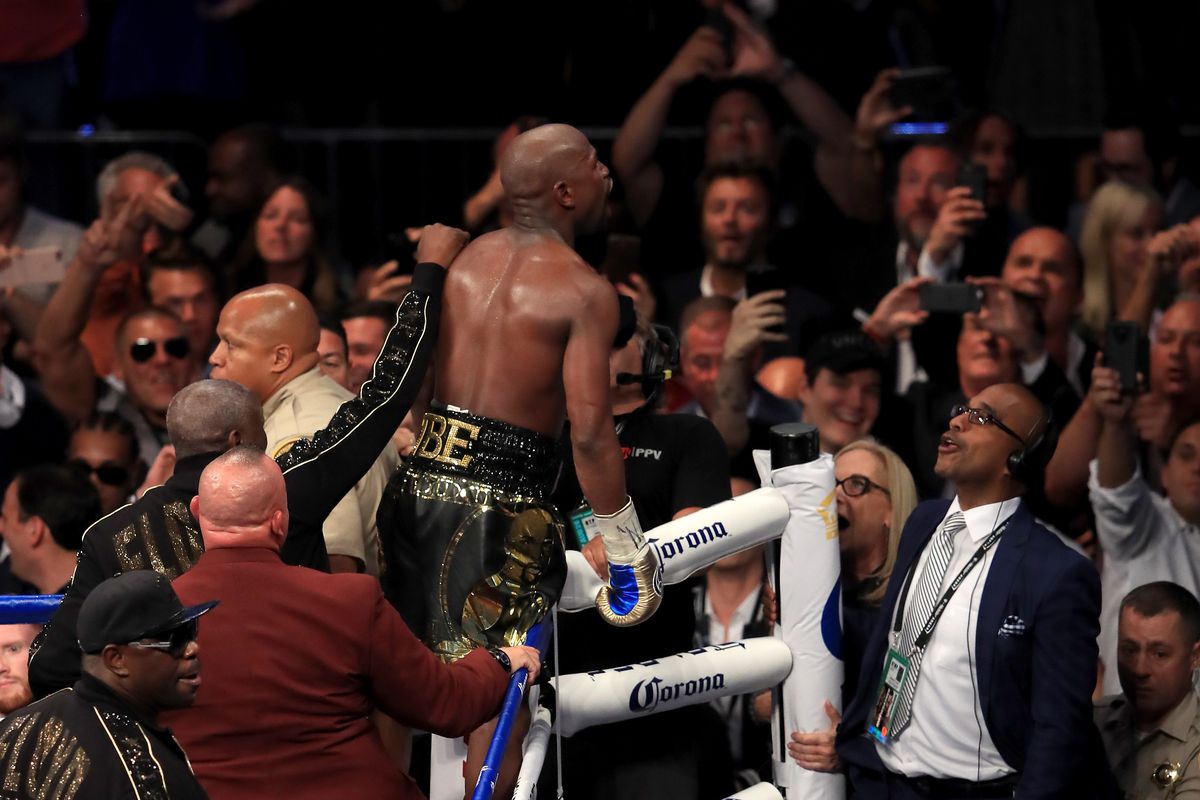 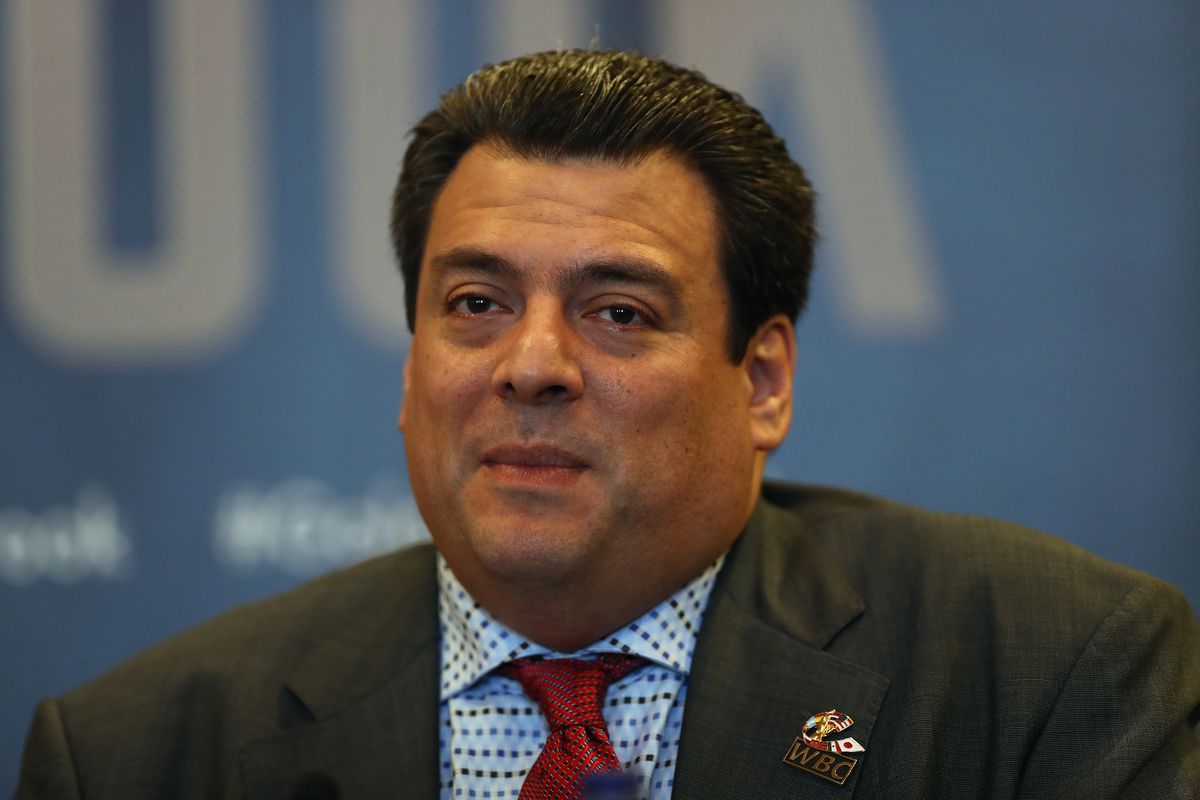