MANCHESTER CITY boss Pep Guardiola has sensationally claimed the club are TEN YEARS away from closing the gap on Manchester United.

Guardiola insists City need to be playing in the Champions League consistently over the next ten years to be compared with the Europe’s elite, and that includes bitter local rivals United.

Sheikh Mansour took over the club in 2008 and ploughed in huge sums to sign world class players and improve the club’s infrastructure.

The huge investment at City has led to two Premier League titles, FA Cup and League Cup success, but Guardiola insists regular qualification for the Champions League and making a real impact is the way to catch United.

The City boss said:“We don’t have the history with this shirt, of Barcelona, Juventus, Bayern Munich or Manchester United, not their titles.

It’s about being in Europe and over the next decade to be there [in the Champions League] every year.” Guardiola added. 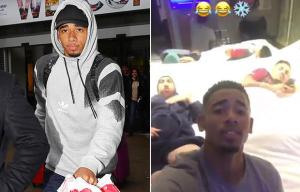 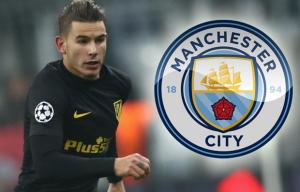 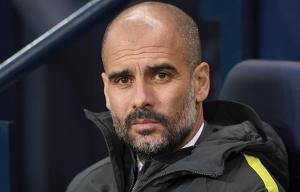 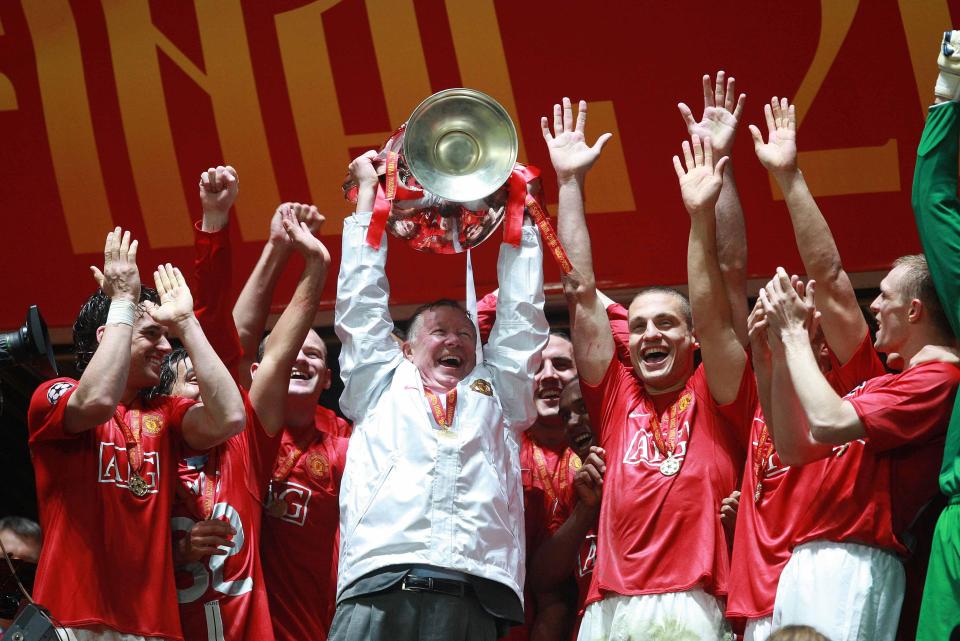 “That’s more important to this club than winning one title, believe me, more than that, we have to convince people at this amazing club that they are good, and the fans as well, they have to believe they are good, the club is good, the players are good,” the City boss added.

City’s best showing in the Champions League was reaching the semi-final last season, when they lost to eventual winners Real Madrid.

Guardiola’s men have the opportunity to reach the final this season but will first have to get past Monaco in the last 16 in March.