City to consider groundsharing with United if … 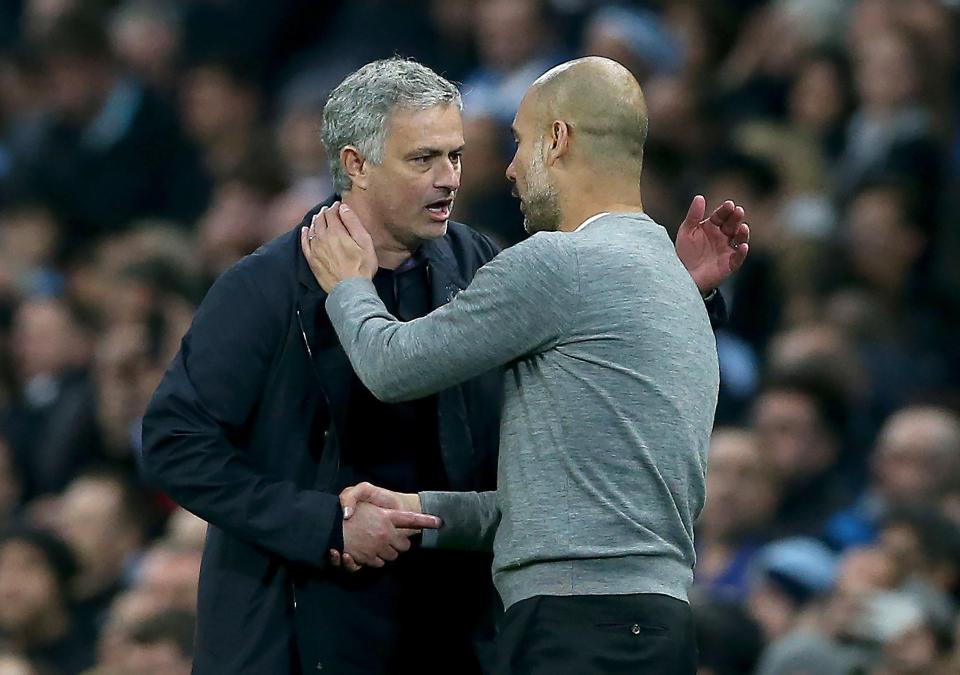 MANCHESTER CITY could be prepared to groundshare with arch-rivals United  — if plans went ahead to redevelop Old Trafford.

This season’s champions-elect were once described by former Red Devils boss Sir Alex Ferguson as the “noisy neighbours”.

The clubs once shared City’s old home Maine Road for eight years after Stretford was bombed during the Second World War in 1941.

He added: “It would be a multi-season challenge and it isn’t certain that there’s a way of doing it which doesn’t render us homeless.”

The  capacity of 74,994 will be reduced to 73,300 to accommodate disabled supporters next season.

Arnold added: “We have the biggest fanbase in the country and we’re not in London, where we could use Wembley.”