It was Podolski’s international send off in Dortmund and he capped off his wonderful career with the national team with a wonder strike.

The German was substituted off to a standing ovation, but after the ex-Arsenal man thumped in the winner him and Hart shared a fist pump.

It was the perfect send off for Podolski who wore the captain’s armband on his 130th cap for his country.

Podolski played alongside Leroy Sane and Julian Brandt as they played behind debutant Timo Werner who led the line.

It was a terrific 30-yard strike from Podolski, which fired into the top corner – leaving Hart with no chance. 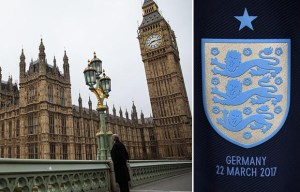 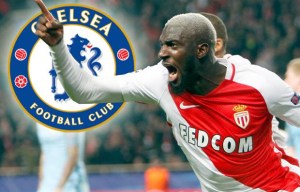 BAK TO THE FUTURE 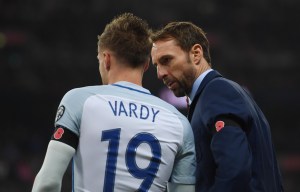 The 31-year-old’s thunderous strike in the 69th minute sunk England, who failed to take their chances in the Westfalenstadion, and Gary Cahill feels England should have won.

Speaking to ITV, Cahill said: “If you’re looking at chances, we had the better ones, simple as that.

“I think we’ll look back and reflect that, had we taken our chances, we win that game. It’s a learning curve for us but if we’re a little bit more clinical in front of goal…

“I thought we played well, especially first half, we controlled the game really well. But they took their chances.”