The former AC Milan ace is seen as perfect for the job by Ghanaian football insiders after Avram Grant left the post earlier this month.

Grant managed to get Ghana to the semi-finals of the Africa Cup of Nations, but they were knocked out by eventual winners Cameroon.

Desailly, 48, has not managed a top club or national team, but his 20-year career gives him a wealth of experience.

He was four years old when his family relocated from Accra to France, before beginning his illustrious career at Nantes in Ligue 1.

Desailly later went on to win the Champions League with Marseille in 1993 and AC Milan in 1994 before going on to play for France and win the World Cup in 1998. 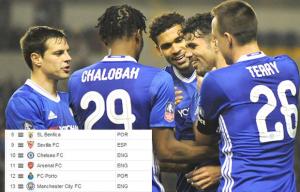 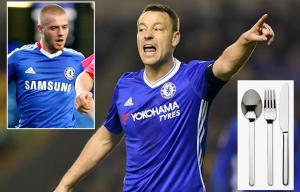 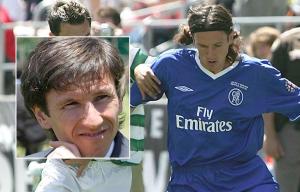 Veteran Ghanaian coach, JE Sarpong, has said: “Marcel Desailly is the right man for the vacant coaching job and I see him as the person who can end our 35-year run without a major trophy when he is appointed.

“Foreign coaches can’t win trophies for us and so I don’t see the rationale behind their continuous appointments.

“Desailly is not a foreign coach to me because he was born here and only represented France.

“He has what it takes to lead the Black Stars as he remains the only option that can bring success to us when given the top coaching job.”