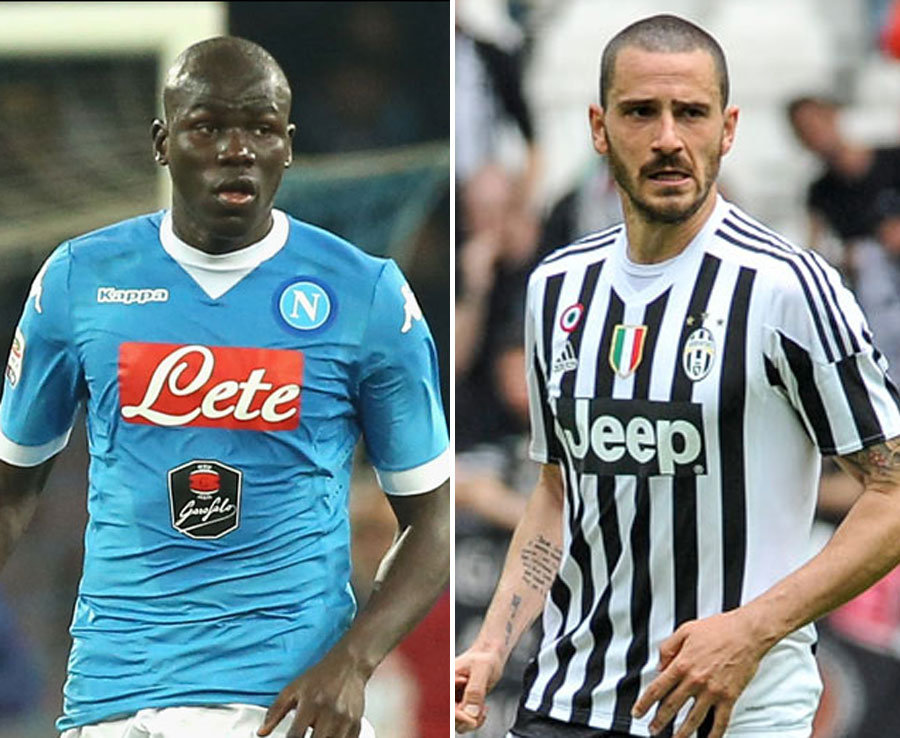 Which Chelsea transfer rumours are most likely to happen this summer?
Chelsea’s move for Everton striker Romelu Lukaku is ‘almost’ done, according to Italian football journalist Massimo Marianella.The 23-year-old – also linked with Manchester United -currently leads the Premier League scoring charts with 21 goals.While speaking on Sky Sport Italia, Marianella said: “I think many big players will join Chelsea in the summer as Conte wants the Blues to become credible contenders for the Champions League win.

“I can say Lukaku’s Chelsea move is almost done deal.” 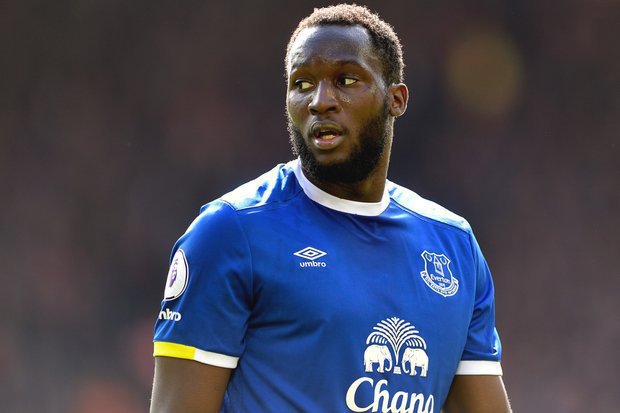 GETTYChelsea’s move for Everton striker Romelu Lukaku is ‘almost done’
Chelsea starlet Mason Mount has signed a new four-year deal.The 18-year-old attacking midfielder – a regular at Premier League 2 level – is now under contract at Stamford Bridge until 2021.He has successfully progressed through the club’s academy, having joined at the age of six.

A statement from Chelsea read: “In April 2017, he signed a new contract that commits him to the club until the summer of 2021.”