Crawford will regret moving up in weight – Lonergan 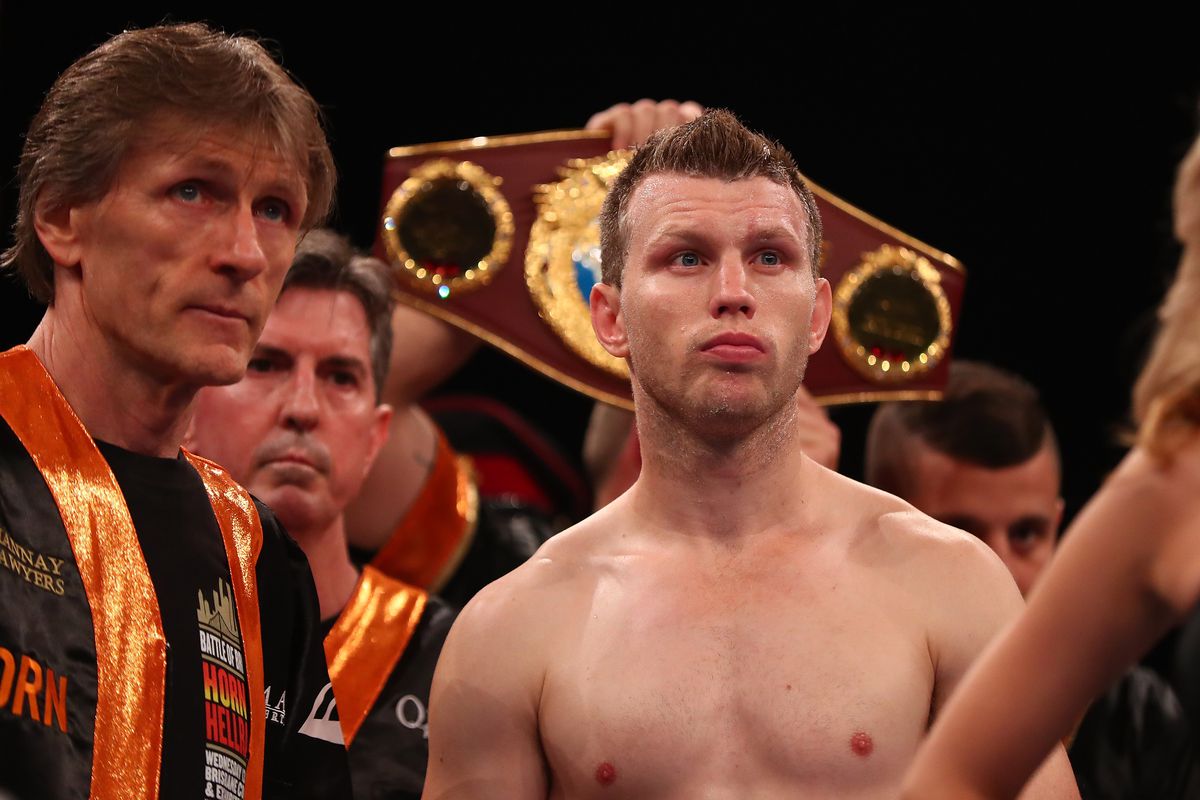 Promoter Dean Lonergan believes that Terence Crawford is going to have some regrets about moving up in weight after he’s faced Jeff Horn, a fight that is expected to be announced in the coming weeks.

But Lonergan has his doubts that Crawford will find welterweight to be just another step:

“Every fighter that comes in to fight Jeff Horn says the same thing – he’s not that good, I’m going to beat him, I’m going to do this. Well, no one has managed to silence him yet and I don’t think Terence Crawford can do it either. He ain’t no superman.

”I don’t think Terence Crawford is going to be happy with the outcome of this fight and he’s going to regret coming up a weight division.”

“I think Teddy Atlas got his just desserts for the way he carried on in that Pacquiao fight and particularly the disrespect he showed to Jeff Horn after the fight.

”I hope Teddy Atlas doesn’t get another job in boxing when it comes to commentary and certainly not on a Jeff Horn fight – I’d be fighting hard for him to never do it, but I don’t have to worry about it, because ESPN agrees with me and sacked him.”

Right now, Horn-Crawford is expected to take place on April 14 at Madison Square Garden, with April 21 in Las Vegas also potentially in play, and Manny Pacquiao could be part of the card, as well.