Deals involving five clubs will culminate in Thibaut Courtois making the switch to the Bernabeu in the summer.

Los Blancos are eyeing up a number of top goalkeepers to replace Keylor Navas — including De Gea and Hugo Lloris — but it’s the Belgian who now looks most likely to start the 2017-18 season between the sticks at Real Madrid.

Courtois’ departure would be for around £60m, which would make him the world’s most-expensive goalkeeper, and Chelsea would use the money to bring in Jan Oblak from Atletico Madrid.

YOU GUNNER GET OVER IT?

Man Utd stars still look glum from Arsenal loss as they head into training before Europa semi.. while one gets lift off missus 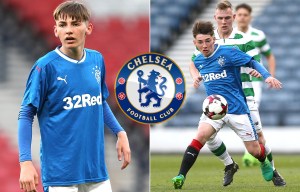 Chelsea fight off host of top clubs to sign 15-year-old Billy Gilmour from Rangers in deal worth £500,000 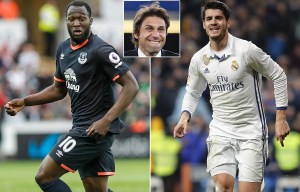 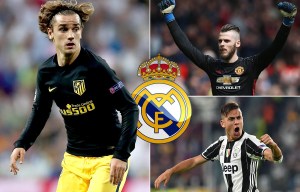 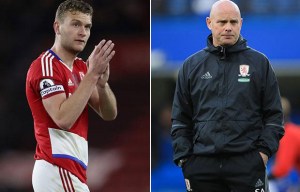 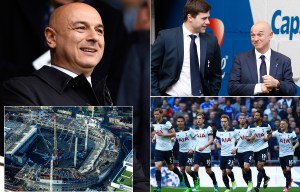 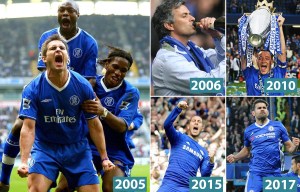 Antonio Conte’s Chelsea are champions-elect… but how does current team rate against club’s other title-winning sides? 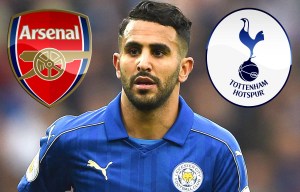 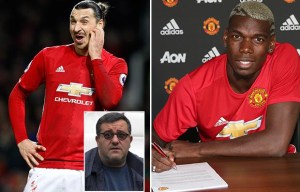 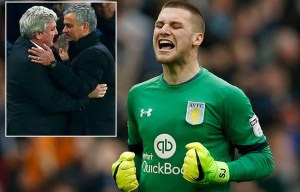 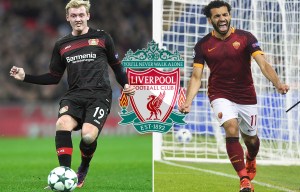 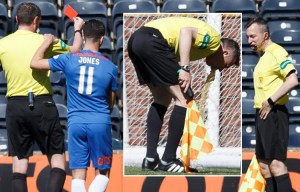 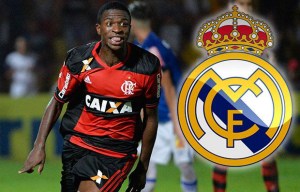 The Slovenian has proved himself one of the best stoppers around, and had been tipped to replace De Gea at Manchester United, should he have been the man chosen to make the Bernabeu move.

Diego Simeone will soften the blow of losing the talent of Oblak by signing for Spain international, Pepe Reina, from Napoli.

Despite no longer being considered among the best around, he is agile and would be well protected by a solid defence at Atletico.

Reina is in his second spell at Napoli, having been brought to the San Paolo by Rafa Benitez on loan from Liverpool for the 2013-14 season.

And the Serie A side will move for Wojciech Szczesny, who has impressed during his loan spell at Roma.

Arsenal would agree to the Pole’s sale at the right price, and the Giallorossi will recall his countryman, Lukasz Skorupski from Empoli.