De Gea’s extension to match Sanchez’s or no deal 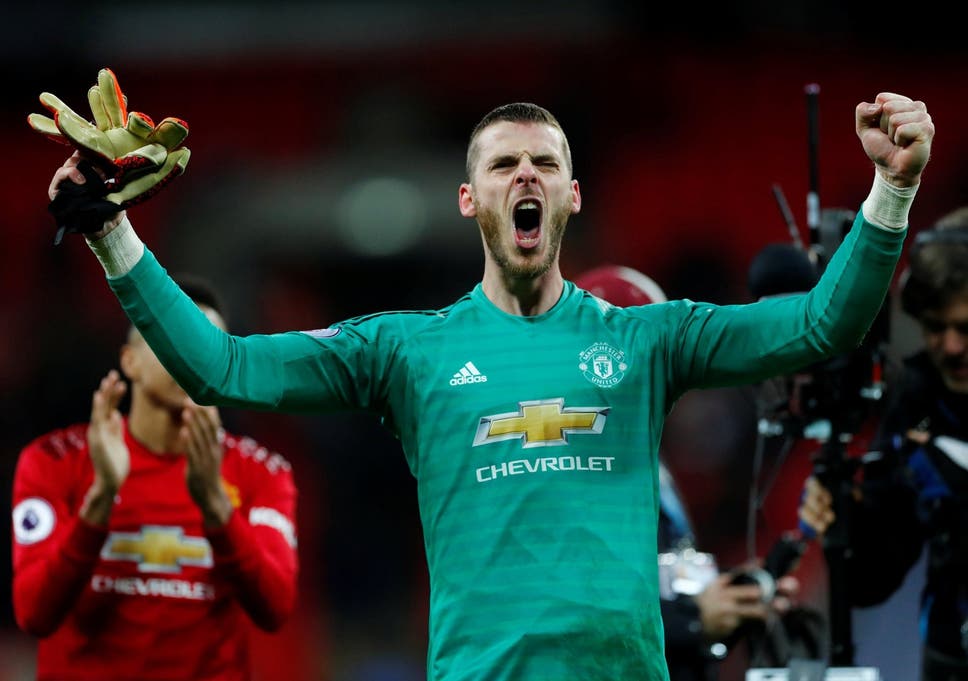 David De Gea is ready to sign a new long-term contract with Manchester United, with the goalkeeper and club closer to finding an agreement on terms and breaking an impasse over agents fees.

The Spaniard has been a long-time target for some of Europe’s biggest clubs – most notably Real Madrid – but Thibaut Courtois’ move to the Bernabeu has somewhat reduced De Gea’s leverage, with the Spain goalkeeper not keen on a move to Paris Saint-Germain, his strongest suitor.

Juventus have shown an interest in De Gea but the salary on offer is greater at Manchester United, who are willing to pay the 28-year-old keeper £350,000 per week.

De Gea was holding off an extension to his contract as United floundered under Jose Mourinho and his camp still believe that he should be paid on a par with Alexis Sanchez‘s £400,000 per week basic wage (that rises to £500,000 with bonuses and image rights included).

Sanchez’s hefty pay packet and underperformance has become an issue for United, giving the club’s better players a salary milestone that they feel their contributions should allow them to surpass – or, at the very least, match.

With only just over a year remaining on De Gea’s contract and a pay packet not far short of Sanchez’s already, the club don’t have huge leverage but his reluctance to move to Paris and the renewed good feeling around the club have contributed to his desire to finalise a new deal, sources say.

Jorge Mendes’ involvement has come under the spotlight with sources blaming the Portuguese agent for holding up a renewal by demanding excessive fees. While Gestifute, Mendes’ agency, are privately unhappy with these suggestions it is still understood to be an ongoing speed bump on the path to securing De Gea’s future, though not an obstacle that can’t be overcome.

What appears certain is that if United end up offering De Gea parity with Sanchez’s wage packet then he will see out the peak years of his career; if not the rest of his playing days, as a Manchester United player.