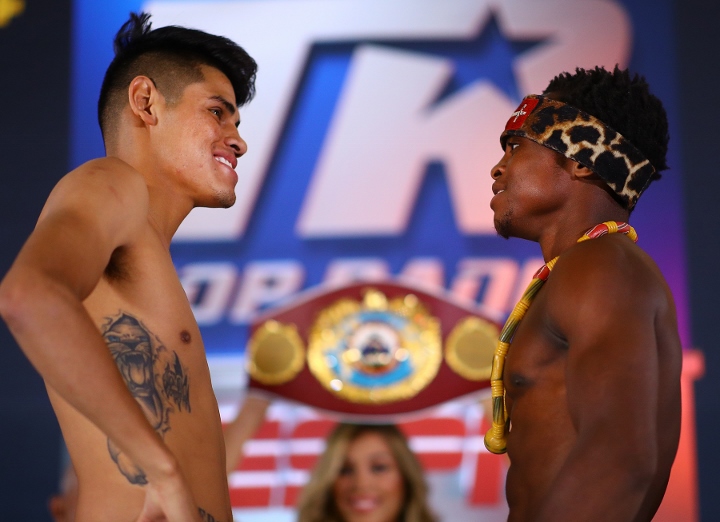 Two world title rematches and four blood-and-guts warriors are coming to Tucson Arena Saturday evening for “Twice as Nice,” one of the year’s most highly anticipated cards. 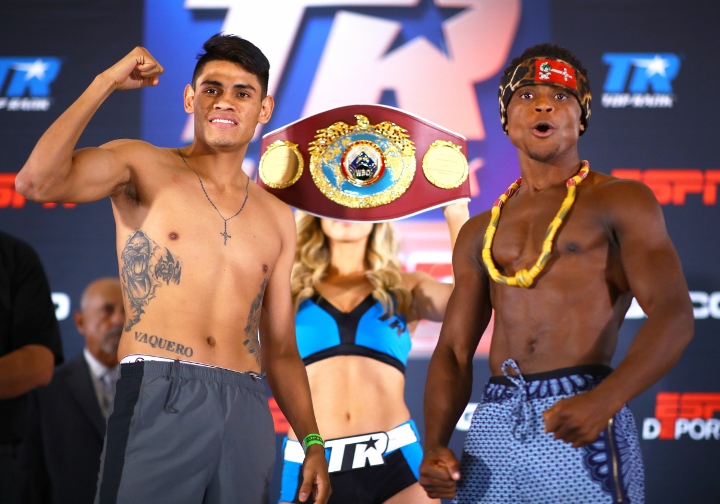 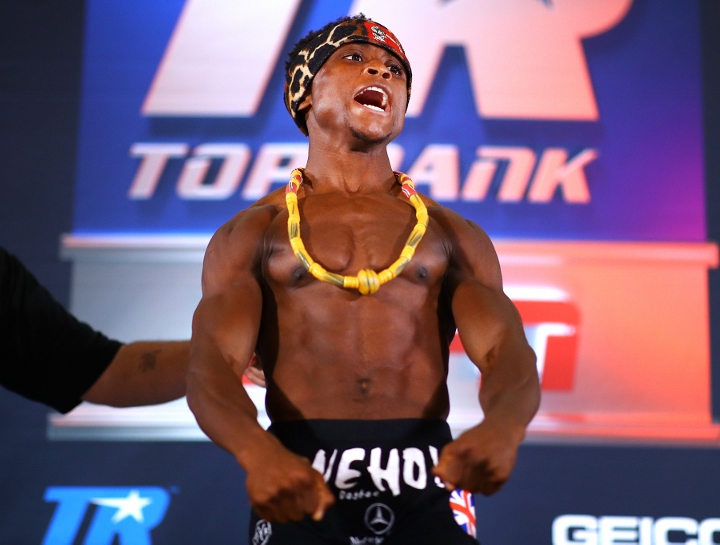 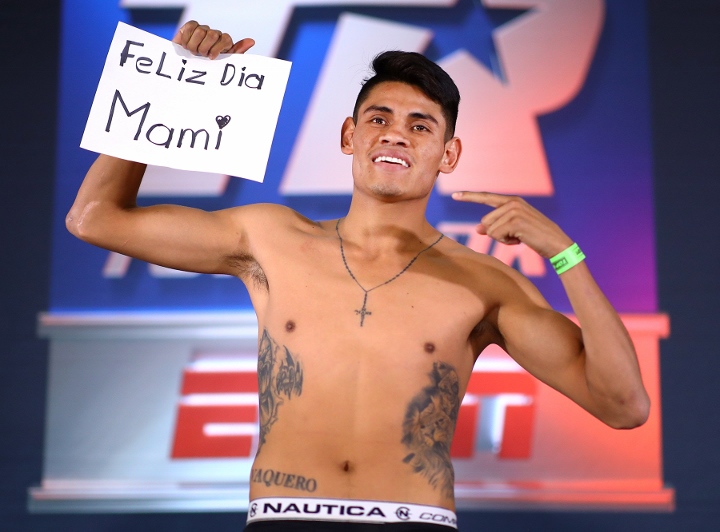 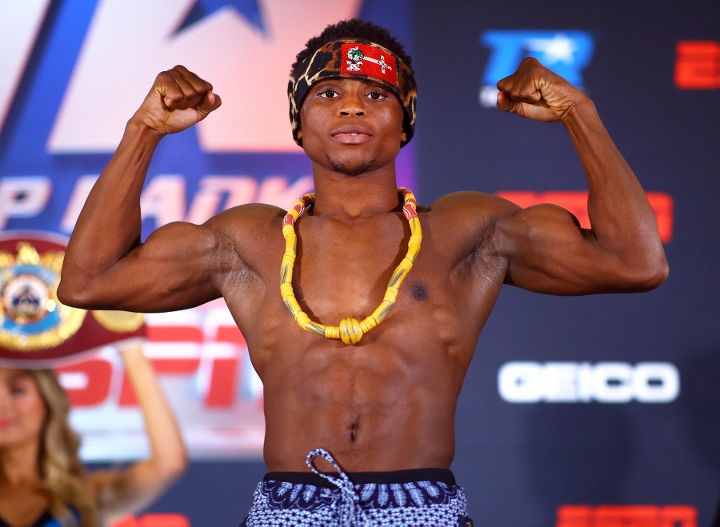 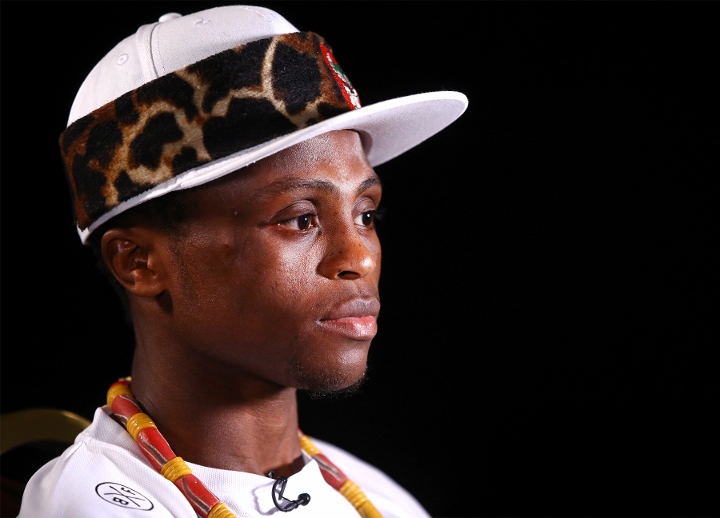 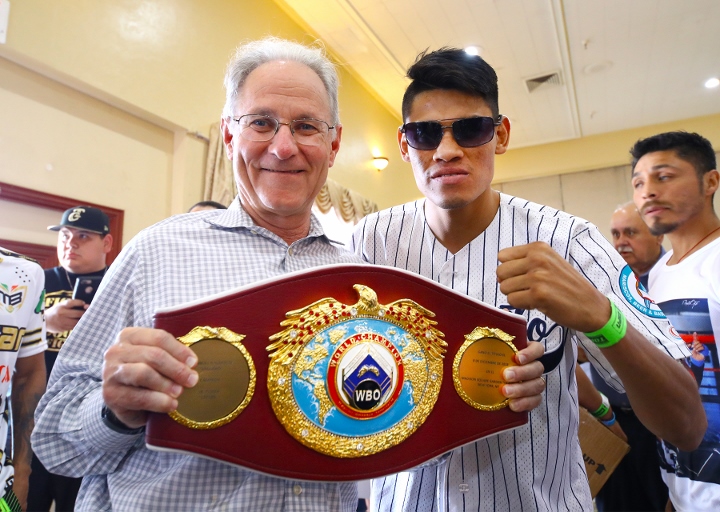 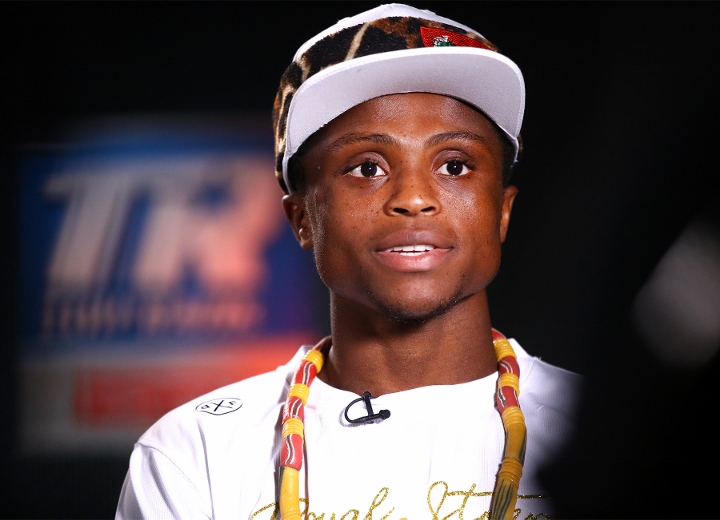 And, in the co-feature, Emanuel Navarrete (26-1, 22 KOs) will defend his WBO junior featherweight world title against Isaac Dogboe (20-1, 14 KOs), the man he defeated by unanimous decision to win the title back on Dec. 8. 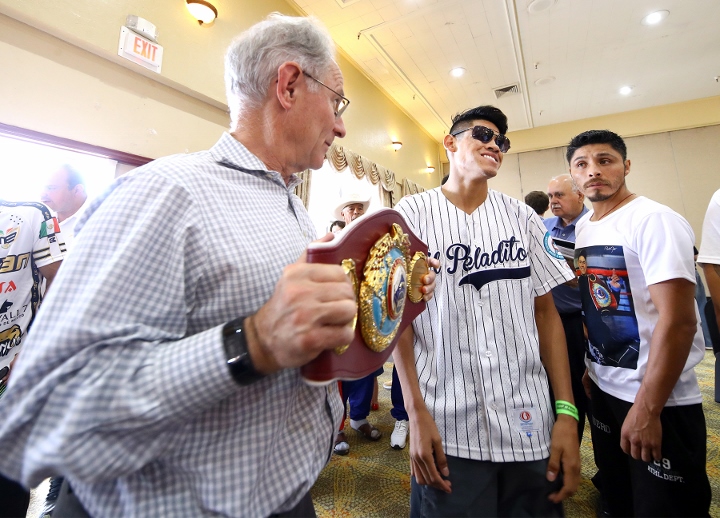 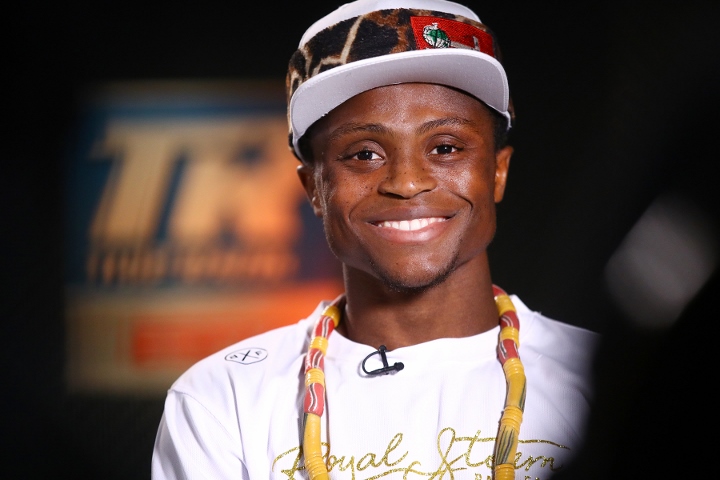 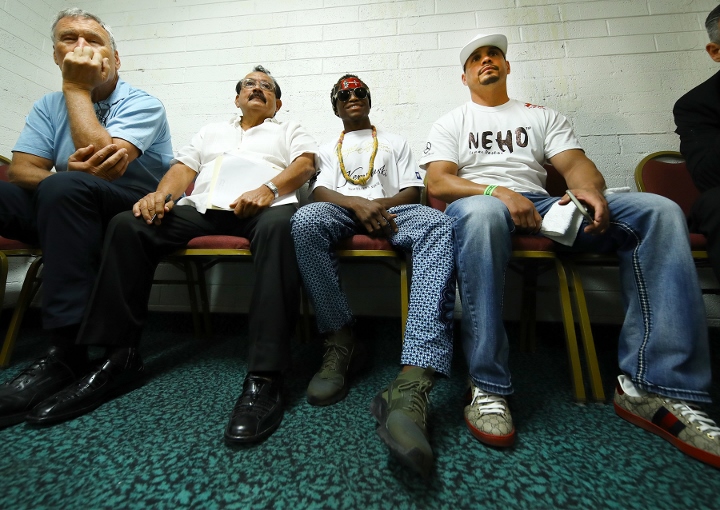