BARCELONA have agreed a £108.8million deal with Liverpool to sign Philippe Coutinho, according to strong reports in Spain.

The La Liga giants have been tracking Coutinho for the past month and now believe they have reached an agreement with Liverpool for the playmaker making him the second most expensive player in football history. 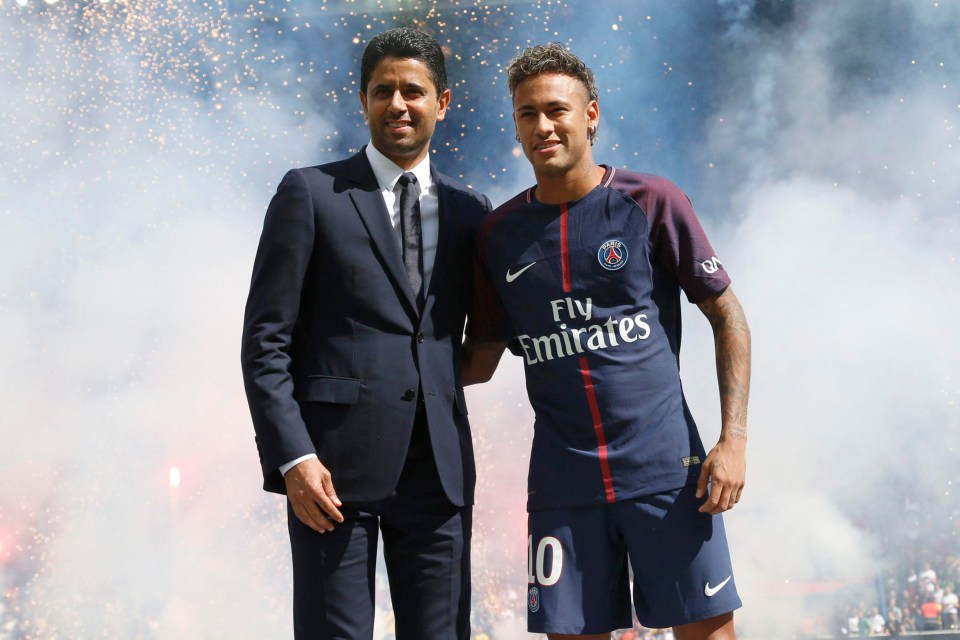 The respected outlet say a group from Barca flew over to Liverpool on Monday for detailed talks with Liverpool bosses after failing with two earlier bids for the player.

Chief executive Oscar Grau headed the delegation, who have been desperate to get a deal done for Coutinho as they seek to replace Neymar in the Barca squad.

It is understood that the player told Liverpool yesterday he would prefer to make the move to Spain if a deal could be agreed between the two clubs.

That appears to have softened the Merseyside club’s stance from their original position of insisting their star player was not for sale.

Instead the report claims Liverpool have now reluctantly accepted Barca’s offer, which will see an initial fee of £81.6m being paid for the 25-year-old – although publicly the club are still briefing no deal has been agreed. 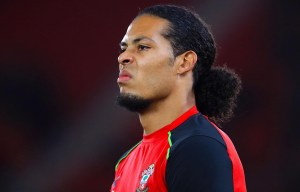 ‘HE WANTS HIS MOVE’ 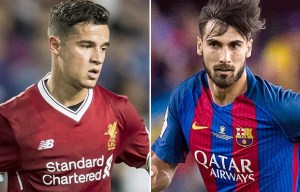 There is then a bonus package which has the potential to see the Reds rake in a further £27.2m in extra payments over the duration of his time with Barca.

It is a package which Liverpool look to have found too good to resist, even though manager Jurgen Klopp has been desperate to keep hold of his best player all summer.

The Reds now suddenly face going into the new season without two of the biggest players, with Adam Lallana already ruled out long-term with a hamstring injury.

But ultimately Klopp and his board knew a decision had to be made sooner, rather than later, or risk losing their star man at the end of the transfer window with no time to replace him.

Reaching an agreement now at least gives them an opportunity to find the ideal replacement – with West Ham’s Manuel Lanzini one of the players they have been trailing.