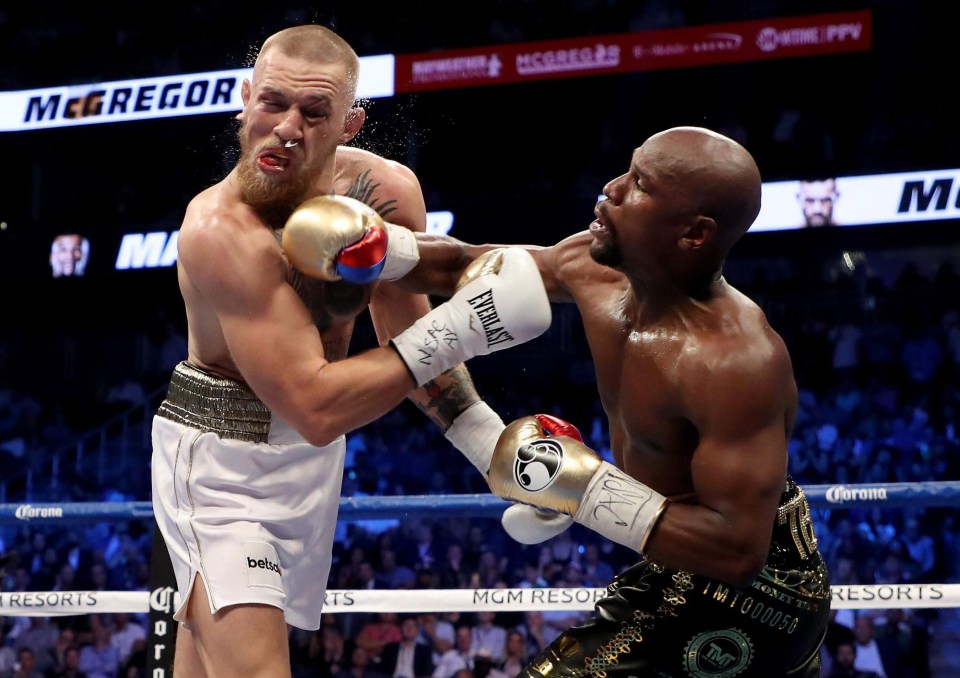 CONOR McGREGOR has been warned by Floyd Mayweather Snr that he be killed if he would step foot in a boxing ring again.

Snr’s son defeated the Irishman after stopping him in the tenth round and the 64-year-old was not impressed with the UFC star’s performance.

When asked if it was a good performance from Mcgregor, Snr told MMAfightingonSBN:

“No I wasn’t. I ain’t ever seen anyone talk like the way he talked and then go out there and fight like that.

“I mean that was pathetic, the way he fought. All the illegal punches and stuff he did, hitting someone on the back of the head.

“Doing everything, I mean come on man. All that kind of stuff is crazy.”

Floyd Snr feels that if McGregor decides to fight like that in a boxing ring again, he will put his life on the line.

He added: “Let me tell you something. If he keeps fighting and doing that in boxing, somebody’s gonna kill him.”

One of McGregor’s sparring partners ahead of his defeat was Paulie Malignaggi, but things turned sour during training after the UFC star made their sessions public.

Malignaggi quit the McGregor camp in fury, unhappy with his treatment as a clip of an alleged knockdown emerged online. 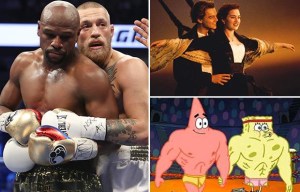 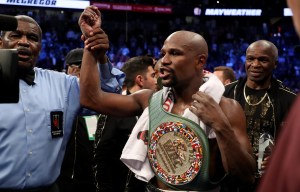 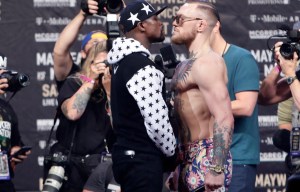 How much money did Floyd Mayweather make from Conor McGregor fight? 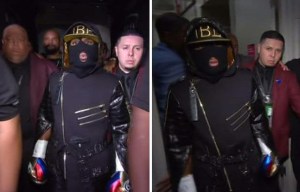 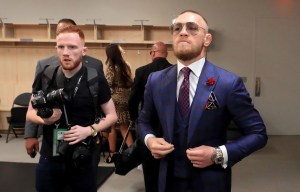 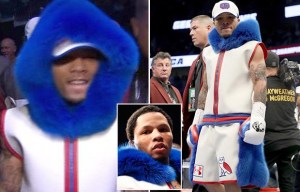 The two then scuffled during fight week and rumours have emerged the two could be set to meet in a boxing ring.

When asked if he would fight McGregor, Malignaggi told iFL TV: “F*** yeah, why not? That’s the easiest money I can make. Are you kidding me? He’s not very likable.

“I mean, listen, everything I said about him came true.

“Then, when you start breaking him down, he’s not the gutsiest guy. What’s he do? He stops punching back, he goes into pockets of action where he doesn’t throw back at all.

“He starts throwing less and less, he doesn’t want to fight you when he’s tired. Then finally, at the end, he basically let himself get stopped.

“What are you stumbling around for? He was looking for a way out of the fight at a certain point. He said after the fight that they should have let him finish the round.

“He said, ‘Oh I should have been allowed to go out on my back.’ Buddy, they’ll let you go out on your back. Throw a punch or two and the referee won’t stop it.”