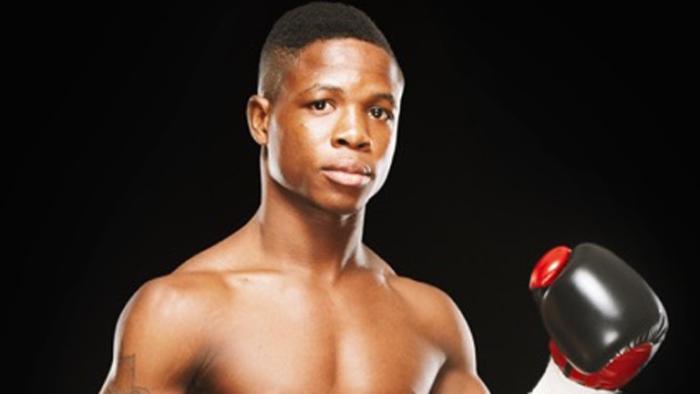 “I am very excited to sign these future stars in boxing and to be working side by side with Eric Bentley in developing these 4 future champions,” said Marshall Kaufffman of King’s Promotions.

“Each boxer has their own unique qualities and each one I believe has what it takes to go on to be a World Champion.”

“One of the things we’ve learned now that we’ve hit our two-year mark as a promotional entity is the importance of working with others.  Our biggest successes have come in joint ventures with other promoters and I don’t think we’ve had a better ally than Marshall and Kings Promotions since we started.  This is the first step in our company getting its bearings back and making sure we put the fighters first, and this partnership with Kings Promotions will open up a lot of doors to work with various networks and platforms as well as maintain a high activity level.  Hopefully this is the start of a much bigger venture together,” said Eric Bentley, COO of Real Deal Sports and Entertainment.

The 2012 Olympian is a seven year professional.  Micah has climbed the rankings based on wins such as a 3rd round stoppage over previously undefeated Ekow Wilson (14-0) to win the WBO African Bantamweight title.