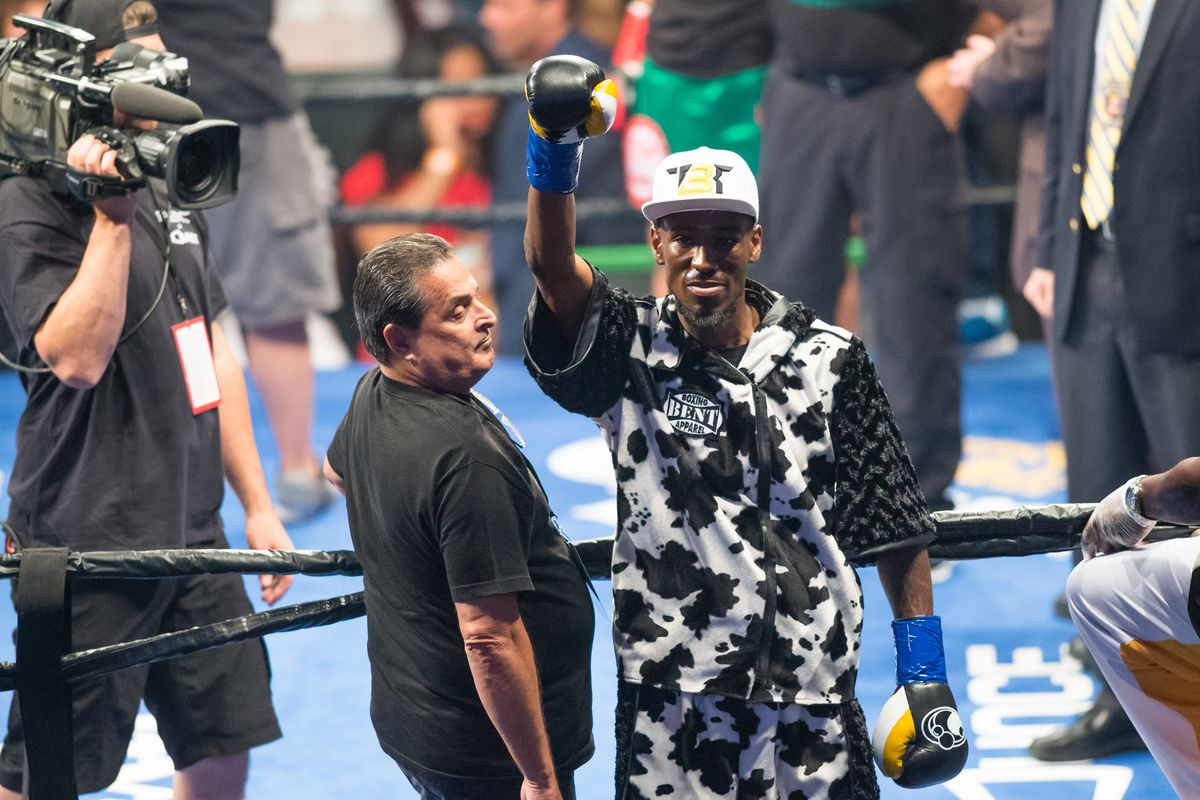 There had been a lot of talk about a lightweight unification between Robert Easter Jr. and Mikey Garcia — especially after Garcia passed up a bout with Miguel Cotto and worked out an agreement to fight Jorge Linares later down the line.

The Easter-Garcia fight, however, didn’t come to pass as Mikey Garcia instead decided he wanted to fight Sergey Lipinets for a 140lb title instead. Garcia mentioned that he believes the Lipinets fight was a more lucrative option for him, but Easter tells RingTV that’s just a cop out.

“That’s just a lame excuse to not fight,” Easter said during a media conference call Thursday. “I don’t produce enough fans? What does Lipinets – no disrespect to him – but come on now. Everybody knows that is not true. I have fans all over. My fan base is big.

“Like I said, man, it don’t matter if we fought in a room with nobody. It shouldn’t even matter. If the money’s good and the contract’s good, then we should fight. I wouldn’t care about fighting in front of nobody, because I know what I’m gonna do.”

In fairness, Easter has a point that Lipinets doesn’t bring more to the table financially than he does. But Lipinets does provide Garcia with an opportunity to win another world title in yet another weight class, which looks good on the ol’ resume. Add in the fact that Lipinets isn’t expected to give Garcia much of a challenge, and you what what we call ‘easy pickins.’

But with Garcia expected to return to lightweight for a fight with Jorge Linares after this next outing, Easter could get his opportunity to knock Garcia off soon thereafter. We shall see..