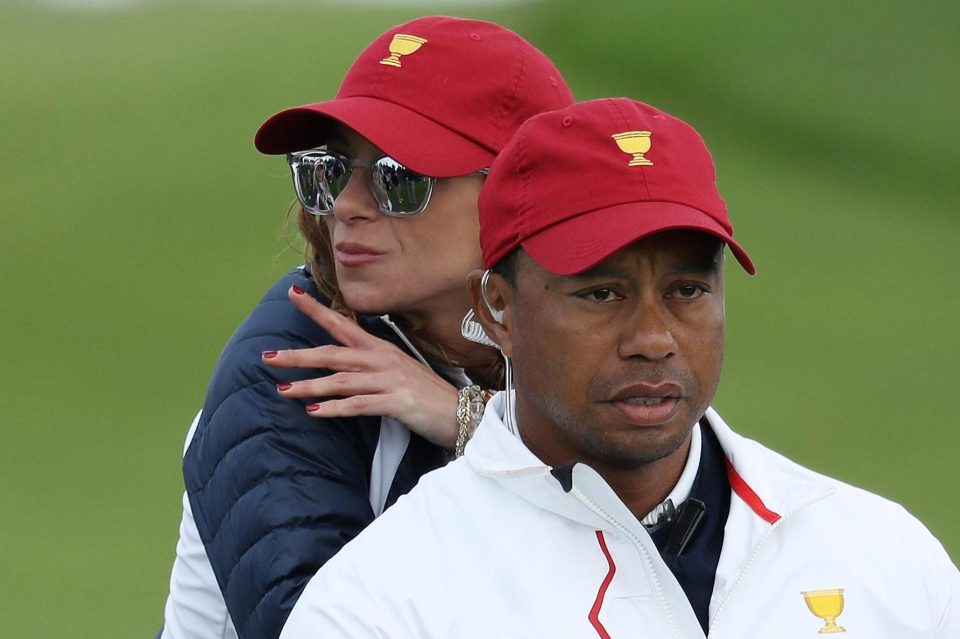 The golfer is now back in the headlines for the right reasons as The Masters gets underway – but who is the new lady in his life?

Who is Erica Herman?

Golfing great Tiger Woods sparked rumours he had bagged himself another “birdie” when he was spotted cosying up to a beauty on the course.

The star was pictured being hugged by Erica Herman, 33, as he watched the US win the Presidents Cup in New Jersey last October.

Erica – who managed his pop-up restaurant titled The Woods earlier this year – was wearing a “player spouse” badge usually reserved for wives and girlfriends.

And the pair went public with their relationship in November.

Who is Tiger Woods?

He is an American professional golfer who is among the most successful golfers of all time.

He has been one of the highest-paid athletes in the world for several years.

What is Tiger Woods dating history?

Tiger Woods married Elin Nordegren in 2004 but they divorced in 2010 following his infidelity.

In August, Tiger announced he was splitting up with girlfriend Kristin Smith.

The Dallas-based personal stylist had thought the golfer was cheating on her and had broken down crying after his DUI arrest in the spring, reported Radar Online.

Since then he has been linked to fitness model Laci Kay Somers  following reports in the US that the pair had partied together.

Another girlfriend – Lindsey Vonn –  was at the centre of a nude photo storm earlier this year.