The first leg had ended 1-1 at Prince Moulay Abdellah Stadium, Rabat with the Moroccans needing an away win to emerge as champions.Click Here

Fuelled by a deafening noise inside Stade Olympique de Rades, Esperance took the lead in the 41st minute through Mohamed Belaili.

However, the game came to an abrupt end after the Moroccans walked off the pitch following referee Bakary Gassama’s refusal to review Walid El Karti’s disallowed strike for Wydad in the 58th minute.

With Wydad Casablanca failing to continue the game after more than two hours despite the intervention of Caf president Ahmad Ahmad, the Tunisians were crowned as champions. 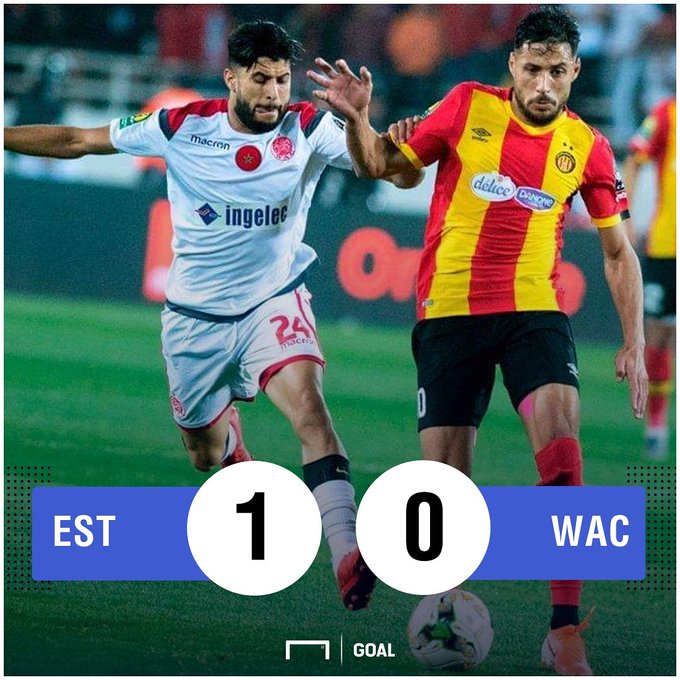