Everything you need to know about Joshua-Povetkin showdown 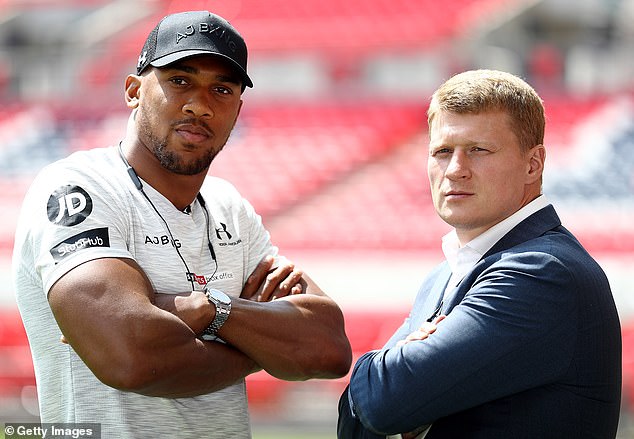 If everything goes to plan for the North London boxer against the Russian boxer he’ll move one step closer to a career defining bout with Deontay Wilder or Tyson Fury.

Sportsmail provide you with everything you need to know for Anthony Joshua vs Alexander Povetkin including time, date, location and channel plus fight records, odds and tickets.

How can I watch Joshua vs Povetkin?

You can watch Anthony Joshua vs Alexander Povetkin on Sky Sports Box Office for  £19.95. It will cost an extra £5 for telephone bookings on the day of fight.

North London fighter Anthony Joshua will take on Alexander Povetkin at Wembley Stadium in London. The stadium has a capacity of 90,000. 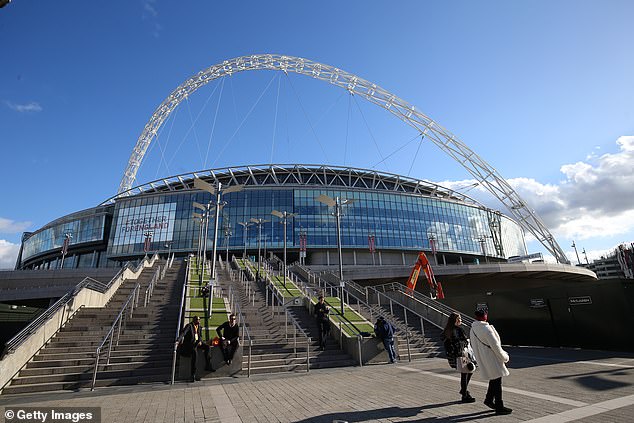 Who’s on the undercard?