Talks of a mega-money fight between Mayweather and UFC star McGregor have been in the pipeline for months but a financial plan over the scrap is proving to be a “nightmare.”

And it is putting the proposed bout that the world wants to see in serious jeopardy.

But De La Hoya, who endured defeat against Mayweather in 2007 through a unanimous decision, believes the “Money” should be thinking about other plans.

And De La Hoya thinks the winner of that fight should take on the great Mayweather.

Speaking to TMZ Sports, he said: “I have news for Mayweather – forget about Conor McGregor, he has no experience in the boxing ring. 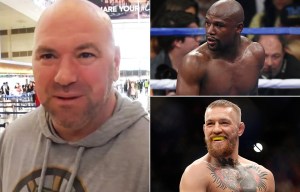 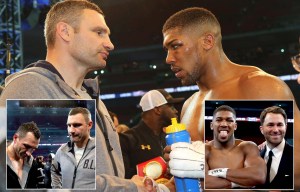 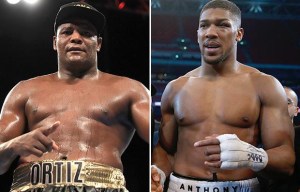 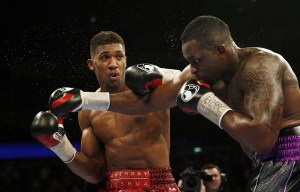 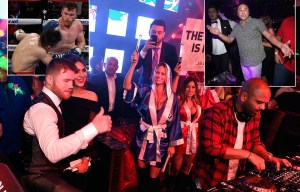 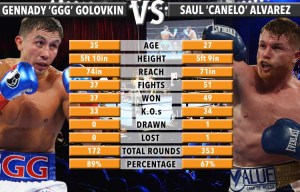 TALE OF THE TAPE 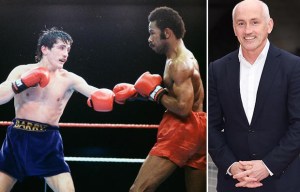 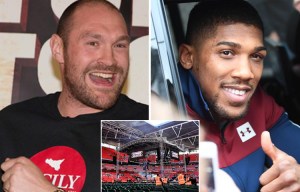 ‘THEY DON’T WANT TO FIGHT ME YET’

AJ has ALREADY booked Wembley to fight me ..but not until next April, Tyson Fury claims 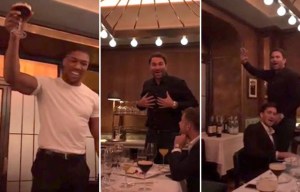 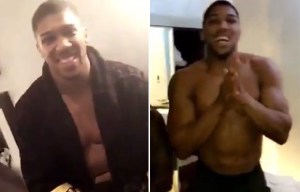 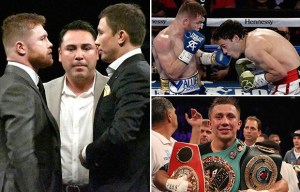 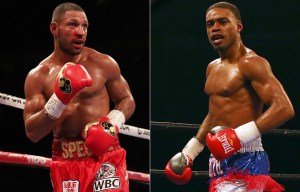 When is Kell Brook vs Errol Spence Jr, what TV channel is the fight on and where will it take place? 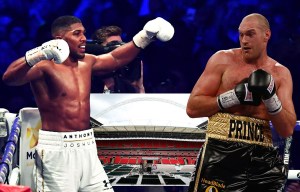 WE WILL MAKE IT 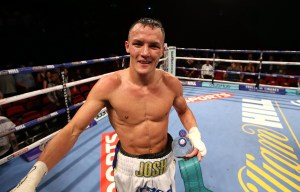 When is Josh Warrington vs Kiko Martinez? What TV channel is it on and who is on the undercard? 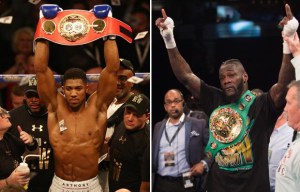 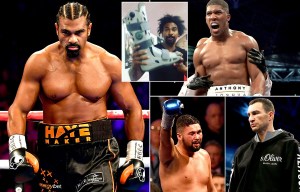 ‘I’M AHEAD OF SCHEDULE’

“Mayweather should go after the winner of Canelo vs triple G.

“Come on, Mayweather is better than fighting a guy who is 0-0.”

Mayweather, 40, hasn’t fought since September 2015 but appears to have other interests in mind after throwing wads of cash around his own strip club.

Girl Collection, the name of Mayweather’s new business scheme, is set to open in Las Vegas very soon and will be aimed at “high-end” clientele.