Fury-Wilder III to take place in the US

Tyson Fury‘s promoter Frank Warren has confirmed that the trilogy fight with Deontay Wilderthis summer is likely to take place in the United States.

It came after Wilder’s camp confirmed on Sunday they have activated the rematch clause in the American fighter’s contract following his defeat to Fury last month.

Warren, speaking on talkSPORT on Monday morning, gave a clue as to the venue of the fight and it will come as a disappointment for British-based boxing fans.

Fury’s US promoter Bob Arum told BoxingScene.com on Sunday the trilogy fight is provisionally slated for July 18 at the MGM Grand Garden Arena in Las Vegas.

Fury defeated Wilder with a seventh round stoppage in Las Vegas to win the WBC title after they drew their first fight and it has been confirmed they’ll meet again.

Arum told Ringside Reporter on Sunday: ‘Wilder and his representatives formally notified us last night that they have accepted the rematch and are going forward.

‘It’s going to happen in the summer, before the Olympics. Middle of July.’

Wilder had 30 days to call for a rematch and now his camp have ‘formally notified’ their intention for the deposed world champion to step into the ring with Fury for a third time this summer.

Wilder had issued a very strong hint that he would trigger the rematch clause in a video posted on social media on Saturday.

He promised to ‘rise like a phoenix from the ashes and regain the title’.

Wilder added: ‘Your king is here and I’m not going anywhere, for the way has just begun.

‘I’m a king that will never give up and will fight to the death. I am a warrior, I am strong and I will be back.’ 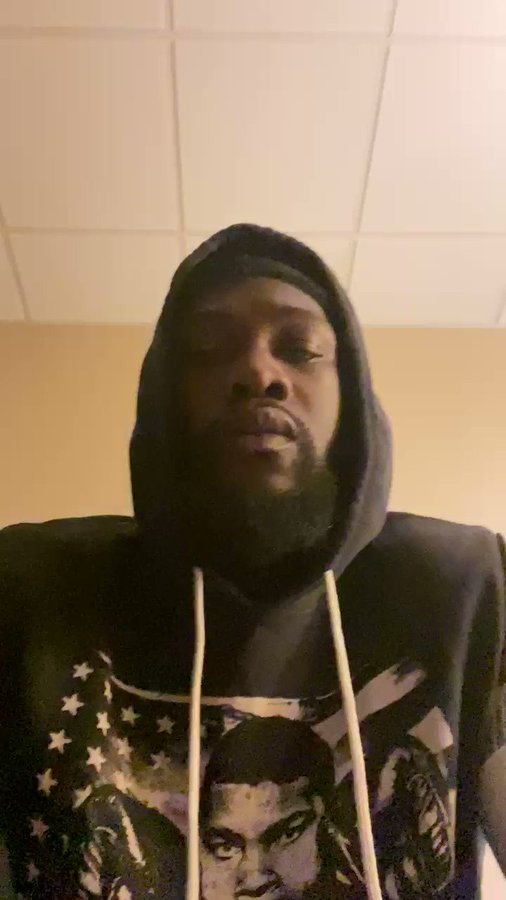