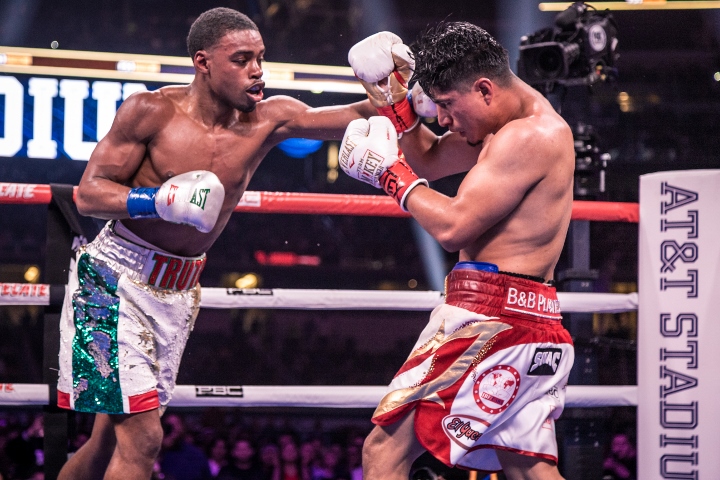 Spence dominated Garcia over 12 rounds for a very lopsided unanimous decision. He won every round on all three of the official scorecards.

After the fight, Arum took to social media and claimed Garcia did not enter this high profile pay-per-view fight with the intention of winning it.

Arum and Garcia have had a rocky relationship. The boxer was once promoted by Top Rank and they eventually parted ways after a two year legal battle.

“For me, Mikey Garcia was there just for the money,

“… he took the fight saying that he was going to try to win, but he just went there to survive,” Arum said to ESPN Deportes.

“In 1974, Carlos Monzón (middleweight) of Argentina fought with one of the best welterweights in history, Jose Napoles. Napoles was aware of his disadvantages, he went out to fight …

“I think with García, if you’re getting money from people, you go out and fight, you’re not in there just trying to survive.”