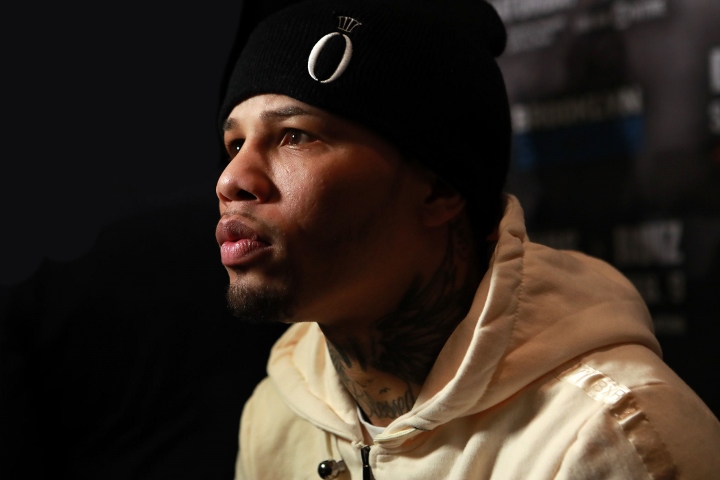 According to TMZ Sports, an arrest warrant has been issued for WBA super featherweight world champion Gervonta Davis.

The warrant was issued in connection with Davis having an alleged altercation with another man at an ATM machine at an upscale mall in Virginia on February 17.

Officers did arrive on the scene, and one witness had told TMZ that Davis allegedly acted hostile toward the cops.

After completing an initial investigation, police issued a warrant for Davis’ arrest on one misdemeanor count of assault.

Per a Fairfax County Police Department spokesperson … multiple attempts to reach Davis to inform him of his warrant have been unsuccessful.

Davis, who last month went to 21-0 after demolishing Hugo Ruiz in one round for knockout number 20 — is already a 2-time super featherweight world champ.

Mayweather recently told TMZ Sports he’s got big plans for Davis as a fighter … with a potential fight in the future with undefeated prospect Ryan Garcia.

Unfortunately for Davis, he’s no stranger to police drama … he was arrested back in September after allegedly getting into a fist fight in the streets in Washington D.C.

According that the police report, Davis and another man duked it out — “punching each other with a closed fist about the upper body.”

Several people tried to break it up but the two guys tried to flee — until cops swooped in and picked them both up. That case is still ongoing.