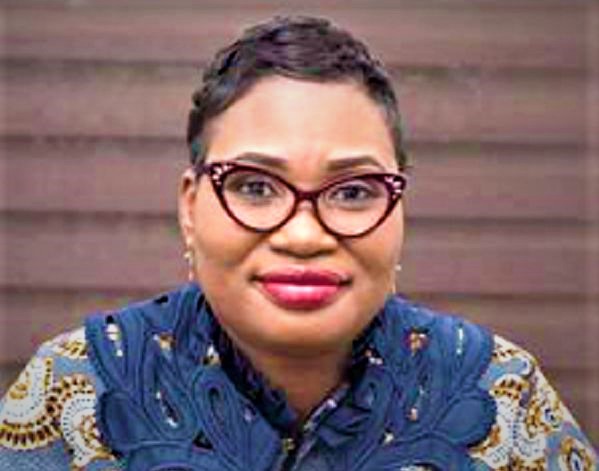 Naa Adofoley Nortey, member, Normalisation Committee
A member of the Ghana Football Association (GFA) Normalisation Committee, Naa Odofoley Nortey, says the committee has accepted in good faith the rejection of roles by some appointees who were named last Tuesday to work on the ad-hoc committees to assist the FA caretaker to restructure Ghana football.

Less than 48 hours after the announcement of the committees, former Division One League Board chairman, Kwame Ntow-Fianko, a lawyer, and ace broadcast journalist, Kwami Sefa Kayi, rejected their appointments to serve on the sub-committees claiming no prior consultation beforehand.

Speaking to the Daily Graphic yesterday, Naa Nortey noted that the Normalisation Committee understood the concerns of the two gentlemen and would go ahead to work with those available.

“This is a national assignment so you either do it or leave it. It is normal that some people will welcome it while others will reject it for various reasons,” she said.

“In the case of Kwame Sefa Kayi, he said he was not consulted prior to the announcement and he has a point because he was in South Africa at that time and we tried several times to get in touch with him but to no avail.

“I don’t think he has a problem working with the Normalisation Committee because he has no issues with us.

“He probably has a lot on his hands right now.

“For Mr Ntow-Fianko, the person who mentioned his name to us made us aware that he had already spoken with him, so I don’t know why he rejected his appointment.”

While Ntow Fianko was appointed as a member of the Domestic Leagues Competition Committee, Sefa Kayi was to serve on the Communication and Promotions Committee.