GHANA’S 2015 AFCON CAMPAIGN BACK ON TRACK 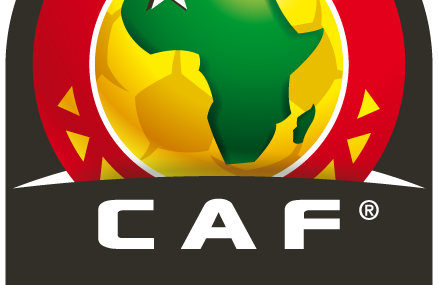 Three goals from captain Asamoah Gyan, Emmanuel Agyemang-Badu and Christian Atsu pulled Ghana's AFCON 2015 campaign off the tracks and restored fading hopes, in the midst of recent backlash against the players.
Last Saturday, Ghana's Black Stars were held to a 1-1 tie before a hostile crowd that jeered the homeside against the determined Cranes of Uganda, in a qualifier for next year's continental championship in Morocco.
In the days leading to that weekend tie, the President, John Mahanadi had decried the players' conduct at the Brazil 2014 world cup, SDscribing it as akin to holding the nation to ransom.
As though on cue, some sections of the media condemned the players' boycott of a training session, en masse, at the said tournament, prior to their last group match against Portugal.
Ghana lost to Portugal, and 'disappeared' from the tournament, even after receiving their disputed appearance fee, leading to a chaotic homecoming that has birthed an ongoing commission of enquiry.
It took the intervention of the Ashanti King, Asantehene to rally fans to go cheer on the Black Stars for victory against the Cranes.
As it turned out, the opposite was the case, following arrests of a fan, and Baffuor Gyan, elder brother of captain, Asamoah.
Baffuor's arrest followed a complaint at a Police Station in Kumasi, by the Ashanti Regional Editor of the Daily.Graphic newspaper, citing assault.
Subsequently, the Ghana captain managed to bail his brother, then managed to play in the said tie against Uganda, putting in an atypical subdued performance.
On Monday, Baffuor Gyan put in a not guilty plea, in the case which has been adjourned.
Meanwhile, the drumbeat for the scalp of Akwasi Appiah, the Black Stars coach, kept growing louder, on the heels of the arrival of a disputed technical advisor in the country, affectionately called 'Milo' by fans.
'Milo' was Akwasi Appiah's boss at the South Africa 2010 world cup, where Ghana marked new territory with her historic berth at the quarter finals, a trail blazed by Cameroun and Senegal, at the 1990 and 2002 world cup tournaments, respectively.
Some observers have described the aforementioned technical advisor as the substantive Black Stars coach, in waiting.
It was in the wake of all these developments that Akwasi Appiah went for broke with a new line-up and led his troops to the battlefield of Lome, today, to defy and conquer Togo, and put his nation's AFCON 2015 campaign on track, returning to Ghana as conquering heroes.