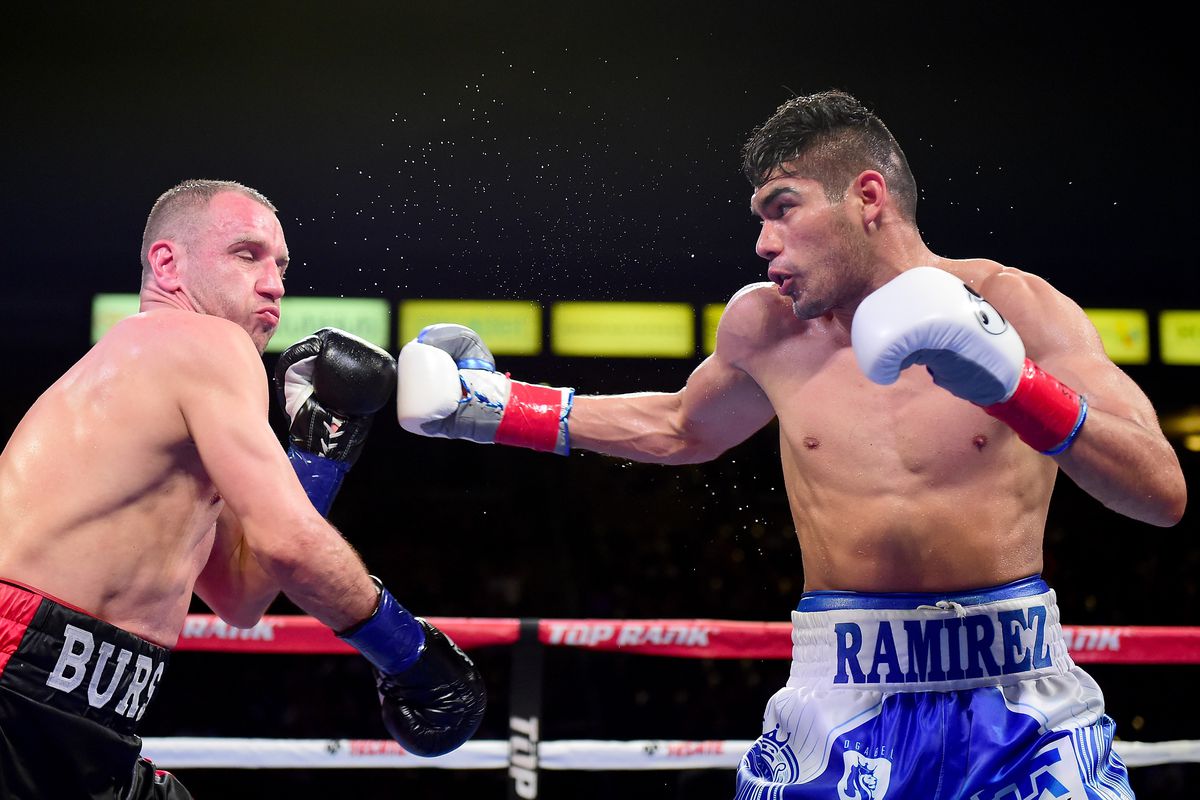 Plans are “being finalized” for Gilberto “Zurdo” Ramirez, the best super middleweight to not appear in the World Boxing Super Series, to make the fourth defense of his WBO title against unbeaten Colombian Roamer Alexis Angulo on June 30th, headlining an ESPN show at Oklahoma City’s Chesapeake Energy Arena.

I usually only include each fighter’s last name in the front page title for brevity’s sake. I think you can guess why I didn’t do that here.

So, really, not the worst defense rankings-wise. Matchup-wise? Eh. Angulo is 34 and has an empty record notably only for taking him all over the world. Ramirez should smash him, ideally setting up a fight with either Smith or Groves later this year.