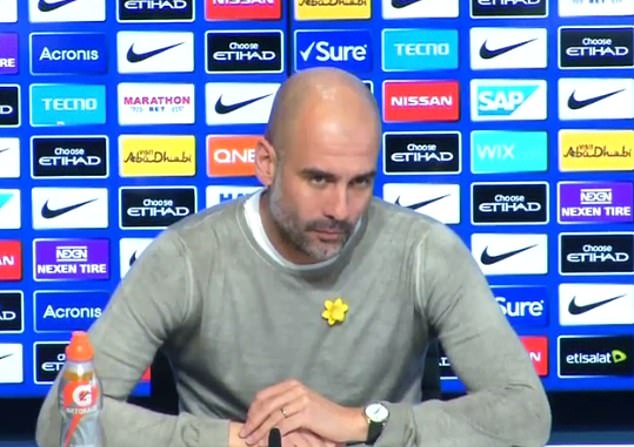 Allegri is under contract until June 2020 but may decide to pursue a fresh challenge elsewhere this summer.

Juve chiefs are assessing their options and Guardiola is believed to rank high on their wish-list. 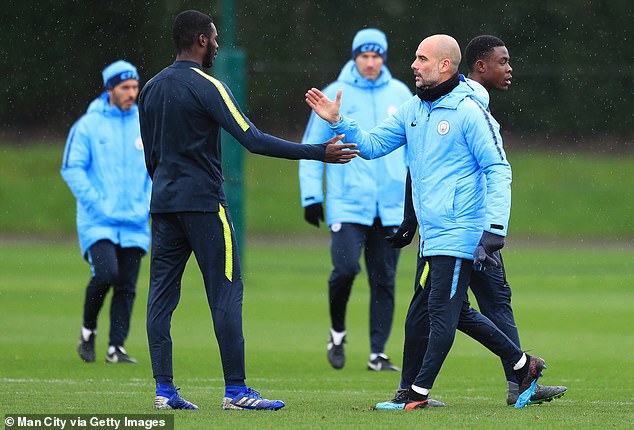 And, according to Italian journalist Luigi Guelpa, Guardiola is so keen on a move to Turin that he has given the club his word and agreed in principal to sign a four-year deal.

Guelpa claims his information has come from the same source who last summer broke the news that Cristiano Ronaldo was leaving Real Madrid for Juve.

‘I’ve learned that Pep Guardiola already has reached a verbal agreement with Juventus for the next four years,’ Guelpa told Radio CRC.

‘It’s the same person who told me that Ronaldo was going to Juventus.’

Guardiola, who is under contract at City until the end of the 2020-21 season, has won league titles in Spain, Germany and England.

Juve are on course to win Serie A for an eighth consecutive season. 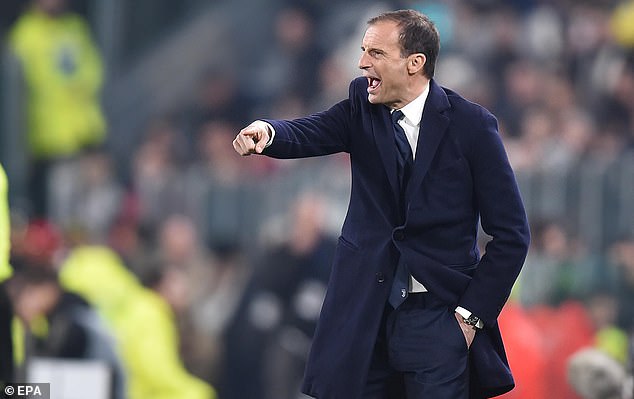