I made Kell Brook – Amir Khan

AMIR KHAN has again hit out at rival Kell Brook – claiming he “made” his Sheffield rival.

The Bolton boxer has said that Brook, who fights Errol Spence at the end of May, claimed earlier this week that he used to beat Brook with “one hand” tied behind his back. 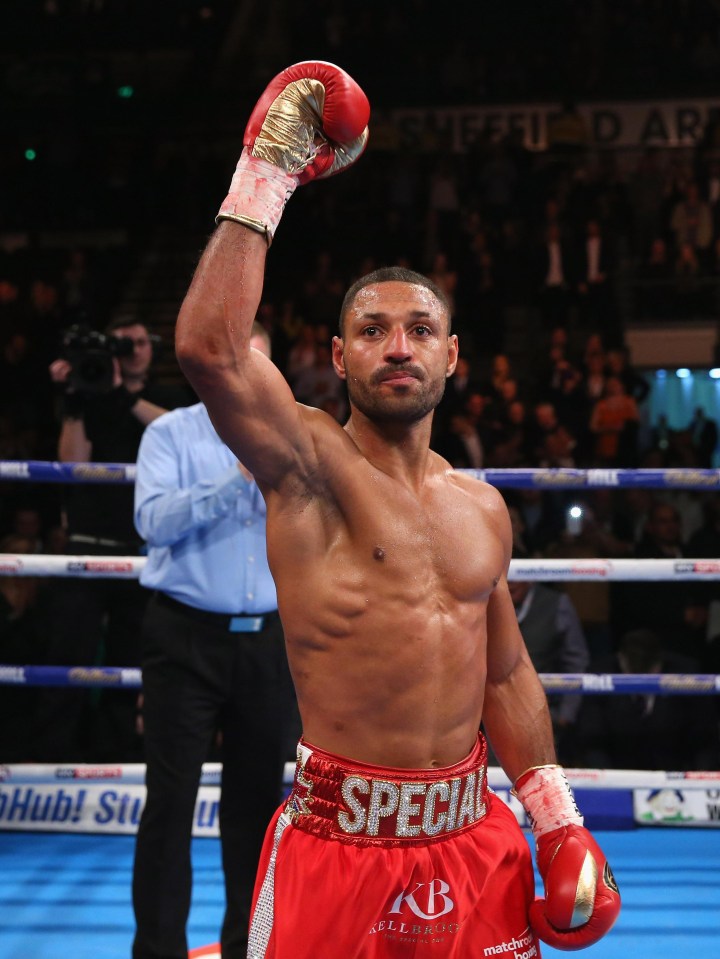 And in another video where he calls out his former Olympic sparring partner, Khan says that Special K would be nowhere without him.

He told FightHype.com: “All his career [Brook’s] been having tune-up fights and easy fights, I was fighting the biggest names in boxing.

“I’ve always been fighting big names, Kell Brook’s been having nice warm-up fights and now with all that hard work I’ve done, he’s now calling me out.

“I want him to go and prove himself and be the big name like I did. 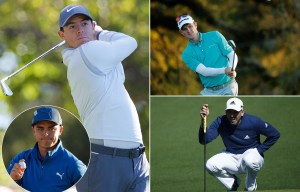 Masters LIVE: All the drama from third round at Augusta as early starters look for big surge 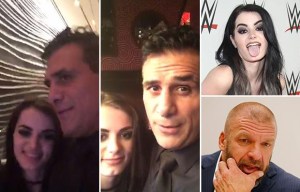 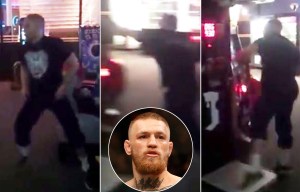 THE CHICH IS BACK 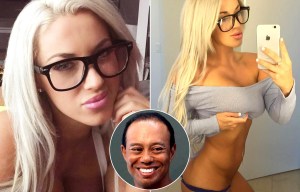 Who is Laci Kay Somers? Tiger Woods’ rumoured girlfriend, Playboy model and Instagram star – all you need to know

ALL RODS LEAD TO MANCHESTER 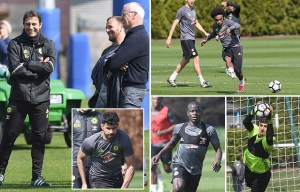 ‘HE DESERVES A JOB’ 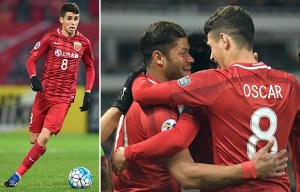 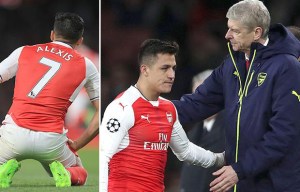 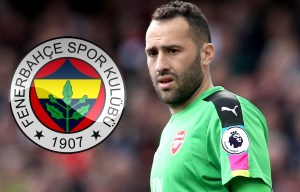 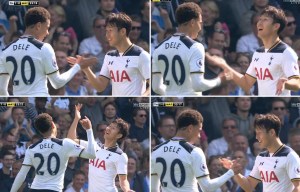 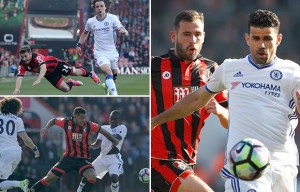 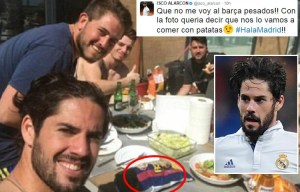 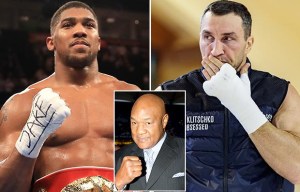 ‘IT WILL BE DIFFICULT’ 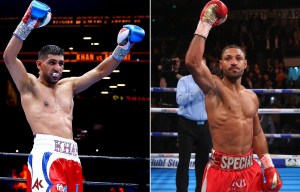 Amir Khan: ‘I used to give Kell Brook beatings with one hand tied behind my back’ 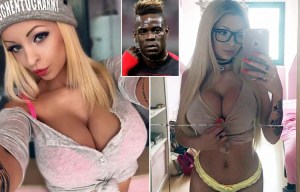 Last September, Brook stepped in with pound-for-pound king Gennady Golovkin – but was dominated by the Kazakh star.

Khan hasn’t fought since May last year, when he was knocked out by Saul ‘Canelo’ Alveraz. Mega-fights against Floyd Mayweather, Manny Pacquiao, Danny Garcia and Keith Thurman are failing to materialise.

He is still without an opponent – but could face Pacquiao in September.

Khan added: “I want Kell Brook to do the same thing because that’s only going to make the fight bigger.

“Then the fight would be bigger because people around the world will know who Kell Brook is, at the moment if Kell Brook walked into America no one would know him.

“Kell Brook made his name off me really, otherwise no one would probably know him and most of these fighters would never fight him because there’d be no need, because he’s a nobody.

“I made Kell Brook, I don’t dislike him, I just want him to appreciate I made his name.

Amir Khan: ‘I used to give Kelly Brook beatings with one hand tied behind my back’