I scored the fight even – Golovkin trainer, Sanchez 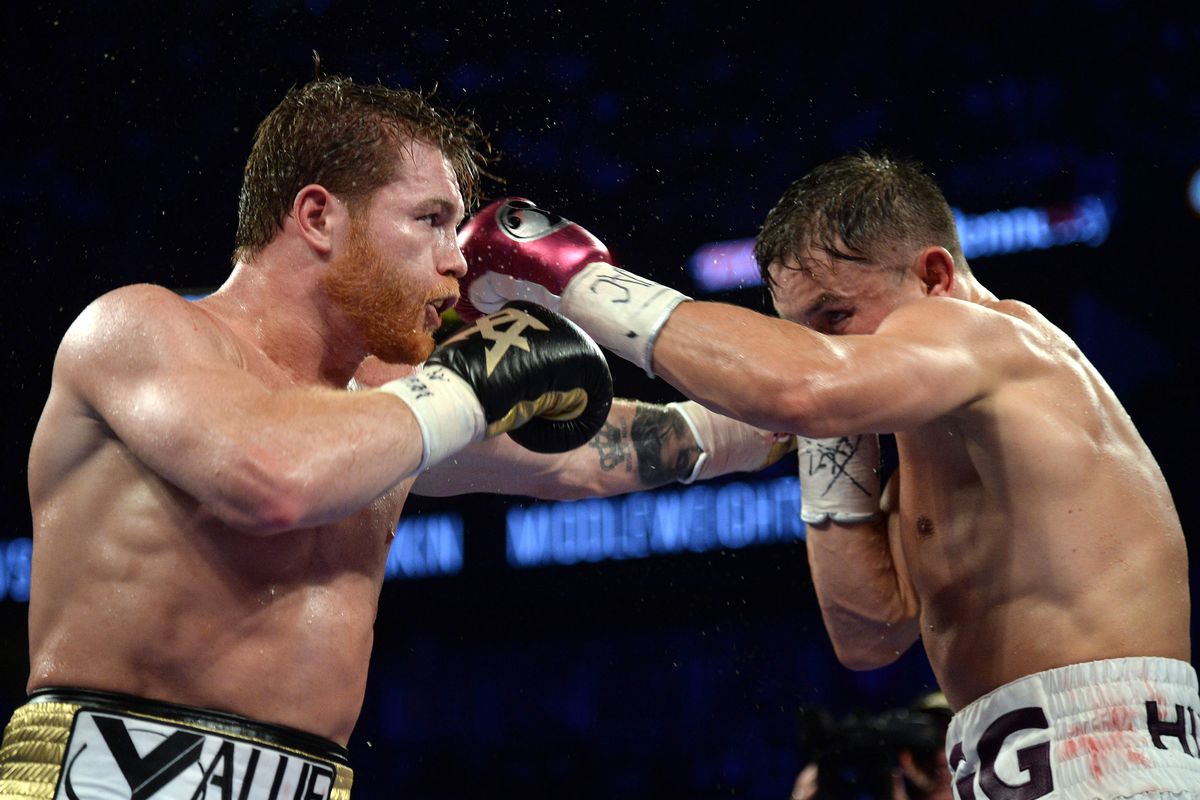 Gennady Golovkin (38-1-1, 34 KOs) lost his WBC and WBA middleweight titles to Canelo Alvarez (50-1-2, 34 KOs) by majority decision in Saturday night’s highly anticipated rematch. Unlike the first fight, which saw “GGG” on the front foot and Canelo backed against the ropes for several rounds, the rematch saw Alvarez take the initiative as the aggressor, and it wasn’t until the final few rounds that Golovkin was able to back Canelo up more consistently

Abel Sanchez, Golovkin’s longtime trainer, was quite vocal pre-fight about Canelo’s drug test failure for clenbuterol, and accused Alvarez of essentially backpedaling and not fighting in the first matchup. In some respects, he did more trash-talking in the build-up than Golovkin did.

How is he reacting to the loss on Saturday? Well for at least one day, Sanchez has taken the high road.

“It’s two great fighters,” Sanchez said (transcription via Bad Left Hook). For me to say that Golovkin wasn’t at his best would take away from Canelo. We’ve gotta give Canelo the credit, too, that he was able to do the things that he needed to do tonight. It doesn’t happen every night, but for me to tell you that Golovkin wasn’t at his best would be taking away from a great victory for Canelo.”

“For me, it was never personal, it was always business. I’m just happy that the fight itself was a great fight and that the fans came out winning.”

Sanchez also hinted that he wanted Golovkin to be more aggressive as the fight progressed, even though Gennady was relying on his jab quite frequently and not getting into fiery exchanges.

“I wanted Golovkin to fight Canelo. If Canelo was gonna stand in the middle of the ring, I wanted him to fight Canelo. He decided it was better to do the things that he did. He had a great jab going.”

“I scored the fight even. I thought that the 12th round was the pivotal round. I said to Golovkin in the corner that I thought we were behind in about the 8th or 9th, and I told him I needed the rounds at the end. I thought it was even, but you know what? Canelo won, and that’s what’s important.”

“I think it merits (a third fight). I think this fight was a one-round fight.”

Sanchez also said in another interview that he felt Golovkin took the 12th round off, and two judges gave Canelo that final round. Had all three judges scored the final frame for GGG, there would’ve been a unanimous draw, which likely satisfies few fans, but would’ve meant Golovkin retaining his title again.