I want to be an example for kids – Canelo 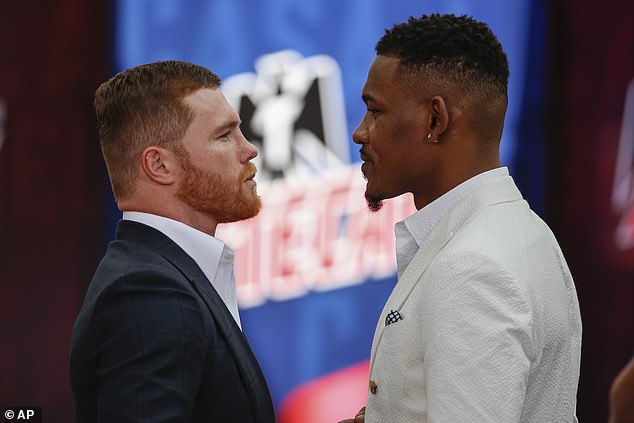 Canelo Alvarez has vowed to do his best to beat Daniel Jacobs ‘for Mexico‘.

The 28-year-old will meet American Jacobs, 32, on May 4 in the USA in a world middleweight unification fight.

The pre-fight roadshow made its way to Mexico City this week where Alvarez passionately addressed the public. 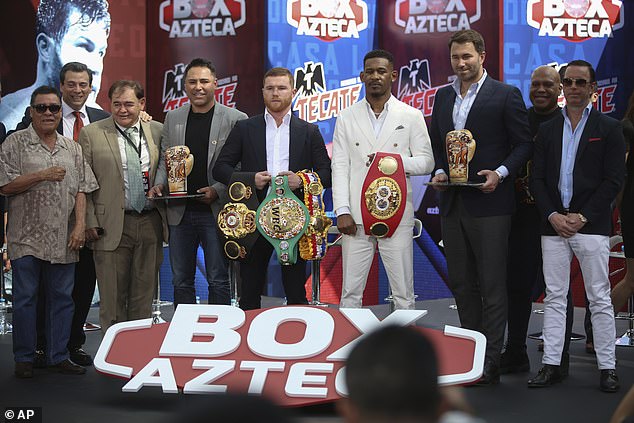 ‘It fills me with pride being here,’ he told thousands of gathered fans.

‘I want to be an example for the kids and young people. If you dream a dream you can make it true, whatever it is.

‘I will do my best. I know what a challenge and opponent Daniel is but I will be ready to win this fight on May 4 for Mexico and to come back as a unified champion.’

He currently holds the WBC and WBA belts in the middleweight division, while Jacobs is the IBF champion after beating Serhiy Derevianchenko in October. 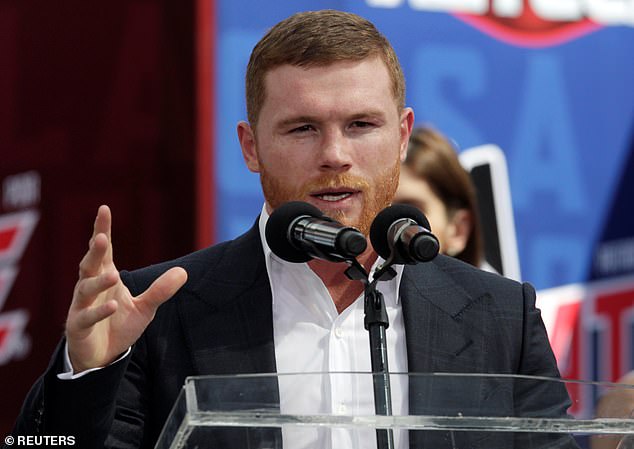 Alvarez, 28, addressed the Mexican fans and vowed to beat American Jacobs for his country 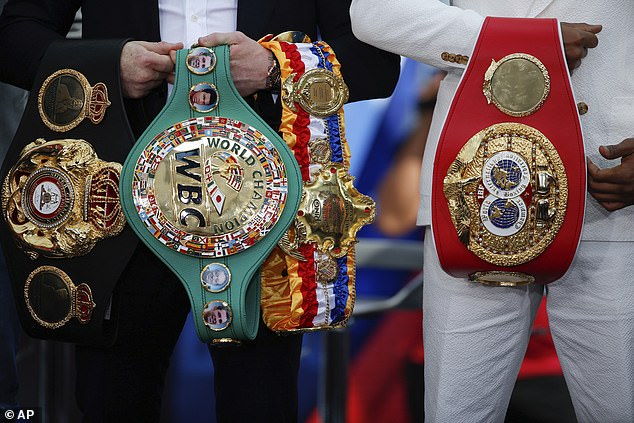