I Was Robbed! – Yordenis Ugas 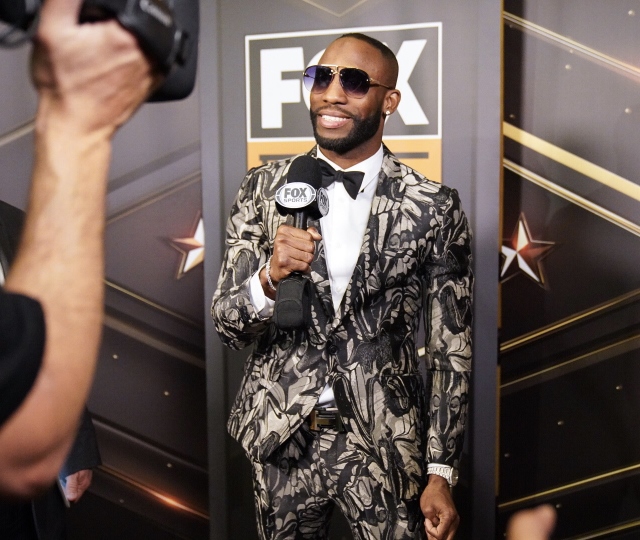 “I showed tonight that I belong with the elite fighters at welterweight,” said Ugas.

“All I can say is that I’m ready to fight any of the top names in the division. I’ll be back.”

The early rounds were defined by Porter using his jab to try to cut down the distance, while Ugas worked power shots and jabs to the body. Porter had some success on the inside landing on Ugas’ chin during flurries, but was unable to hurt the Cuban.

In round five, both men stood in the centre of the ring for an extended period of time throwing power punches that had the crowd on their feet. Ugas began to work cleaner on his counterpunching as the fight went on, and Porter focused on movement while trying to snap his jab.

Porter’s activity clashed with the sharp countering and body punching from Ugas. According to CompuBox, Porter was more active on a per round basis, throwing 42.9 punches per round to 37.4 from Ugas. Ugas held the advantage in body punches landed at 57 to 34, while the two fighters each landed 79 power punches.

In round 10, Porter began to bleed from his right eye due to an accidental head butt, but late in round 11 he landed one of his most significant punches of the fight when he backed Ugas up with a left hook to the head. After 12 rounds, the judges’ scorecards reflected that there were numerous close and hard-to-score rounds as all three judges agreed on only the fourth and ninth rounds, which went to Ugas and Porter respectively.

“There’s no doubt about it, I was robbed tonight,” said Ugas.