Fury stopped the American heavyweight in the seventh round in Las Vegas under the guidance of Steward.

After the fight, Steward told BT Sport: ‘I think I am going to retire after this fight, there is nothing else for me to do.

‘I am going to go home and train amateurs after this fight. Bring up some more champions.’

Fury changed his tactics to stop Wilder in Las Vegas following the pair’s draw in 2018.

Fury boxed off the back foot in Los Angeles last time and seemed to be cruising towards a decision victory before he was dropped by Wilder in the 12th round of the first fight.

But Fury’s decision to drop Davison looked to pay off as he clinched the WBC championship.

“I’m going to retire after this fight.” 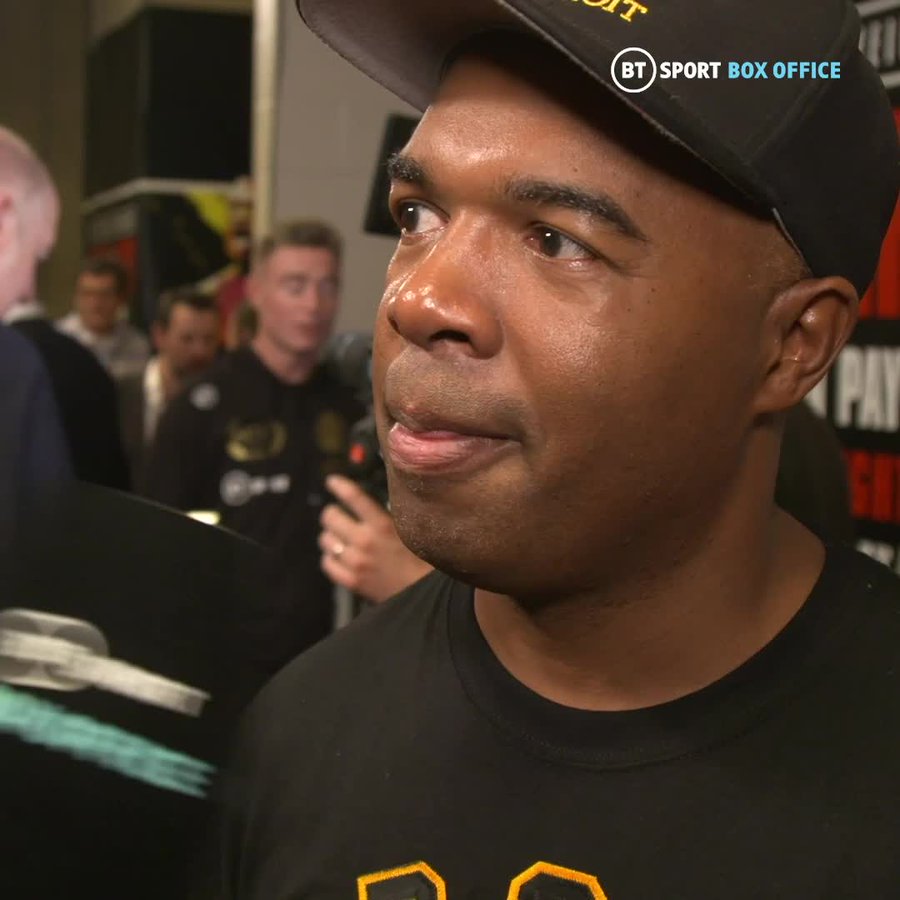 JAVAN STEWARD: THE M-A-N! The Man who taught The Man who beat The Man!!
SOURCE: dailymail.co.uk