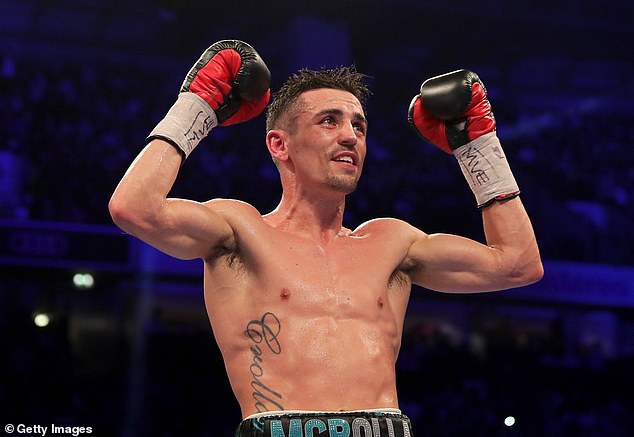 Anthony Crolla is acutely aware of Vasyl Lomachenko’s reputation as one of the best fighters on the planet but is intent on causing an almighty upset against the unified world lightweight champion.

Crolla has reigned on the world stage before but is an overwhelming underdog with bookmakers to prise the WBA and WBO lightweight titles away from Lomachenko when they meet at the Staples Center in Los Angeles on April 12.

Despite having only 13 professional contests, two-time Olympic gold medallist Lomachenko has won world titles across three weight classes to sit near the top of many observers’ mythical pound-for-pound lists.

The Ukrainian’s rapid progress owes much to his outstanding ring attributes, with his timing, hand speed, athleticism and footwork coming in for particular praise.

While Lomachenko’s spectacular rise through the divisions has set pulses racing, Crolla has campaigned at the lightweight limit of 135lbs for most of his career – and he is convinced that will count in his favour next month. 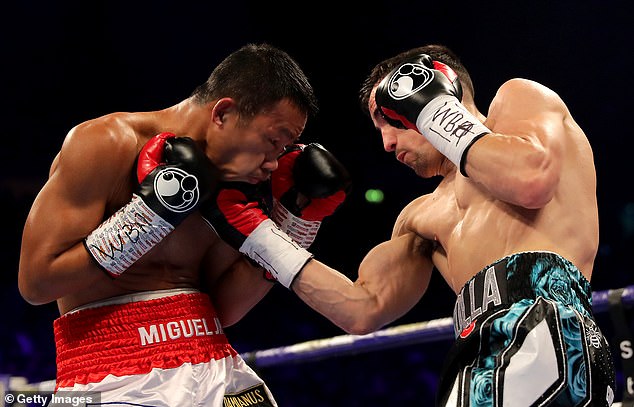 ‘I’ve got nowhere near as much ability as him. He does almost everything better than me. I’m fighting one of the best pound-for-pound fighters on the planet but I’m excited by all that, I’m not scared in any way by that.

‘I’m in a great place and one advantage I have got that night is I believe I am the natural lightweight between us both.

‘I go in there with a game plan, I always have belief in myself, I’ll be in great condition physically and mentally. I genuinely believe I can go in there and find a shot to shock the world. 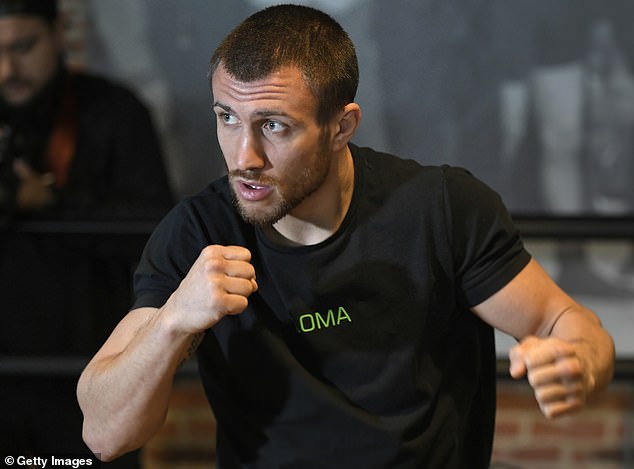 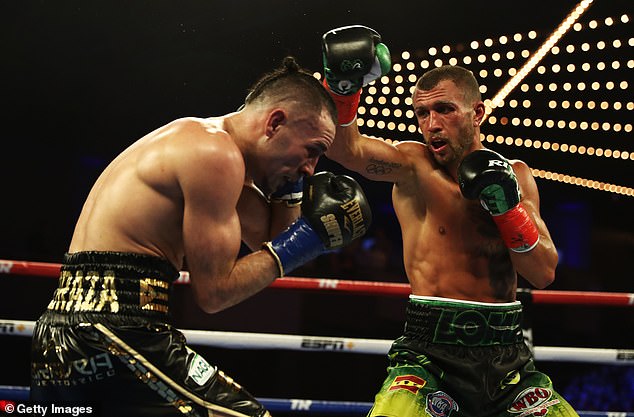 ‘There are very, very few people expecting me to go there and pull off one of the biggest shocks in British boxing history, so I’ve got nothing to lose in that sense.

‘But I have my own expectations and I go over there with the motivation to do that so I want to do everyone around me proud. I want to be remembered forever by doing this.’

Crolla has already overcome adversity in his career. In late 2014, he was left with a fractured skull and a broken ankle after confronting two burglars but bounced back to win the WBA lightweight title less than 12 months later.

Despite surrendering his belt to Jorge Linares, who in turn lost to Lomachenko last year, Crolla’s points wins over fellow Briton Ricky Burns, Edson Ramirez and Daud Yordan made him mandatory challenger for his former title. 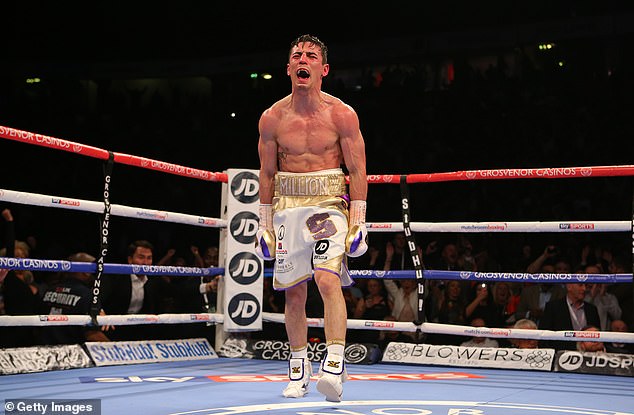 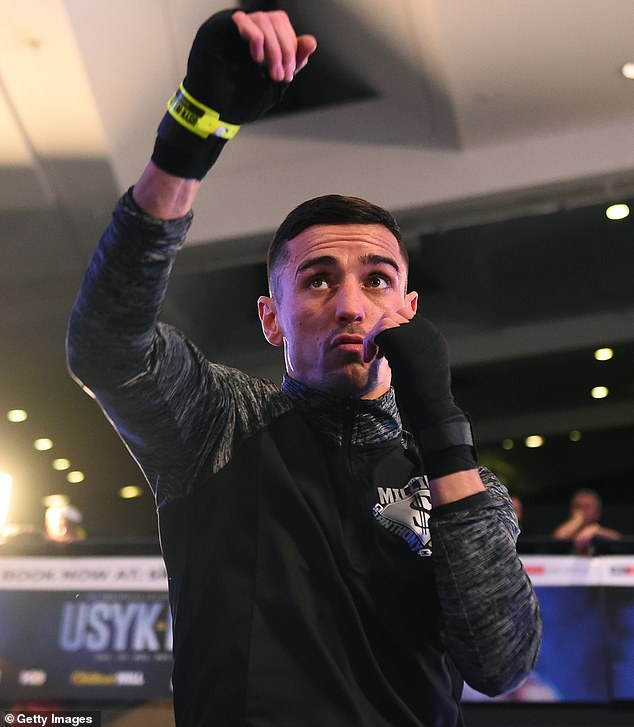 Crolla said: ‘It’s going to take a career-best performance but I’m not going for the experience’

The 32-year-old said: ‘I’ve come back from dark places, tough places and that stands me in good stead for this. To win on April 12 I need a bigger effort than what I’ve been through before.

‘It’s just that there happens to be a fantastic fighter who is the world champion. This is what you work so hard for, this is what you first come into boxing for – to test yourself against the very best.’