Jim Lampley: on the passing of Harold Lederman

Respected boxing judge turned broadcaster Harold Lederman, best known as the unofficial scorekeeper for HBO Boxing, has passed away at 79 after battling cancer.

Lederman began his career as a boxing judge in 1967 and joined the cast of HBO World Championship Boxing in 1986.

His death comes less than six months after he worked the final card on HBO, to cap the cable television network’s 40-year run in the sport. 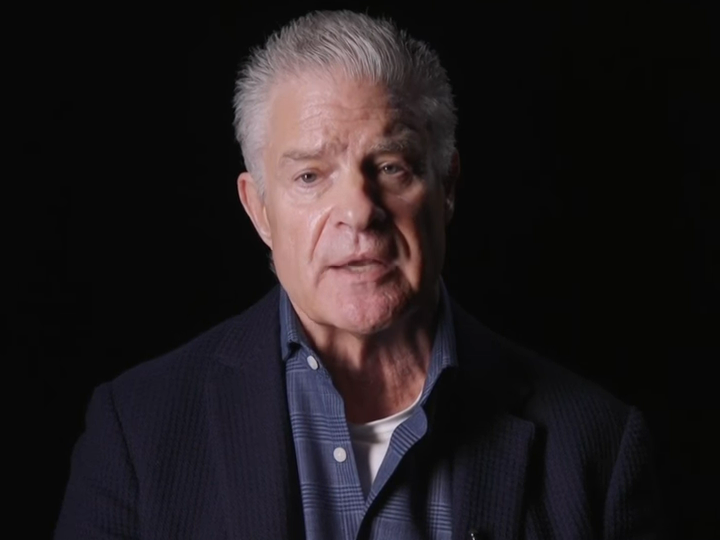 His praise for the knowledgeable and always ebullient Lederman was echoed by figures throughout the boxing world, and by Lederman’s former colleagues at HBO.

Lederman earned his licence from the New York State Athletic Commission to judge title fights on June 26, 1967. He judged more than 100 title fights while maintaining his pharmacy practice in New York.

His commentating career began before he retired from active judging in 1999, and his detailed explanations of how he analyzed and scored bouts were a key feature of HBO’s boxing telecasts.

Veteran broadcaster Jim Lampley started at HBO in 1988 and worked with Lederman until the very end of the network’s run with boxing.

“It was one of the greatest privileges of my broadcasting career to work with Harold Lederman, whose unique humanity and lifelong love of boxing brought joy to the hearts of millions of fans, show after show after show,” Lederman said.

“They waited for his moments, they were thrilled by his insights, they gloried in imitating his voice.  No one in the sport had more friends, because no one in the sport was more deserving of friends.  As deeply saddened as I am by his passing, I am equally deeply joyful that he made it to the final bell on December 8. Nothing was more important to the legacy of HBO Boxing, so in that we can all take solace.  Now his scorecard is complete.”

Lederman was inducted into the International Boxing Hall of Fame in 2016. His daughter Julie Lederman followed in his footsteps and became a boxing judge.